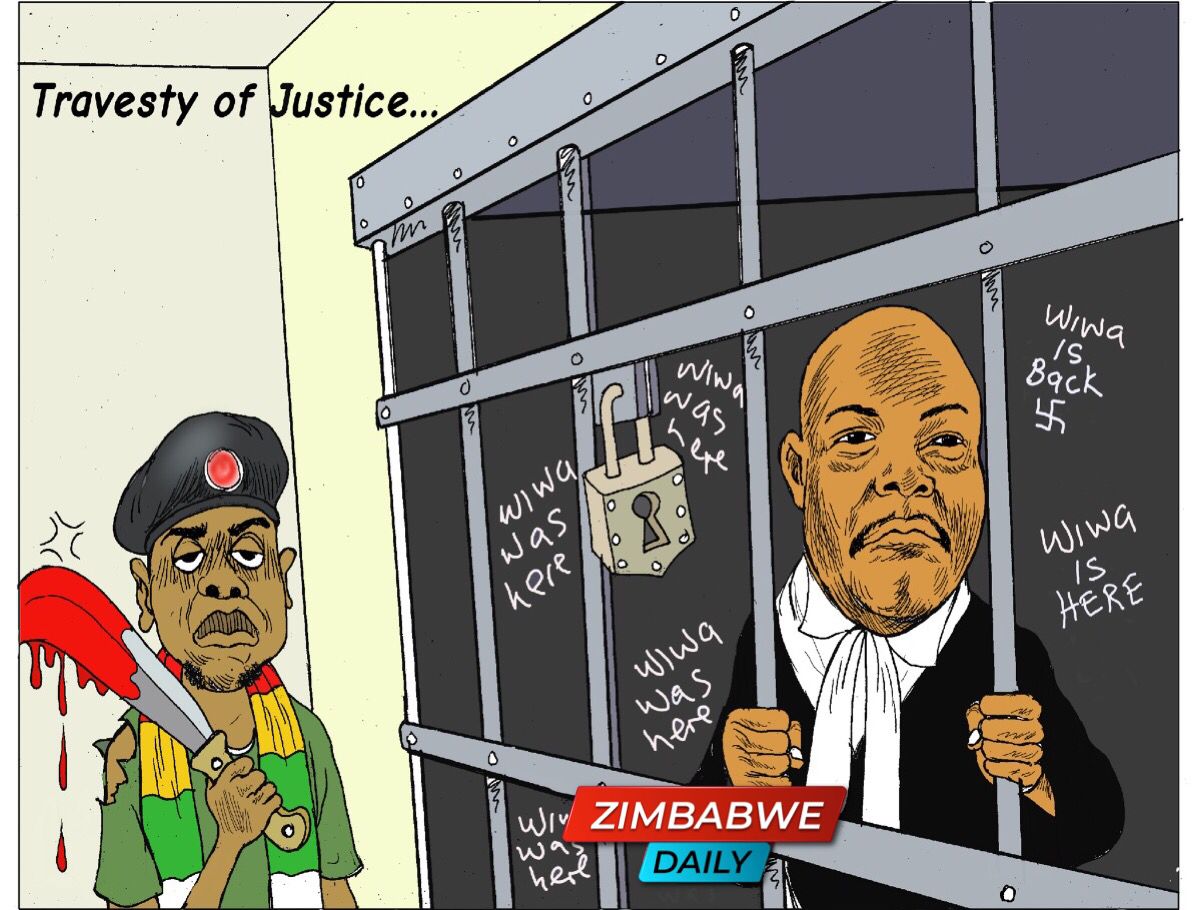 HARARE – NCA opposition leader and law professor, Lovemore Madhuku, has claimed that detained legislators Job Sikhala and Godfrey Sithole are victims of their own political party’s decision to refuse to dialogue.

He was commenting on the failure to secure bail of the Nyatsime 16 who were arrested in June over inciting violence in Chitungwiza following the abduction and death of Citizens Coalition For Change activist Moreblessing Ali. Sikhala and Sithole have been denied bail pending trial on five occasions.

In an interview with Citizens Voices Network Madhuku said the issue of the legislators and the Nyatsime 14 could be resolved by dialogue.

“The issues of Job Sikhala and others could have been resolved by a dialogue process,” said Madhuku.

“The CCC members are now victims of their political party that refuses to dialogue and refuses to be part of POLAD,” Madhuku added.

He urged CCC leader Nelson Chamisa to engage President Emmerson Mnangagwa on the matter so the lawmakers and others would be tried early.

However, Citizens Coalition For Change National Spokesperson Fadzayi Mahere took to her micro-blogging site on twitter and said “So we are supposed to humble ourselves and beg ED for citizens to be released, then ED calls the judges & tells them to grant bail? Is that how it works?Ityai Mwari.”

Mahere added on to say POLAD has no constitutional force or legal basis whatsoever.

Citizens Coalition For Change Deputy spokesperson Ostallos Siziba said, “I suppose that Prof Madhuku in this instance, had either smoked or imbibed something very detrimental to his otherwise fine legal brains!”

By Chelsea Mashayamombe HARARE - NCA opposition leader and law professor, Lovemore Madhuku, has claimed that detained legislators Job Sikhala and Godfrey Sithole are victims of their own political party’s decision to refuse to dialogue. He was commenting...
Share via
x
More Information