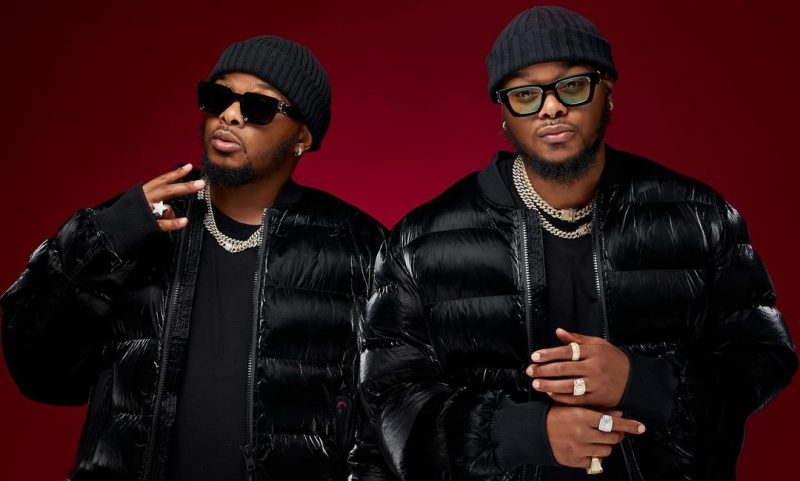 At the concert, Major League gave an energetic one-hour performance that justified how it made a name for itself in the music business with its diversified and distinctive deejaying style. Its set list was composed of amapiano songs like Le Plane E’lendile, Banyana and Izolo.

Amapiano lovers seem to have enjoyed Major Leagues’ performance if their gestures were anything to go by.

Local socialite Pokello Nare was among those who watched the concert from the VIP section.

Although rains fell in the middle of Major League’s performance, fans continued partying until the skies cleared.

Local acts dancehall star Enzo Ishall, emcee DJ Fantan and wheelspinners Levels, Selekta Base, Raydizz, Burtler, MC Tatts and Langton B warmed the stage for Major League and did not disappoint, proving their ability to rub shoulders with the Mzansi duo.

DJ Fantan and his crew also gave a polished act as they paid tribute to the late Genius “Ginimbi” Kadungure playing his favourite Baby by Joeboy.

There were some skirmishes at the VIP entrance after visibly drunk boys tried to enter he venue without paying the required VIP fee, but the bouncers manning the entrance stood their ground.

Some fans were later permitted to enjoy the concert from the VIP section as it was opened to them towards the end of Major Leagues’ performance.

Meanwhile, off the stage, the concert provided vendors with brisk business.

HARARE - As they say, a promise is a credit, South African music duo, Major League finally honoured its local fans with a vintage show at the weekend. After the fiasco of October last year, Major League made up of twins Bandile and Banele Mbere, showed loy...
Share via
x
More Information