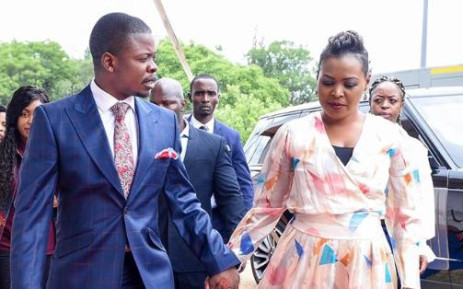 The couple is wanted in South Africa for money laundering and fraud and escaped to Malawi last month violating their bail conditions which had prohibited them from leaving the country.

Their escape sparked outrage and there were claims that President Lazarus Chakwera delegation had aided the couple’s escape.

Bushiri subsequently released a statement saying they had left South Africa because their lives were under threat.

According to the Daily Times, the High Court will determine their case on 22 December following their release by the Magistrate Court since South Africa had not yet initiated a formal extradition request.