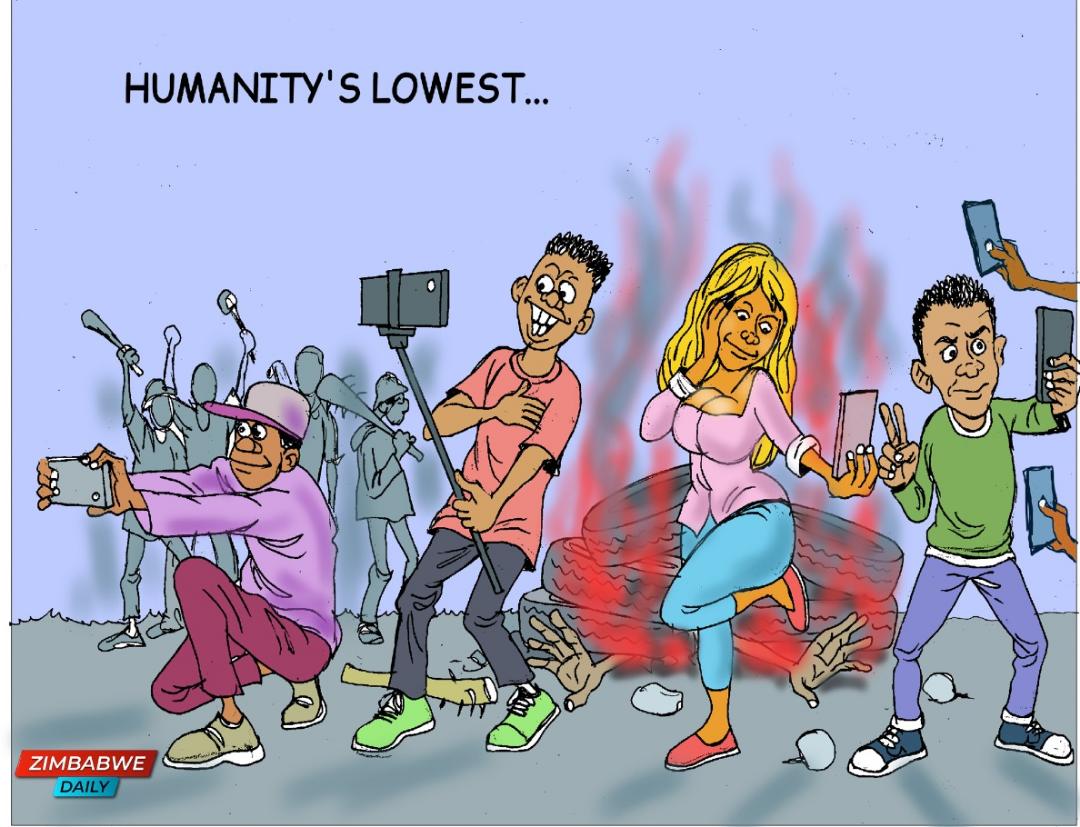 SOUTH AFRICA – Economic Freedom Fighters (EFF) president Julius Malema has blasted some of his fellow South Africans engaged in Operation Dudula, telling them they just want to be white people’s negroes, a derogatory term used to refer to slaves.

Speaking at the third North West provincial people’s assembly over the weekend, Malema questioned why black South Africans were not fighting for land if indeed they sought economic emancipation.

“All of you joined hands to fight against Zimbabweans because you want to be workers, you do not want to be the owners of strategic sectors of the economy, all you fight for is a job.

“With our land we will not be workers, we will be owners and we will produce for ourselves and for all.”We are not fighting for the mines; we never say Zimbabweans are all over here owning banks when South Africans do not own banks and you think you have made a very powerful political statement.

Zandile Dabula, national secretary-general of the Operation Dudula movement, said it rejects the “vague” reasons behind the special advisory committee’s decision, and wanted to challenge the extension of the Zimbabwe Exemption Permits by the government in court.