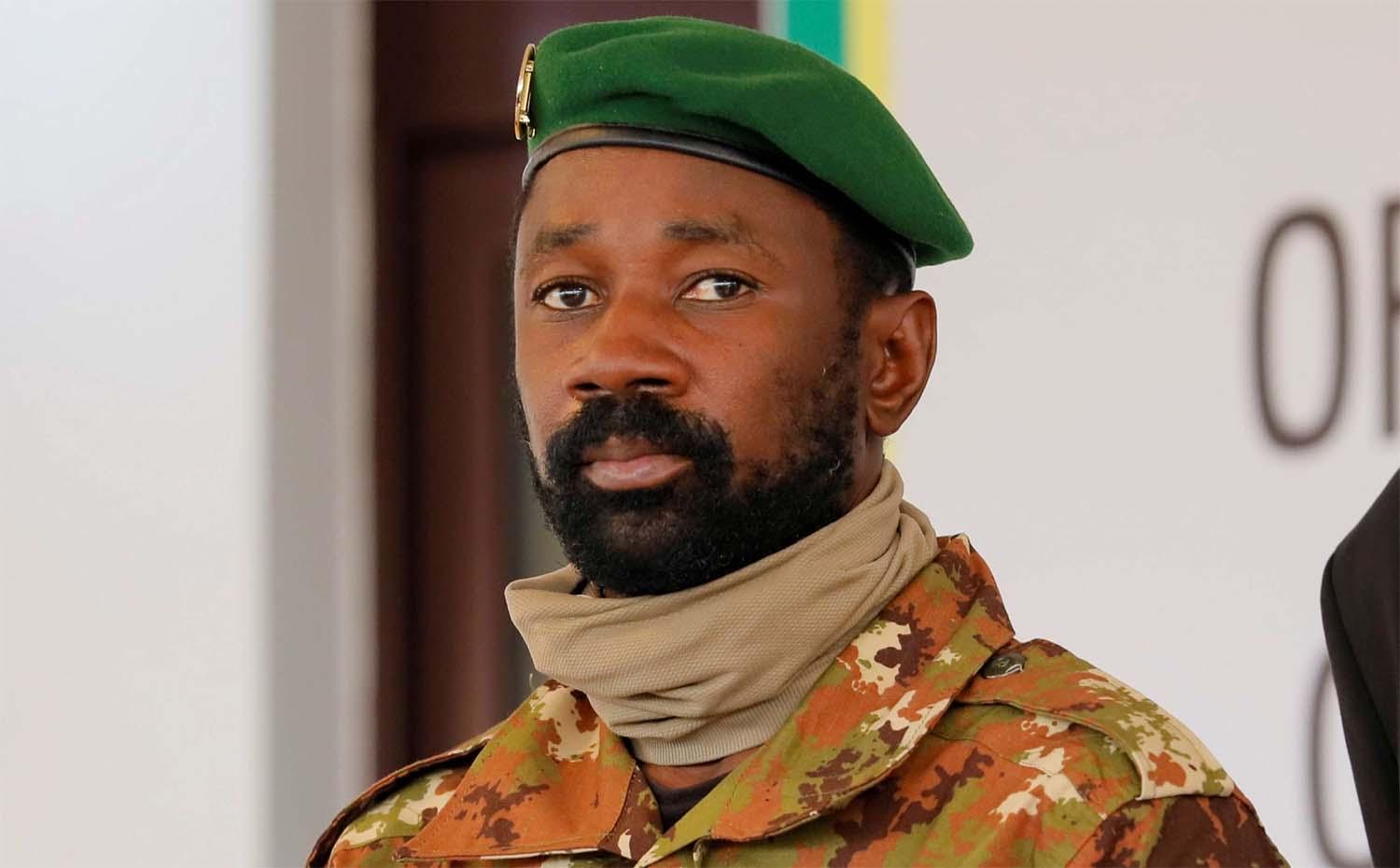 MALI – Mali’s interim vice president, Colonel Assimi Goita, said on Tuesday that he had seized power after the transitional president and prime minister failed to consult him about the formation of a new government.

He said elections would be held next year as planned.

President Bah Ndaw and Prime Minister Moctar Ouane were arrested and taken to a military base outside the capital on Monday evening, prompting swift condemnation from international powers, some of which called it an “attempted coup”.

The two men were in charge of a transitional government created after a military coup in August that ousted President Ibrahim Boubacar Keita. They were tasked with overseeing a return to democratic elections next year.

Goita, who led the August coup, orchestrated the detentions after two fellow coup leaders were dropped from their government posts in a cabinet reshuffle on Monday.

In a statement read by an aide on national television, Goita said elections next year to restore an elected government would go ahead as planned.

“The vice president of the transition saw himself obligated to act to preserve the transitional charter and defend the republic,” the statement said.

The United Nations, European Union and regional countries have all condemned the military’s actions and demanded the immediate release of the detained leaders.

They fear the situation could exacerbate instability in the West African country, where Islamist groups linked to al Qaeda and Islamic State control large areas of the north and centre and stage frequent attacks on the army and civilians.

A delegation from the Economic Community of West African States (ECOWAS) was expected to visit Mali on Tuesday.

MALI - Mali's interim vice president, Colonel Assimi Goita, said on Tuesday that he had seized power after the transitional president and prime minister failed to consult him about the formation of a new government. He said elections would be held next ye...
Share via
x
More Information