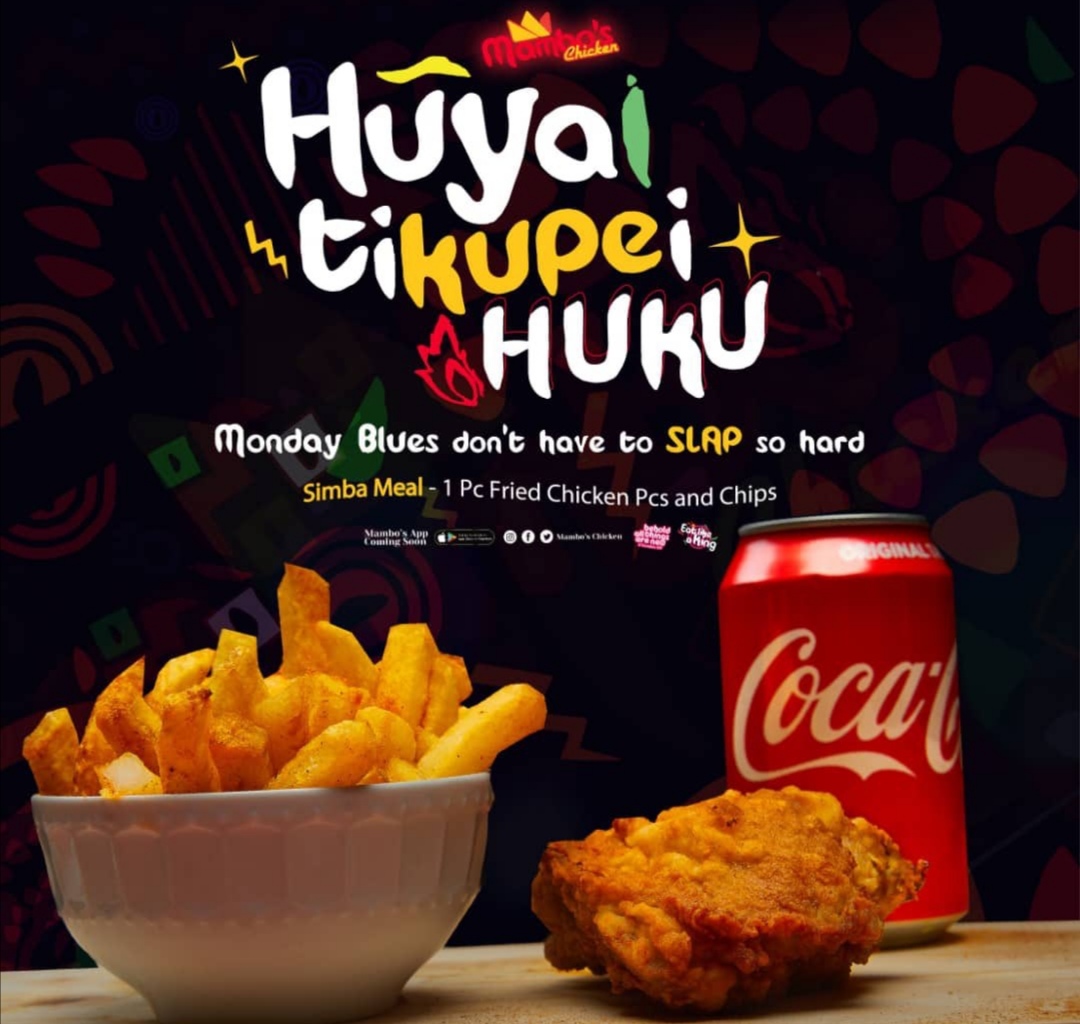 A video has been circulating which captures a moment where Khupe was slapped someone during the chaotic congress which was marred by violence.

In the video, voices are also heard shouting ‘hure’ which means slut and Mambo’s Chicken produced an ad which many have linked to the incident.

“Huyai Tikupei Huku (Come get Chicken),” read part of the ad which highlighted some parts in a way that many made the link to the word ‘Khupe’.

The insensitive ad further read “Monday blues don’t have to SLAP so hard.”

However, many social media users quickly connected the dots and called out the company.

Human rights activist, Pedzisai Ruhanya said the ad was poor and pathetic adding that the company can’t use a serious issue to promote it’s chicken sales.

“This company cant sell its food using the abuse of women. The attack against Thokozani Khupe is a serious matter that cant be used to sell chicken while promoting gender violence. This is poor and pathetic,” he said.

He said, “Mambo’s Chicken @mamboschicken must not joke about violence against Madam Khupe. Stop #GBV. Not funny! Say Sorry!”

“Is it right trying to cash in on incidence of gender based violence and political violence.  #Say no to abuse and violence,” said one Twitter user.

Another user commented on the company’s handle saying, “You lost it! Violence, especially GBV must never be celebrated, it must be condemned by progressive citizens.”

HARARE - Human rights activists and ordinary citizens have joined forces in condemning the recent ad by Mambos Chicken ad which seems to make a subtle mockery of Thokozani Khupe's attack during the recently held MDC-T extraordinary congress. A video has b...
Share via
x
More Information