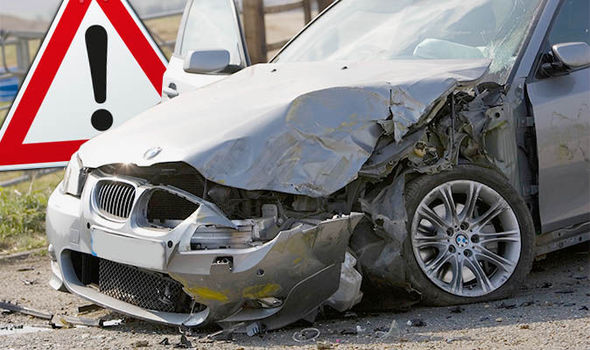 HARARE -A transport Officer with Zimbabwe Schools Examinations Council (ZIMSEC) reportedly committed suicide after he was involved in an accident with a company car. Jaspa Mutambirwa, took his own life at his Hatfield house on Monday afternoon for reasons not known.

It is reported that he had an accident over the weekend with a company car which was not authorised.

He was in the company of his friend who is admitted at a local hospital.

The accident case has since been reported at Hatfield Police Station under CR 71 /10/21 for accident.

He had an accident with a Zupco bus near Glow Service Station at Chan’s Shops along Chiremba Road.

His wife confirmed the death but with less details.

“I am really surprised, greatly shocked, the man was free and open to me. I am in panic mode right now. I don’t know what caused this suicide,” she said.

Efforts to get comment from the Zimsec spokes person, Nick Dhlamini, were fruitless

as his mobile number was not answered.

While Mutambirwa’s superiors in the transport department were also not picking up their phones.

A workmate said: “The reasons for his suicide are not clear and but on a sad note he had an accident with a company vehicle.

“It is reported that the background of the story is that he had a pending case of another accident which was marred with controversy as he had given a car to someone who also gave it to someone else.

“Circumstances are that the person had no authority to drive the car,” he said the source.

Added the source: “It is believed those circumstances could have contributed to his death.

“Although these accident issues are suspected to have caused his death, he also had some marital problems, so pressure is another force we believe resulted in him committing suicide.

“On the day of the accident, he was with his close friend and workmate who is currently admitted at a local hospital. They worked together.”

His workmate and friend Joseph Senior Bebhe could not comment much on the matter. “I am in hospital baba. I had an accident,” he said.
[H-Metro]

HARARE -A transport Officer with Zimbabwe Schools Examinations Council (ZIMSEC) reportedly committed suicide after he was involved in an accident with a company car. Jaspa Mutambirwa, took his own life at his Hatfield house on Monday afternoon for reasons ...
Share via
x
More Information