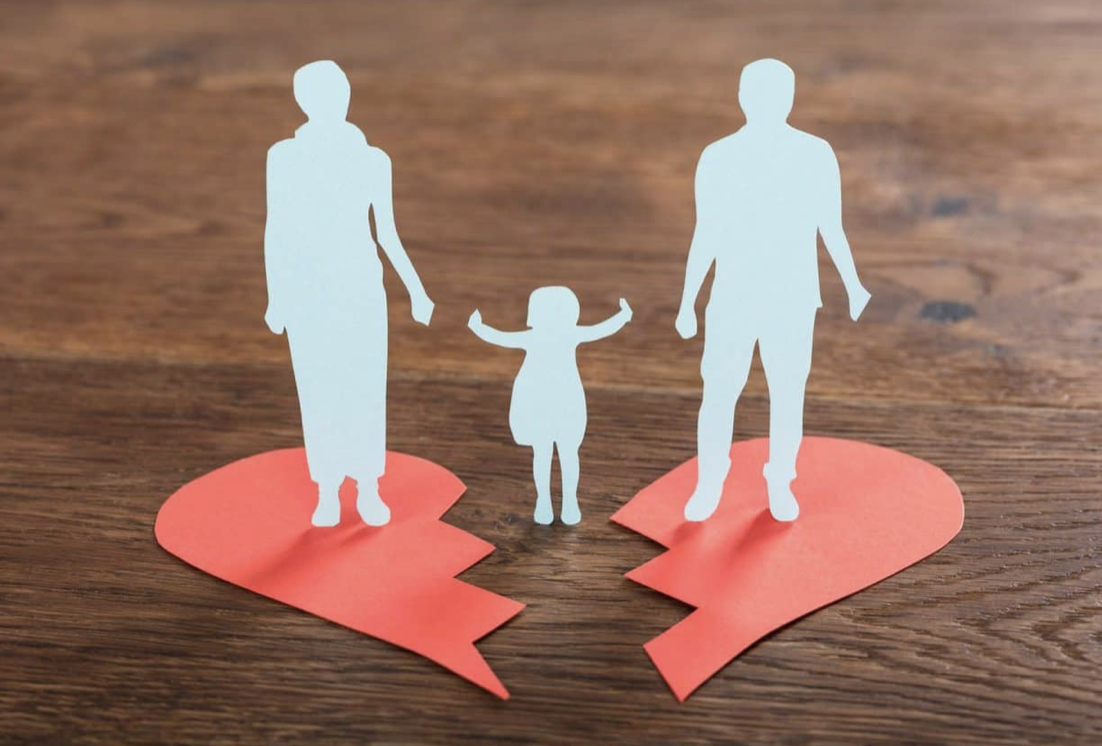 HARARE – A truck driver denied being employed to evade paying maintenance. Only cited as Michael, in the summons, the man was dragged to court by his former wife, Tanyaradzwa Hushe, who demanded $400 000 for the upkeep of their child.

“I need help to take care of our child, I can’t do this alone.

“He always lies about not working but he is earning a lot of money from driving trucks. I can’t prove his income but he has told me several times that he is making money and refuses to give me because I filed for maintenance.

“Every time we come here, he always mocks me saying I will never win,” she said.

In response, Michael said he could not afford to pay that amount since the company was closed.

“Your worship, I don’t work anymore.

“I used to be a truck driver but the company was closed when Covid-19 started.

HARARE - A truck driver denied being employed to evade paying maintenance. Only cited as Michael, in the summons, the man was dragged to court by his former wife, Tanyaradzwa Hushe, who demanded $400 000 for the upkeep of their child. “I need help to tak...
Share via
x
More Information