Man divorces his wife for Bleaching her skin 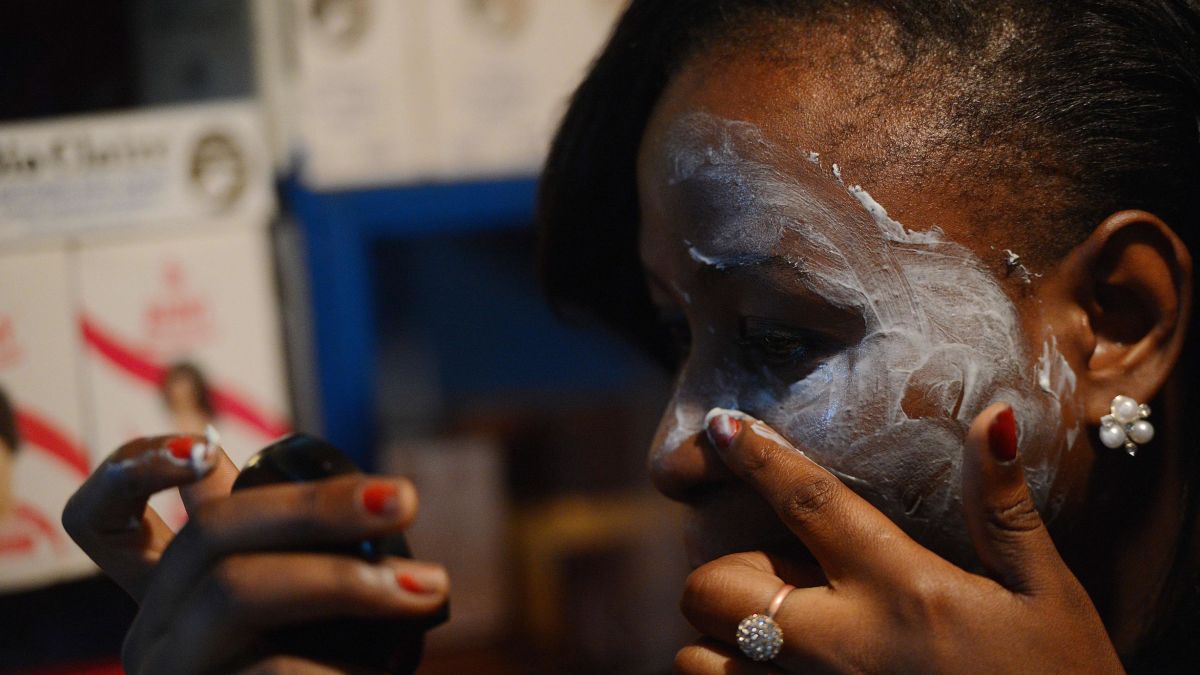 MATABELELAND – A disgruntled South African-based Zimbabwean man from the DRC section in Empumalanga, Hwange, recently divorced his wife of 10 years reportedly for bleaching her skin. Ironically, the woman, Ellen Moyo, bleached her skin to make herself more appealing to her husband Norman Mabutho only for him to send her packing for that.

B-Metro reported a source as saying Mabutho came back from South Africa where he works, a fortnight ago and found his wife almost unrecognisable.

Ellen reportedly decided to bleach her black skin after she discovered that her husband was having an extra-marital affair with a light-skinned woman.

She thought that by bleaching her skin, she would become more attractive to her husband and make him stop dating light-skinned women. Said the source:

The move, however, backfired when her husband who works in South Africa came back and found her looking different.

When her husband saw her, he was shocked because she was really light in her complexion.

Her husband was also complaining about the smell of her body which he said was no longer good.

Relatives and friends tried to convince the husband to stick with their marriage but he refused.

The shamed wife is now going around telling people that she is the one who opted out of the marriage since her husband was cheating on her and is declaring that she will never ever get back with him.

Mabutho also thought that the reason why Ellen had decided to bleach her skin was that she was cheating.

Man divorces his wife for Bleaching her skin

MATABELELAND - A disgruntled South African-based Zimbabwean man from the DRC section in Empumalanga, Hwange, recently divorced his wife of 10 years reportedly for bleaching her skin. Ironically, the woman, Ellen Moyo, bleached her skin to make herself more...
Share via
x
More Information