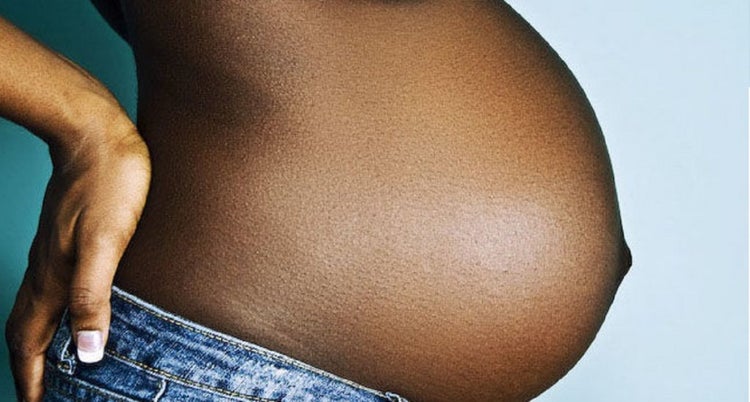 MASVINGO PROVINCE – In a dramatic incident which left villagers in Village1 Dawlish area in Chiredzi North shocked, a man dumped his six-month pregnant wife at her alleged lover’s house after he caught them having sex in his matrimonial bedroom.

The wife’s lover also happens to be his best friend! Joel Malaya Muchacha decided to take the weird action after he found his wife Trinity Makumucha (30) in bed with Kennias Musakona (41).

It is reported that Muchacha, who was working in Chikombedzi, came back after he reportedly heard rumours of his wife’s affair with Musakona and decided to take action.

When he came back, and after staying for a week, Muchacha told his pregnant wife that he had decided to go to South Africa. On the day he claimed he was going to South Africa Muchacha went to a relative’s house to stay while spying on his wife’s movements.

His suspicions were confirmed on that very day as his wife invited her lover (Musakona) to their house for their usual lovemaking sessions.

Muchacha, who had given the two lovebirds a little time before coming out of his hideout, walked stealthily into his matrimonial bedroom. When he stormed into the bedroom, he couldn’t believe his eyes when he found his pregnant wife in the act with Musakona, said a source who requested anonymity.

As evidence that he had caught them in bed, Muchacha reportedly took Musakona‘s clothes and two packs of condoms, which Musakona had brought for a supposedly all-night sex gala.

After being busted, Makumucha confessed to her husband that it was not their first time to have sex as Musakona was always coming to their house for sleep-overs during his absence.

“She even showed him some of the used condoms which she was hiding in the house and other unused ones that they were keeping at an anthill near Chiredzi River where they would meet for their usual sex sessions,” added the source.

After his wife’s chilling confession, Muchacha took the matter to community leaders where he demanded eight beasts from Musakona as compensation for bedding his wife.

Musakona, however, refused to pay the beasts, prompting Muchacha to dump his wife at her lover’s place.

Although the parties involved were not reached for comment as their mobile phones were not reachable, Dawlish area chairman Emadeous Zingwanda confirmed the incident

“It’s true that the incident of that nature happened in our area. When the matter came to us as community leaders, we felt that eight beasts which Muchacha was demanding were too much and we instructed him to reduce the number.

We can only be able to assist them if they amicably reach an agreement on the number of beasts which Musakona should pay,” said Zingwanda.

Zanu-PF Is Unelectable With Mugabe As Presidential Candidate

MASVINGO PROVINCE - In a dramatic incident which left villagers in Village1 Dawlish area in Chiredzi North shocked, a man dumped his six-month pregnant wife at her alleged lover’s house after he caught them having sex in his matrimonial bedroom. The wife...
Share via
x
More Information
x