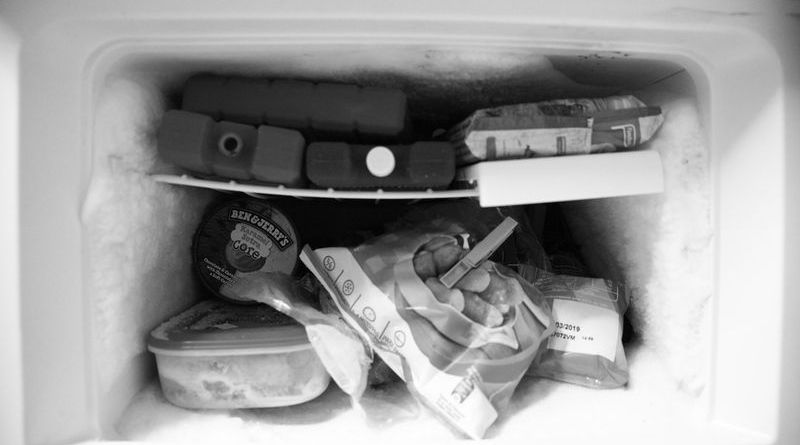 The suspect is a tenant living in the back room of a house.

According to police spokesperson Brig Brenda Muridili, an off-duty police officer living in the area responded to the crime scene and a man aged 26 was arrested for murder.

The body parts will be sent to the forensic science laboratory for identification.

Police spokesperson Brig Brenda Muridili said the 24-year-old will appear in court once he is fit and able to. Muridili did not respond to speculation that it may be a muti killing saying: “We cannot speculate, investigation will reveal the motive”.

People to Decide My Successor – Mugabe

Man found with human body parts in freezer stabs himself