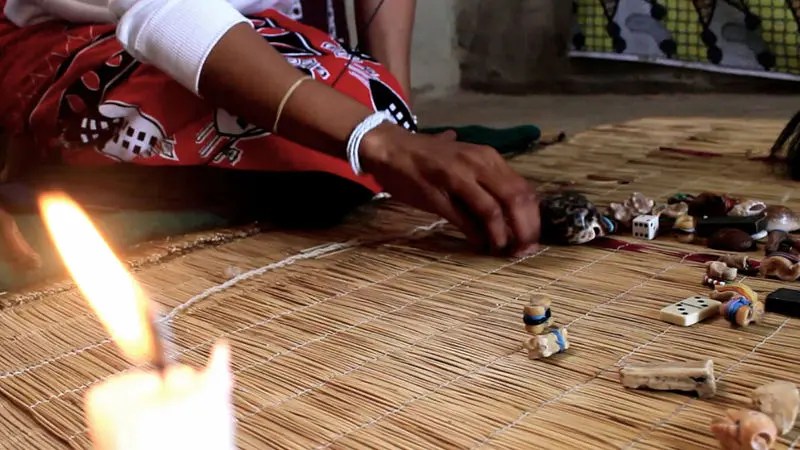 HARARE – Two self-proclaimed prophets yesterday appeared before Harare magistrate Dennis Mangosi facing fraud charges after they swindled a Tynwald man of property worth US$30 000 during a goblin-cleansing ceremony.

The suspects, Rodrick Murefu (33) and Gutsai Chikoto (47) of Kuwadzana were remanded to today for bail application.

Allegations were that sometime last month, the accused and two others, still at large, masqueraded as prophets and told Douglas Sauti that there were goblins at his house in Tynwald, Harare,

They charged him US$8 000 for the cleansing ritual. They then claimed that they returned the goblins to their owner in Mount Darwin.

The complainant could not pay the full amount and he surrendered to the “prophets” a Toyota Prado vehicle and an eight-tonne truck as collateral until he paid the full amount.

However, he later realised that the cleansing ceremony was fake and reported the matter to the police, leading to the arrest of the “prophets”.

The State alleges that the recovered property was valued at US$23 000, but the potential prejudice was US$30 661.

Anesu Chirenje appeared for the State.

HARARE - Two self-proclaimed prophets yesterday appeared before Harare magistrate Dennis Mangosi facing fraud charges after they swindled a Tynwald man of property worth US$30 000 during a goblin-cleansing ceremony. The suspects, Rodrick Murefu (33) and Gu...
Share via
x
More Information