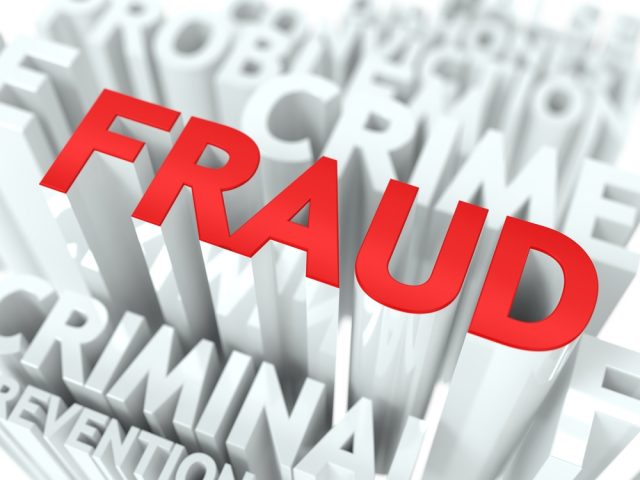 According to a source, an employee of a fuel station (name withheld) in Harare transferred US$10 069,00 to Takavada Mbondiya’s (35) personal bank account by mistake.

Takavada allegedly converted the money in his bank account to his personal use after seeing it.

After a few days, the fuel station’s management realized their error and reported it to the police.

According to a fuel station insider, Takavada learned that detectives were looking for him and fled to Kwekwe.

While in Kwekwe, he went on a spending spree, and one of his girlfriends gave detectives a tip-off. He then skipped to Bulawayo’s Mpopoma suburb, where he was arrested.

While in Bulawayo, he met a lady of the night, and they hired a taxi to take them to Mpopoma suburb. When they arrived, Takavada refused to pay the fare and bolted.

“He walked for a few metres and made a U-turn after realising that his girlfriend was still in the car and charged at the taxi driver while hurling insults at him accusing him of proposing love to his lover before he kicked him and hit him with fists, leaving him lying on the ground,” the insider said.

The driver later reported the incident to the police.

Detectives from the Western Commonage police station sniffed around and discovered Takavada was drinking at a shebeen in the suburbs, where he was arrested.

HARARE - A man on the run for allegedly converting to his own use US$10 069,00 that was mistakenly transferred to his bank account teamed up with his girlfriend and physically attacked a taxi driver for allegedly proposing love to his girlfriend. According...
Share via
x
More Information