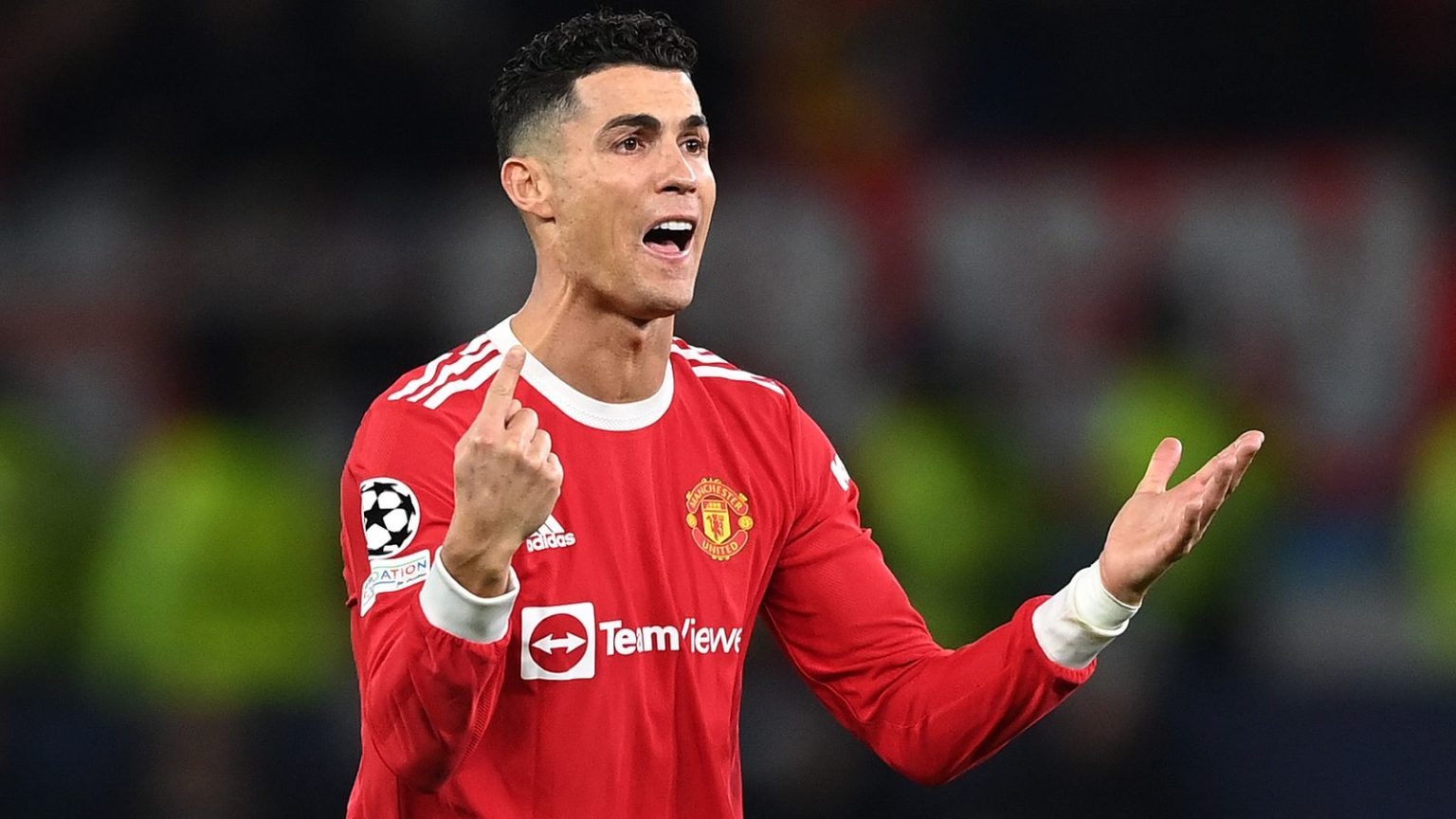 ENGLAND – Manchester United are out of the Champions League after a 1-0 home defeat to Atletico Madrid saw them beaten 2-1 on aggregate. Renan Lodi’s first-half header was enough to take Diego Simeone’s side into the quarter-finals as Ralf Rangnick’s team endured a frustrating evening at Old Trafford.

Anthony Elanga had appeared to be fouled in the build-up to the goal but United lacked the spark at the other end that was required to break down a resolute Atletico. Already out of the FA Cup, the defeat means that United’s slim hopes of ending their long trophy drought this season are at an end, with goalkeeper David de Gea later admitting: “There are too many years without any trophies.”

Manchester United were the more enterprising team for much of the first half as they tried to press Atletico with some success, rushing the Spanish side to the delight of the crowd.

Raphael Varane’s tackle on Joao Felix was cheered, Fred’s flicks and tricks brought roars, while Cristiano Ronaldo was winning tackles by the touchline, dribbling down the wing.

There were moments, hints that Atletico might fold. Elanga spurned a wonderful chance from close range. Bruno Fernandes wanted a penalty. Nothing was given.

The Atletico forwards had only long balls to work with for much of the opening 45 minutes but when they did play, it was United’s frailty that was systematically exposed.

The warning came just before the goal, Marcos Llorente narrowly offside when setting up Joao Felix to score. The Atletico wing-backs had too much space. It proved costly.

Elanga appeared to have been fouled at the other end but Atletico were soon through United, Joao Felix’s backheel finding Antoine Griezmann whose cross was headed in by Lodi.

De Gea, who had earlier pulled off an extraordinary save to keep out Rodrigo De Paul’s speculative shot, could do nothing. Diogo Dalot could not say the same. 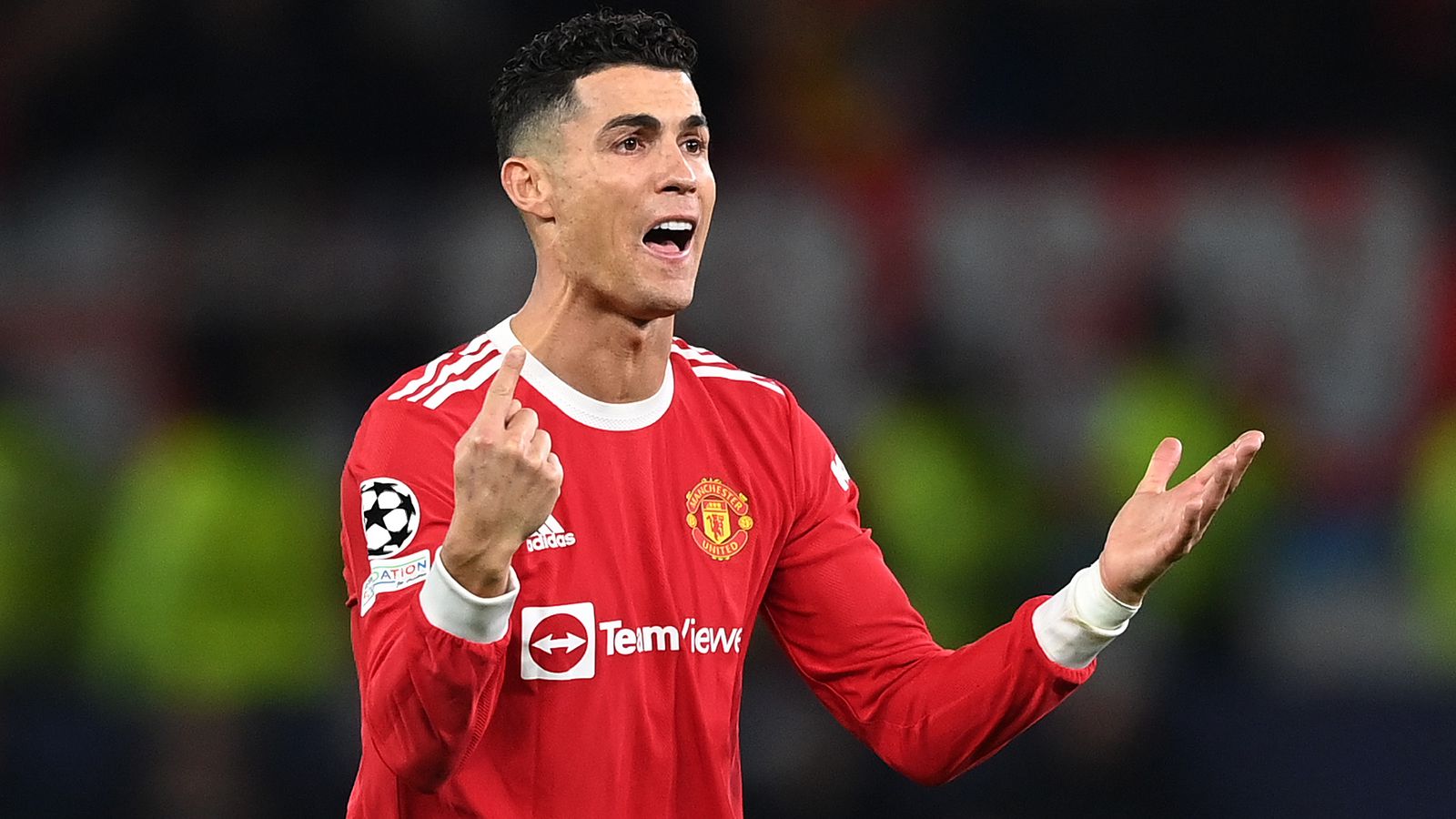 ENGLAND - Manchester United are out of the Champions League after a 1-0 home defeat to Atletico Madrid saw them beaten 2-1 on aggregate. Renan Lodi's first-half header was enough to take Diego Simeone's side into the quarter-finals as Ralf Rangnick's te...
Share via
x
More Information