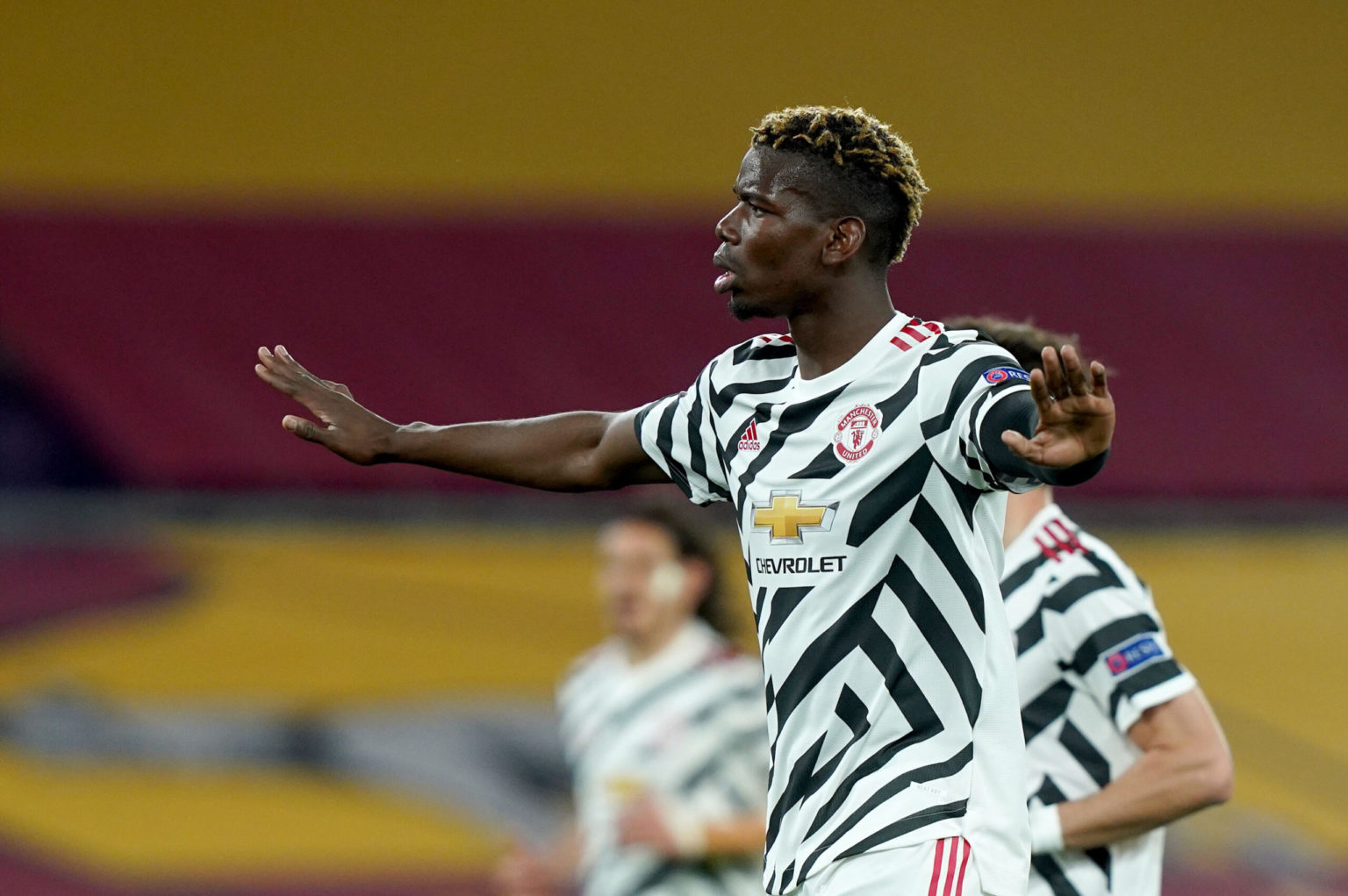 Mason Greenwood, Bruno Fernandes and Edinson Cavani scored the goals as Manchester United came from behind to win 3-1 at Aston Villa and stop Manchester City from being confirmed as champions.

After his earlier shot had been deflected over, Bertrand Traore scored for Villa with a brilliant strike into the top-right corner from an acute angle on 24 minutes.

Seven minutes after the break, Douglas Luiz fouled Paul Pogba, allowing Fernandes to stroke in the penalty to level. It was the 113th penalty taken this season, breaking the all-time competition record of 112 previously set in 2006/07.

Four minutes later, United were ahead when Greenwood turned sharply in the penalty area and arrowed a shot inside the near post.

The win means second-placed Man Utd have claimed 31 points from losing positions this season. They are 10 points behind leaders Man City with four matches to play. 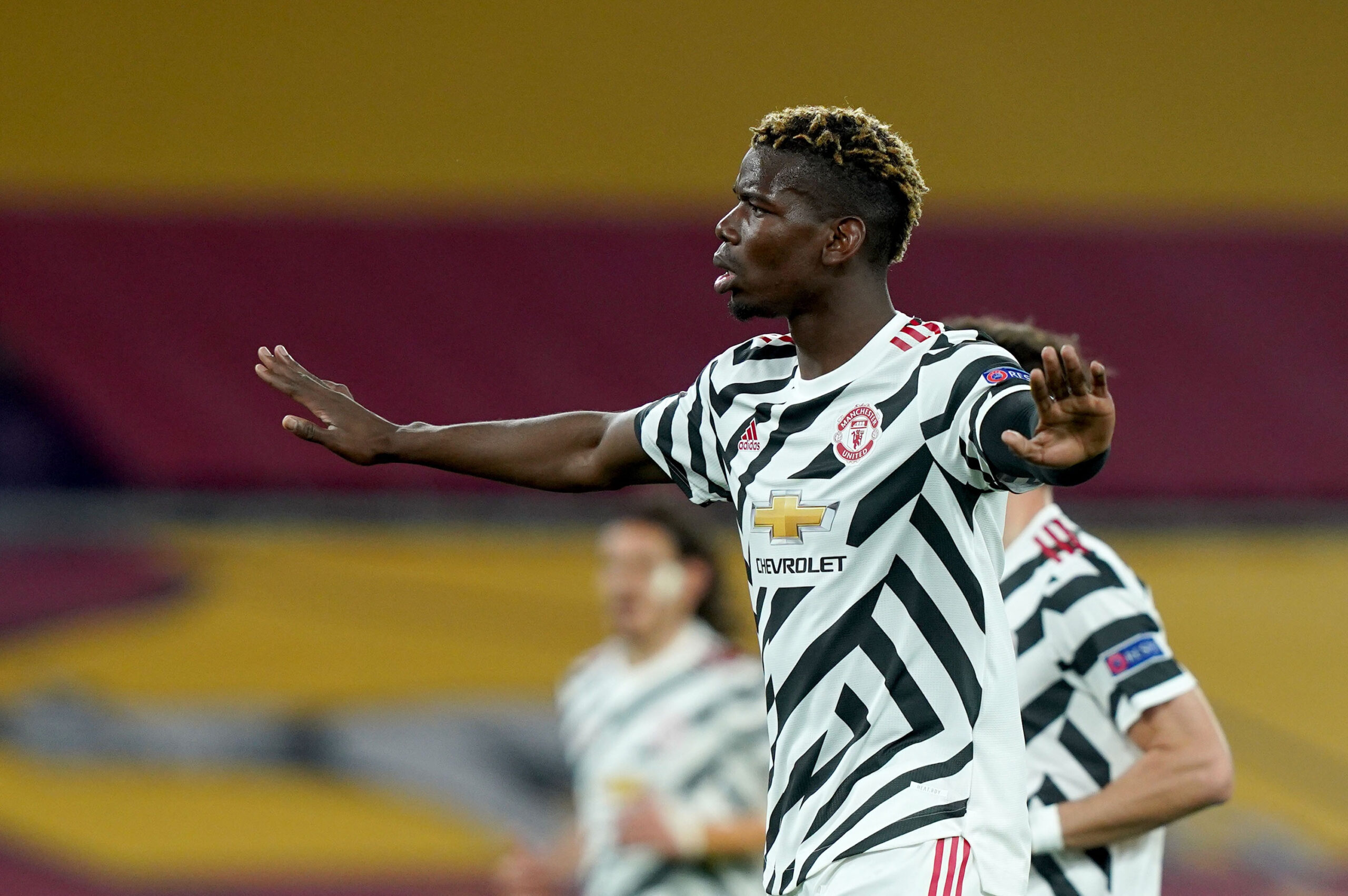 Mason Greenwood, Bruno Fernandes and Edinson Cavani scored the goals as Manchester United came from behind to win 3-1 at Aston Villa and stop Manchester City from being confirmed as champions. After his earlier shot had been deflected over, Bertrand Traore...
Share via
x
More Information