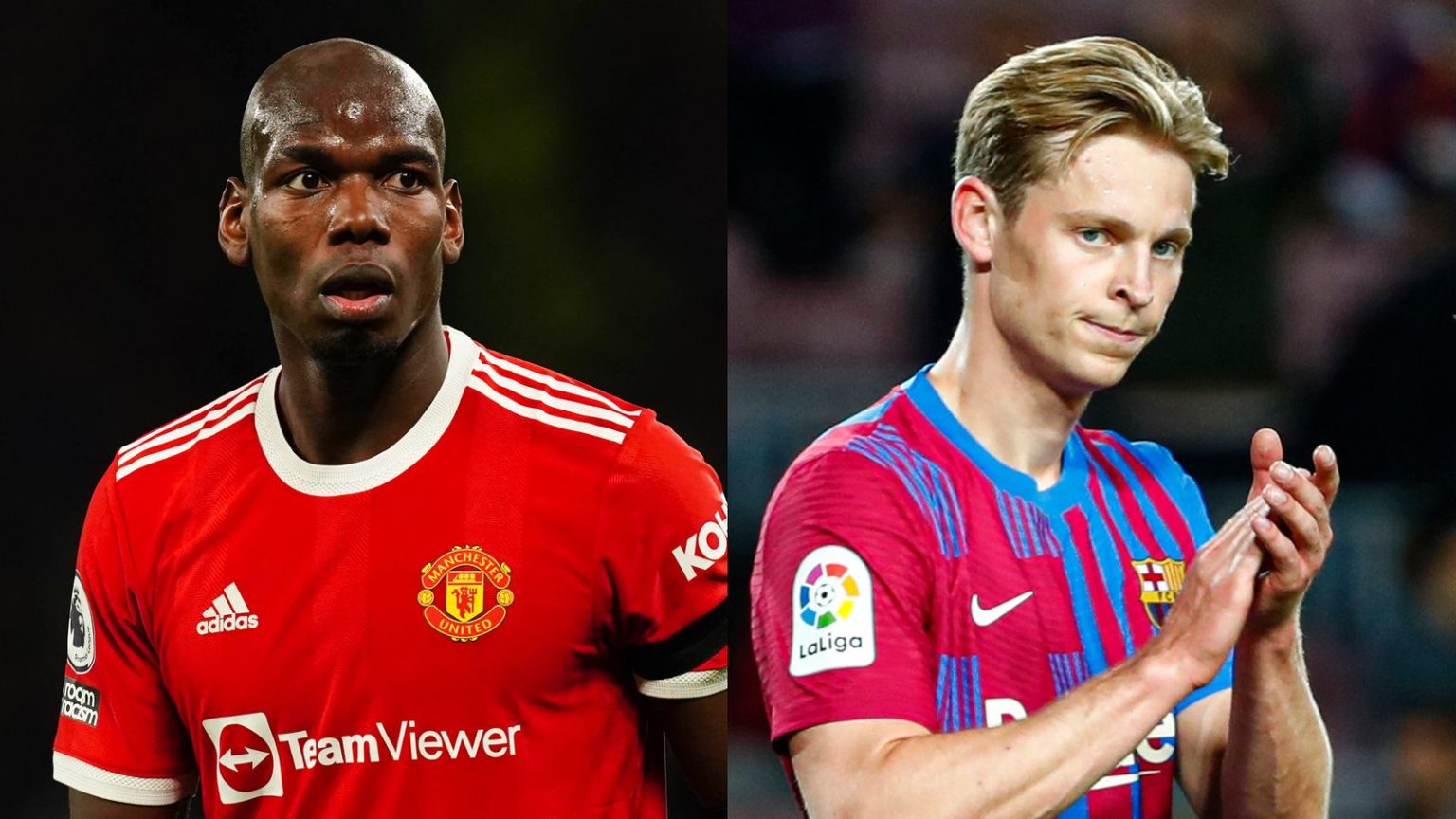 ENGLAND – Paul Pogba will leave Manchester United when his contract expires at the end of June, while the club has held initial talks with Barcelona over the signing of Frenkie de Jong. United academy graduate Pogba left Old Trafford to join Juventus as a free agent in 2012, only to return four years later for a then world-record fee of £89m.

But he has had a topsy-turvy second spell with United, who confirmed he will leave for nothing for the second time when his deal expires this month. “The club can announce that Paul Pogba will leave Manchester United at the end of June, upon the expiry of his contract,” United said at the start of a lengthy send-off statement on the club website.

“Everyone at the club would like to congratulate Paul on his successful career, and thank him for his contributions to Manchester United. “We wish him all the best for the next steps on a remarkable journey.” Pogba scored 39 goals in 233 first-team appearances for United, who he first joined from French club Le Havre in 2009

A key part of the triumphant FA Youth Cup side of 2011, the midfielder joined Juventus the following year and enjoyed a medal-laden time in Turin.

Pogba returned to Old Trafford in 2016 but struggled to live up to the billing, with EFL Cup and Europa League triumphs in his first campaign back at United proving to be his only silverware. The 29-year-old – a World Cup winner with France in 2018 – is now leaving United on a free transfer for the second occasion, with a return to Juventus potentially on the cards. 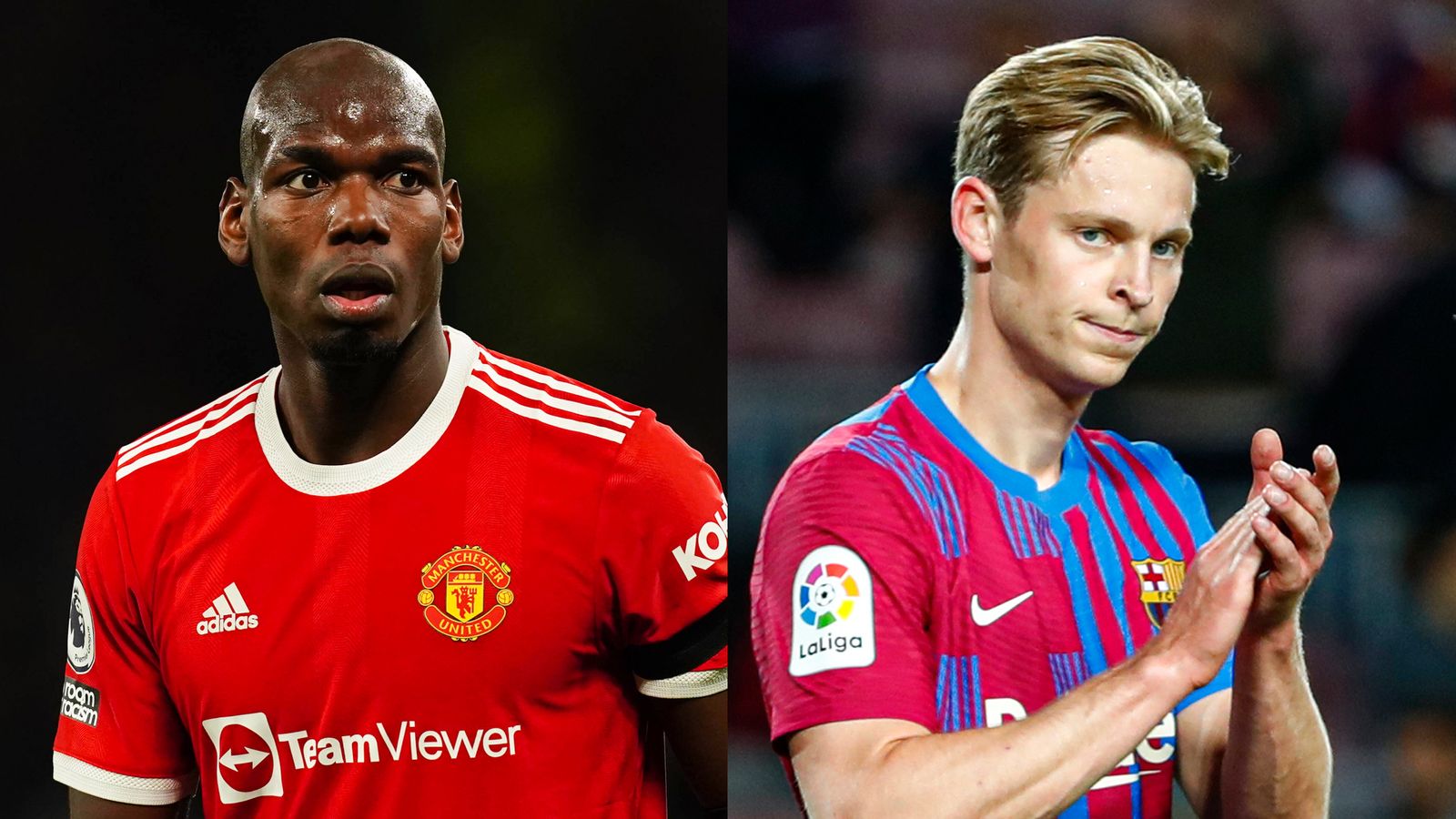 ENGLAND - Paul Pogba will leave Manchester United when his contract expires at the end of June, while the club has held initial talks with Barcelona over the signing of Frenkie de Jong. United academy graduate Pogba left Old Trafford to join Juventus as a ...
Share via
x
More Information