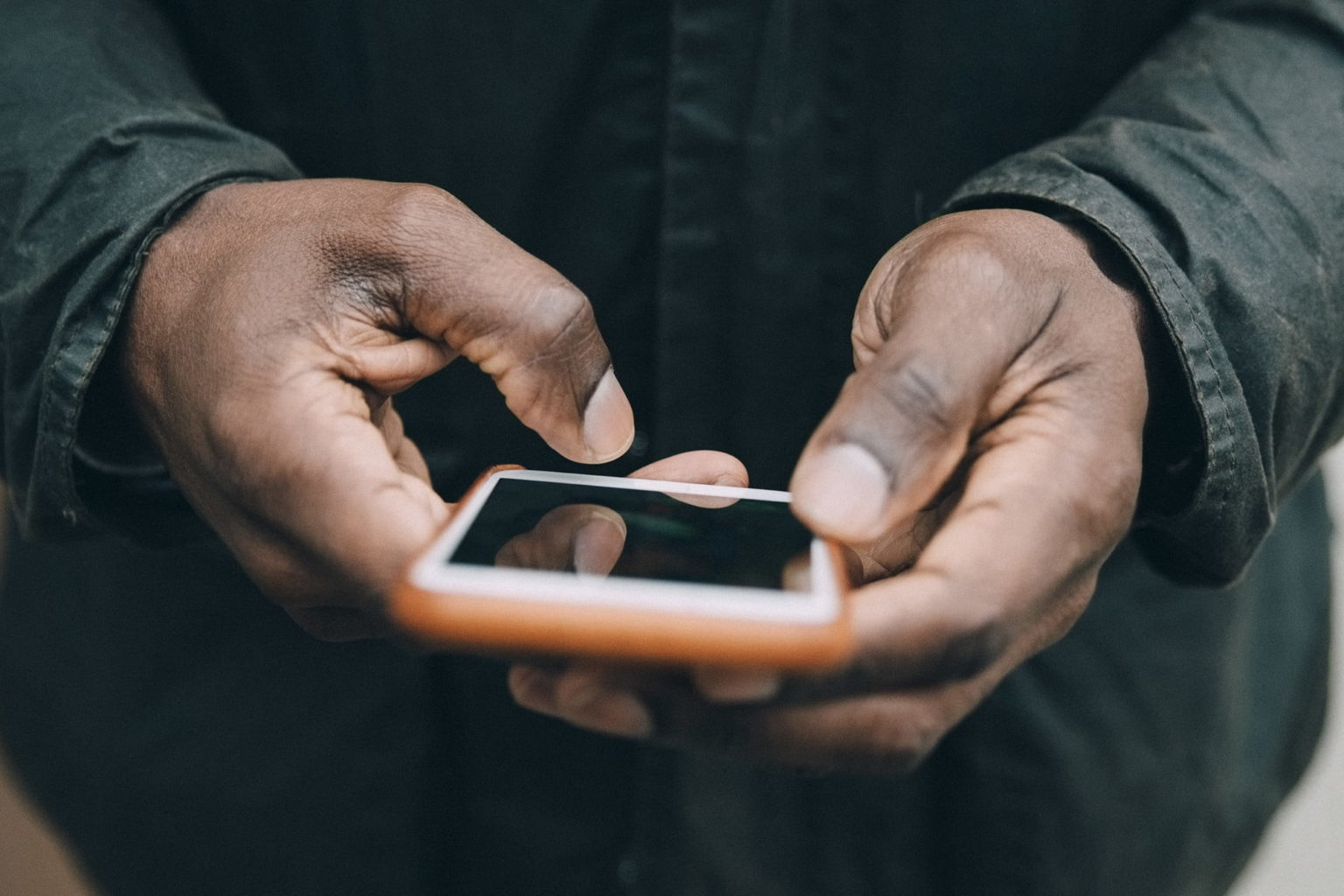 MASVINGO – Police in Masvingo province have launched a manhunt for a male suspect who allegedly stabbed to death his wife’s love Friday in Chivi, Masvingo province. The suspect, 25-year-old Laurey Tafirei,  is now wanted over the murder of his wife’s unidentified lover aged 36 years, after bumping into love text messages on her phone.

The incident, according to the police, occurred in Madungwe Village in Chivi. Circumstances are that following the discovery of the love messages, Tafirei lured the now deceased, who thought he was communicating with his adulterous partner.

In a statement Sunday, the police said: “The suspect chatted using his wife’s cellphone inviting the unwary victim to a secluded place near a borehole and stabbed him on the back and chest.”

Tafirei went on the run immediately after allegedly committing the heinous crime that has left the Chivi community shocked.

Meanwhile, an unidentified robber was shot dead by the police Friday in Jerera also in Masvingo province after he and two colleagues robbed a local family of US$1 000, ZAR400, four cell phones, and two inverters.

“The ZRP (are) investigating two armed robbery cases which occurred at Jerera Growth Point, Masvingo on 15/10/21 at about 0159 hrs, where four unknown suspects armed with an unidentified pistol, pick, wooden broom and a log stormed a home and demanded cash,” the police said in a statement.

“The complainant made a quick report to police and as the scene was being attended, another report was received. Police swiftly attended the scene and met the quartet at the doorstep.”

“A shootout ensued before the suspects scaled over the precast wall and one suspect who was carrying the loot in a satchel bag was shot on the armpit and died while others escaped. Police recovered all the stolen property except the two inverters.” 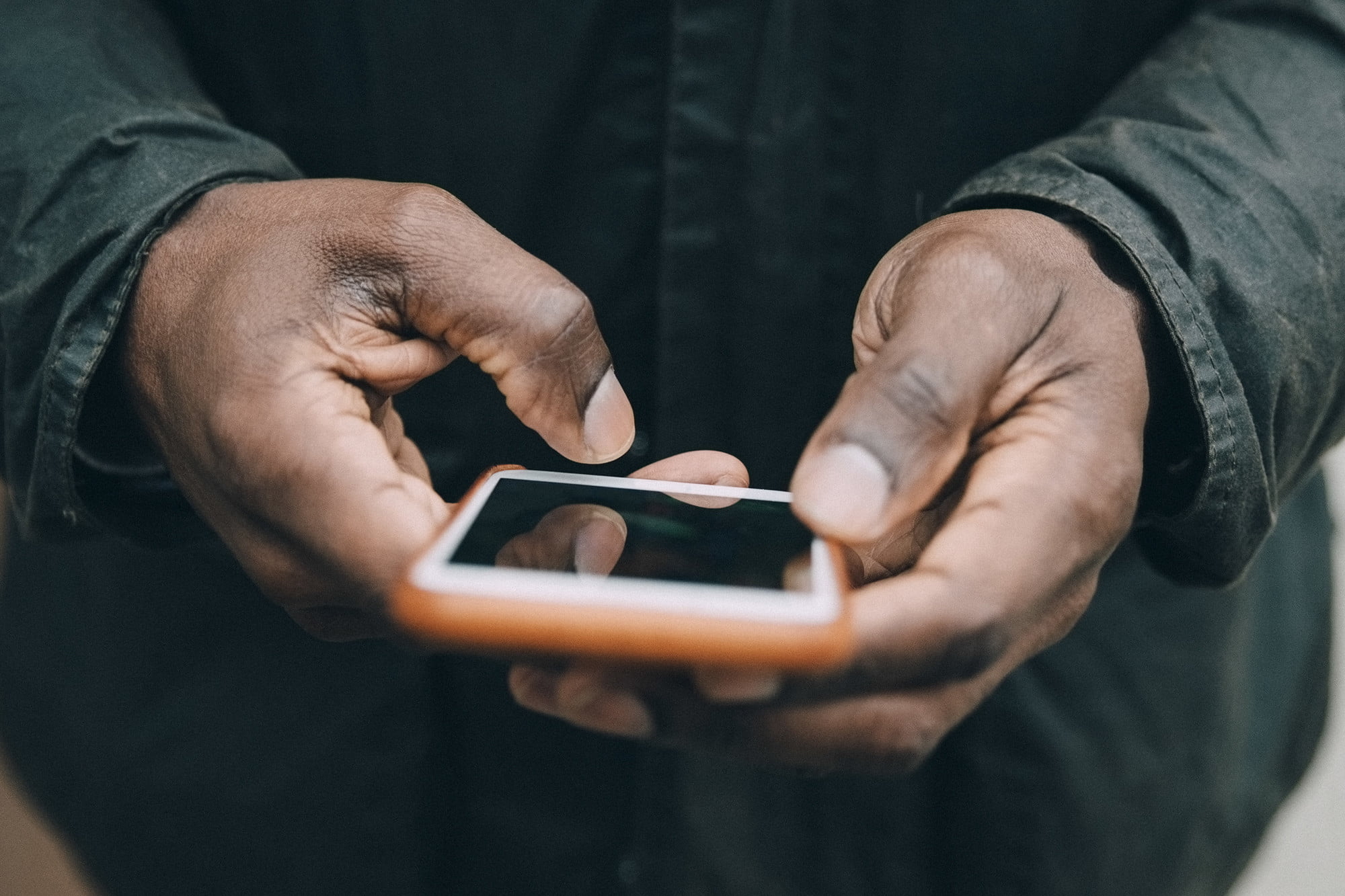 MASVINGO - Police in Masvingo province have launched a manhunt for a male suspect who allegedly stabbed to death his wife’s love Friday in Chivi, Masvingo province. The suspect, 25-year-old Laurey Tafirei,  is now wanted over the murder of his wife’s ...
Share via
x
More Information