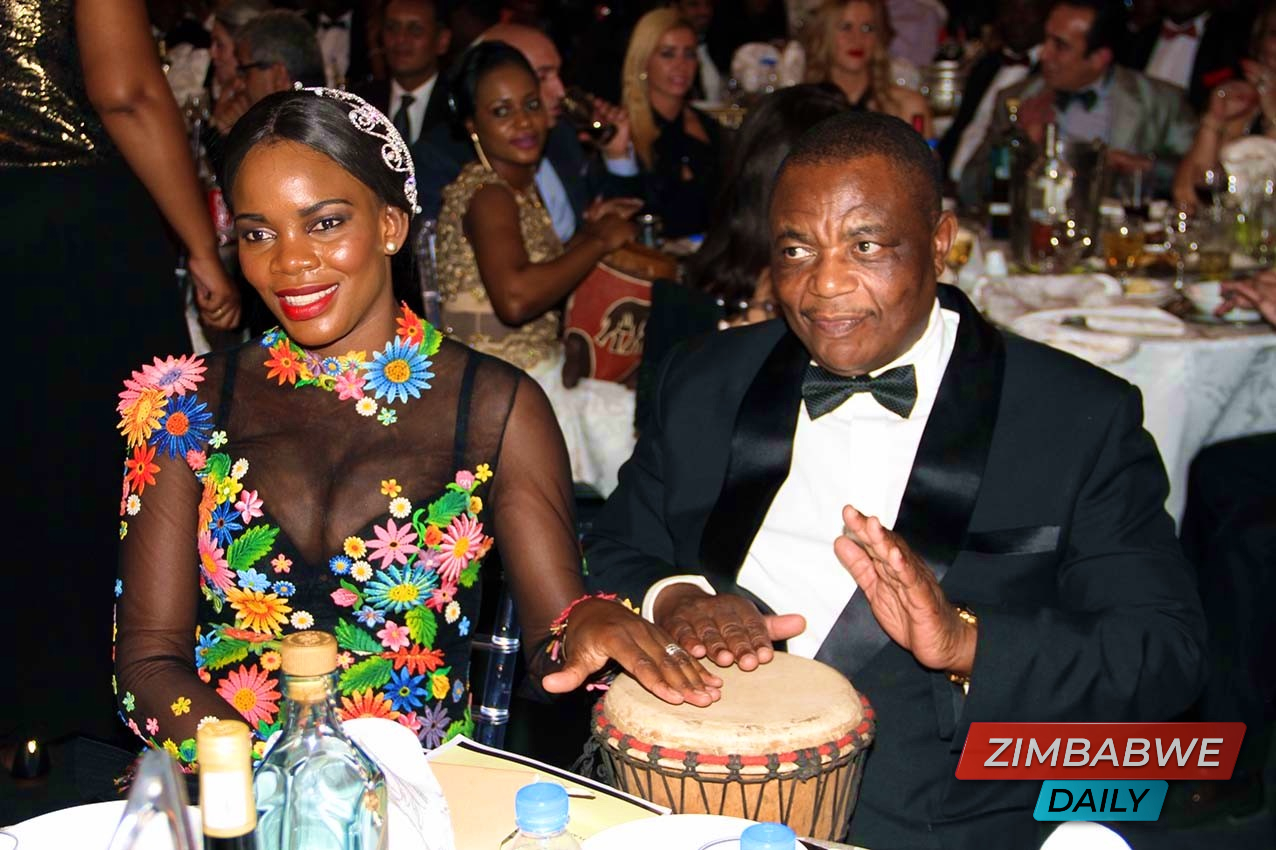 HARARE – Vice President Constantino Chiwenga’s estranged wife, Mary claims the former army commander has denied her the right to see their children for the past fourteen months.

The former model claimed the justice system was failing to recognise the rights of minor children whom it claims to protect.

“How does it work when you denied 100% access to your biological children, children that are below 10 years old, how does the justice system fail to recognise the rights of minors they claim to protect. I have been denied access to my children by my estranged husband, yes estranged, he is still my husband and I am still his wife,” posted Mary on his social media platform.

Mary, who is facing charges of attempted murder over claims she tried to kill Chiwenga further claimed the former army commander was holding onto their children and her personal property because he also did not believe his own claims.

“The idea of holding onto my children, my personal property like clothes and the division of our assets is so that he can hold onto me. He does not believe in his own claims and allegations, knowing the fabrication of it all is much closer to home than the eye can see

“14 months I have not seen my children that are aged 10, 9 and 7, neither have I spoken to them, he has been shuttling from one international hospital to another yet he has denied me the same opportunity…

Last year in December, a visibly ailing Mary was dragged to court on a stretcher bed to answer to charges of assaulting her childminder but the trial was postponed to this year due to her poor health.

During an interview last year with NewsDay, Mary said despite her critical health condition, she could not travel to South Africa for medical treatment as the courts refused to release her passport.

Mary Mubaiwa Claims Denied Access To Children For Over A Year

HARARE - Vice President Constantino Chiwenga's estranged wife, Mary claims the former army commander has denied her the right to see their children for the past fourteen months. The former model claimed the justice system was failing to recognise the righ...
Share via
x
More Information
x