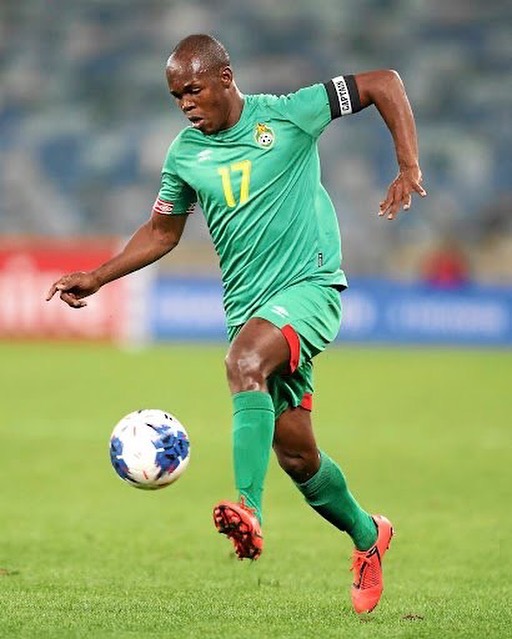 HARARE –  The Zimbabwe national team has received a major boost after it was confirmed that star-forward and captain Knowledge Musona will be part of the squad for the upcoming AFCON qualifiers against Botswana and Zambia later this month.

Musona had been a major doubt for the two games due to injury concerns but since his return to action, he has hit form for his Belgian club, KAS Eupen.

In another development, the French League has reversed it’s decision to put restrictions on players travelling outside Europe for upcoming international fixtures.

French authorities have removed the tight Covid-19 regulations which included mandatory seven-day quarantine which had deterred most clubs from releasing their players for international duty.

This means the French-based duo, Marshall Munetsi and Tino Kadewere might be able to travel and join the Warriors camp.

These developments will come as a major boost to Warriors coach Zdravko Logarusic and his charges who are already missing a number of players including South African based forward Khama Billiat who is out due to a fractured leg.

Warriors will also be missing a host of UK based players including Marvellous Nakamba due to tight Covid-19 restrictions.

The team is expected to travel to Botswana for a fixture on the 25th of March then host Zambia three days later.

…French League Gives Munetsi, Kadewere Greenlight HARARE - The Zimbabwe national team has received a major boost after it was confirmed that star-forward and captain Knowledge Musona will be part of the squad for the upcoming AFCON qualifiers against Bot...
Share via
x
More Information