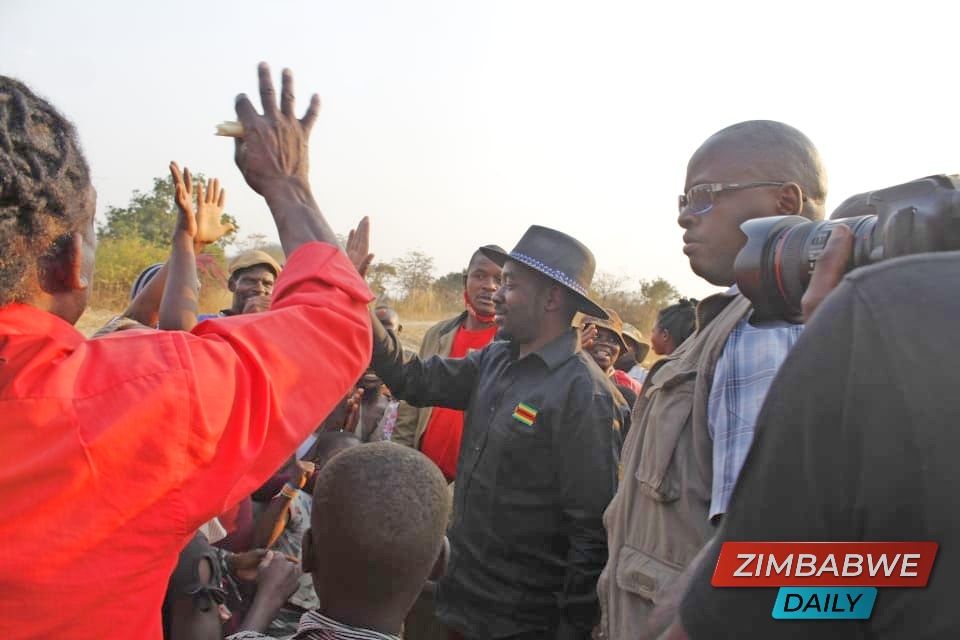 HARARE – The MDC-Alliance has reiterated that it will not be changing it’s name amid recent strange developments in which Thokozani Kuphe’s MDC T claims it will go for the by-elections as MDC Alliance.

The Nelson Chamisa led Alliance confirmed that it will not be changing it’s name after the meeting of the party’s National Executive Committee (NEC).

The statement comes after  the Kuphe led MDC-T claimed the Alliance as their name also.

At the same meeting, the NEC  made calls demanding for comprehensive electoral and political reforms, highlighting that free and fair elections were a necessity.

The statement also stated that the NEC had made resolutions to consult various stakeholders at grassroots level on ways going forward.

HARARE - The MDC-Alliance has reiterated that it will not be changing it's name amid recent strange developments in which Thokozani Kuphe's MDC T claims it will go for the by-elections as MDC Alliance. The Nelson Chamisa led Alliance confirmed that it wi...
Share via
x
More Information