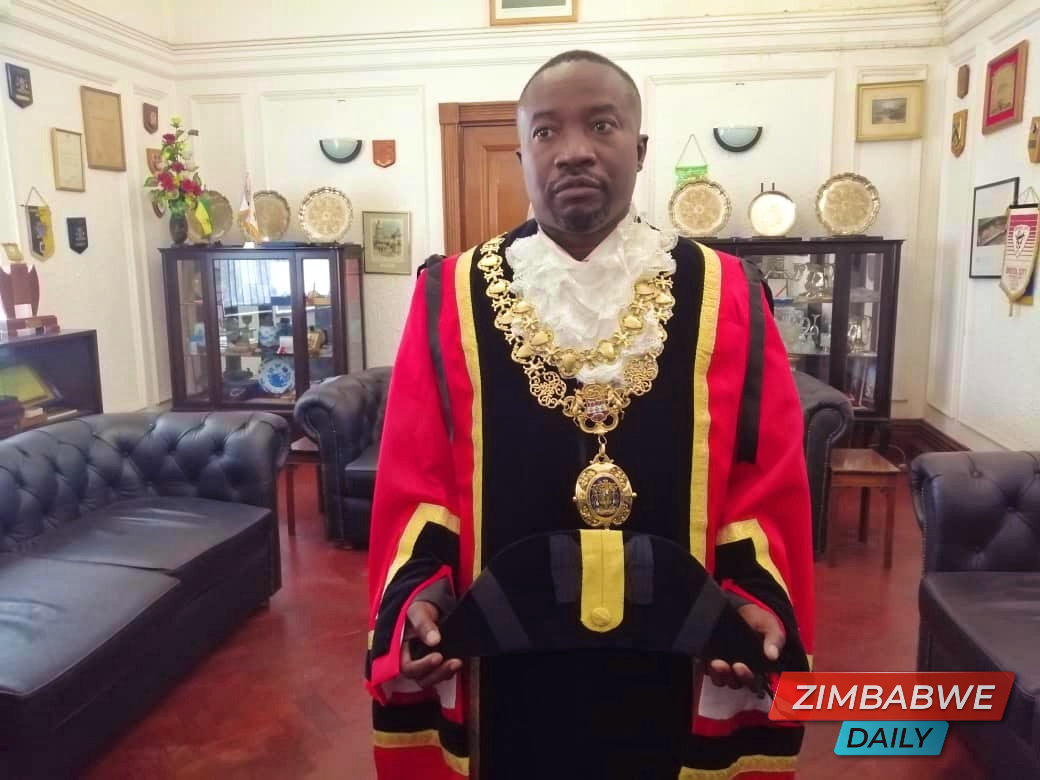 HARARE – The MDC-Alliance today played a political masterstroke as they elected Jacob Mafume the new Mayor of the City of Harare and in the process defeating the Khuphe-Mwonzora allies.

Mafume got 19 votes to defeat Luckson Makunguma who garnered only 14 votes in the election.

The election comes at the back of the recall of 10 councillors including former Mayor, Hebert Gomba by Khuphe and her allies.

Khuphe has used the Supreme Court ruling that gave her leadership of  MDC-T to recall legislators from the MDC-Alliance.

This is despite the fact that she contested against the same party and lost dismally in the 2018 elections.

The election of Mafume is being celebrated as a masterstroke because unlike his predecessor, he was part of the People’s Democratic Party which was led by Tendai Biti before joining the  MDC-Alliance Coalition which means using the ‘Khuphe logic’, he cannot be recalled on the basis of belonging to MDC-T.

Khuphe, Mwonzora and their allies have been recalling legislators who have refused to align with them.

HARARE - The MDC-Alliance today played a political masterstroke as they elected Jacob Mafume the new Mayor of the City of Harare and in the process defeating the Khuphe-Mwonzora allies. Mafume got 19 votes to defeat Luckson Makunguma who garnered only 14 v...
Share via
x
More Information