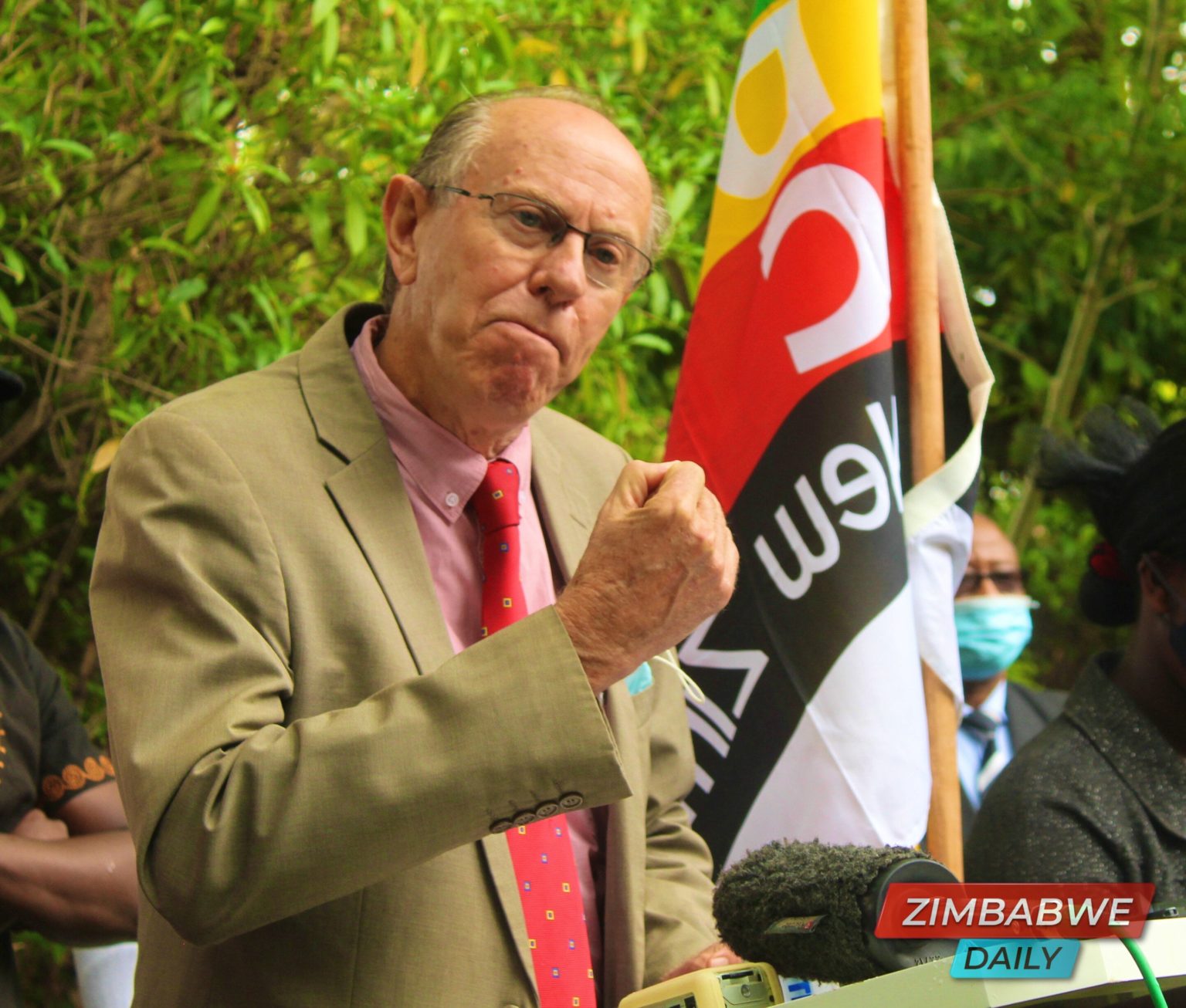 HARARE – The MDC-Alliance has made public it’s audited financial statements for the seven months that ended  on 31 December 2019 in an effort to make the party accountable to the citizens who contribute financially for the party’s continued operations.

Speaking during the press conference, the party’s Treasurer General, David Coltart said this a reflection of the party’s desire to foster a culture of transparency which has for so many years lacked in the government led by Zanu-PF.

“For the last 40 years of Zanu-PF government, we have seen the squandering of our wealth, where a tiny oligarchy has become obscenely wealthy on the backs of poor people. But how has that happened, because they have not been held accountable. They have squandered state resources, national resources for their own benefit at the expense of the people,” said Coltart.

“How do we as a party intend to tackle that, with a basic principle that charity begins at home. We have to be the change that we want to see in society,” he added.

“So when the MDC-Alliance congress was held in Gweru last year, one of the most important resolutions at that congress was that we would be held accountable to the highest international standards ourselves. And we resolved that our accounts will be submitted to an independent audit by a firm of chartered accountants internationally recognized and that is what we have done.”

The former Education minister said the publication of these financial audits was a momentous step for the whole country because most of the funds were from the taxpayers through the Political Parties Finance Act.

Adding that this was a gesture of going back to the public to let them know how the finances have been used and assuring citizens that when the party eventually takes over the leadership of the government, they will apply the same standards.

“In doing so we are saying that when we come to power and it’s not if, it’s a matter of when. When Advocate Nelson Chamisa is President of the Republic of Zimbabwe, we will apply the standards that we are applying for ourselves to every public institution and to our nation.”

The accounts were audited for the period from the 27th of May when the current leadership of the party was elected to 31 December 2019.

The audits are showing that the party’s accounts are in order and according to the report, it is an “unqualified audit.”

From auditor’s reports, the party had RTGS $6 277 000. 00 of which the bulk was received from government while the rest was from donations and subscriptions.

During the said period, the accounts ended up with a surplus of ZWL $743 000.

It essentially means there are no red flags in the party’s finances and that they are balanced.

Quizzed on why the delay in the audit report, Coltart highlighted that the Covid-19 pandemic had delayed the auditors from finishing the process on time. 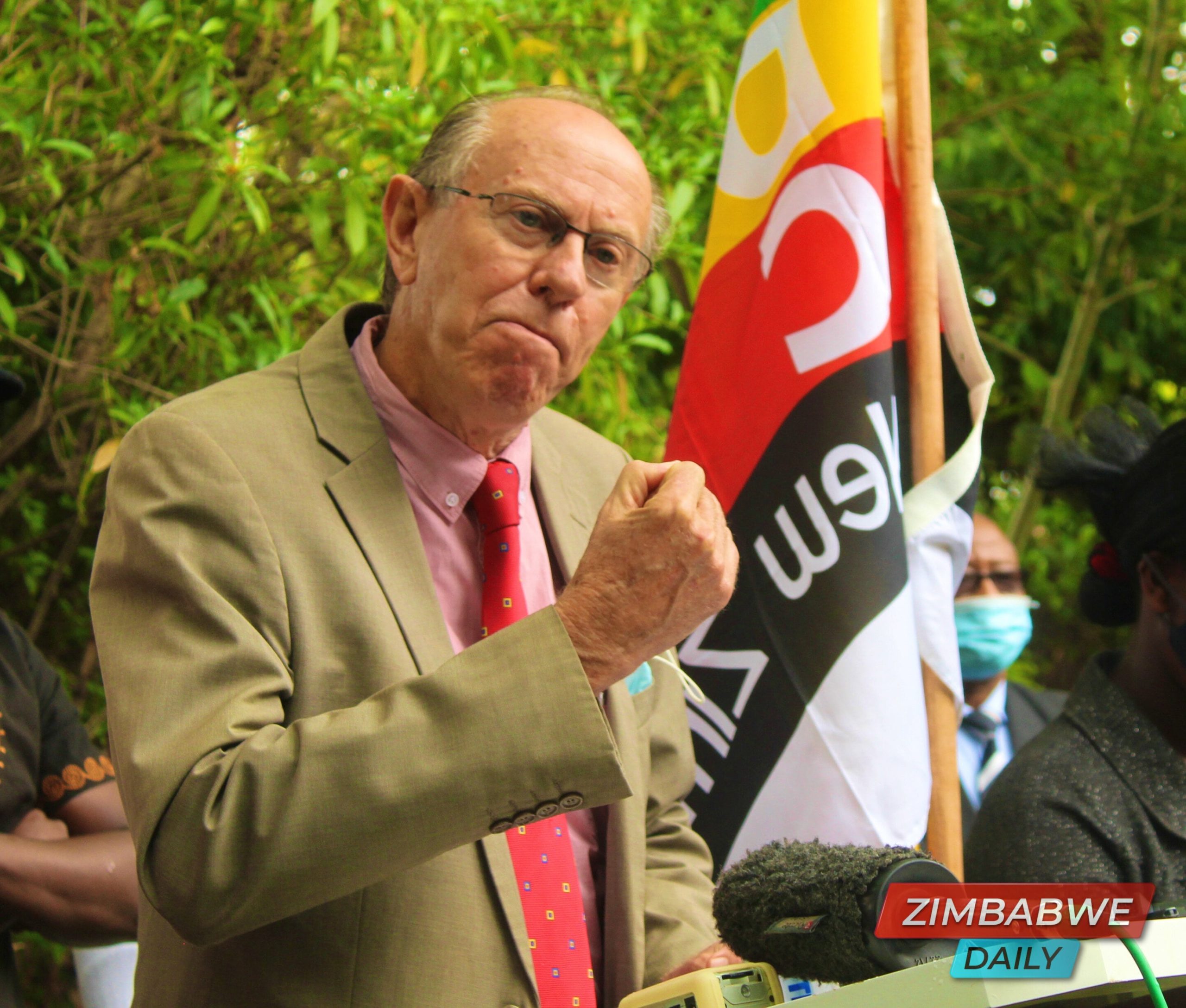 HARARE - The MDC-Alliance has made public it's audited financial statements for the seven months that ended on 31 December 2019 in an effort to make the party accountable to the citizens who contribute financially for the party's continued operations. Sp...
Share via
x
More Information