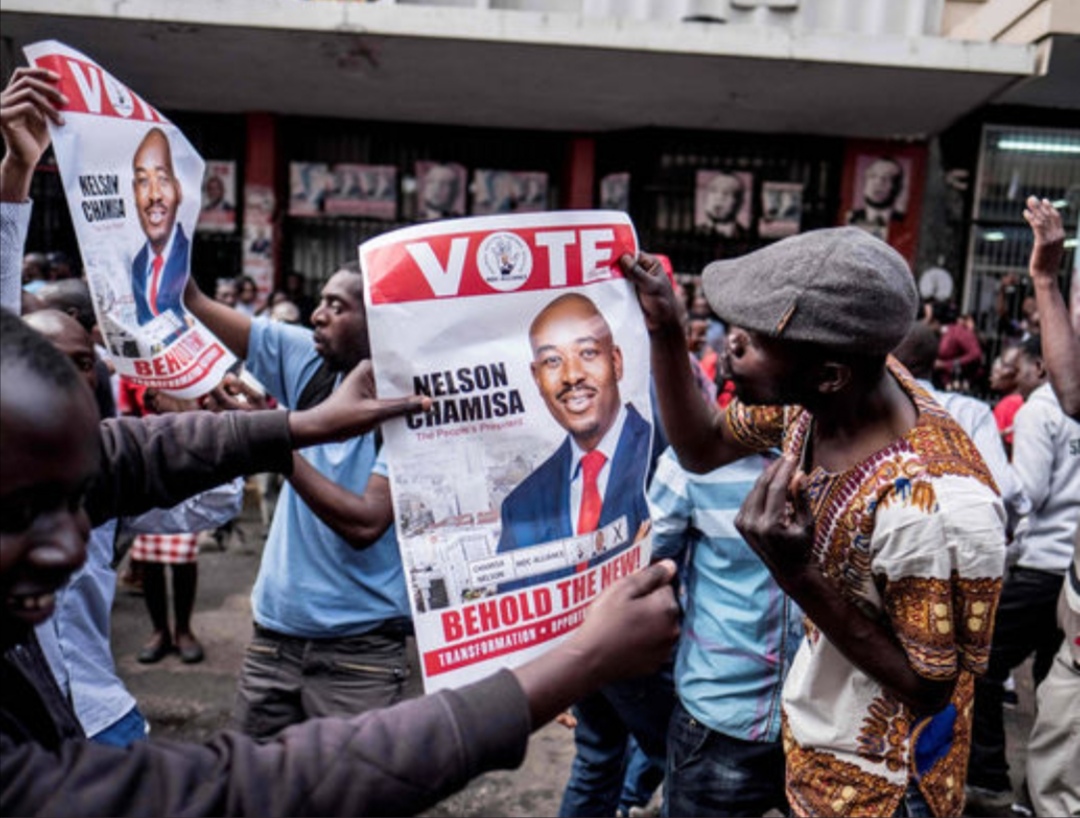 In a statement, the party said they respect the individual’s freedom of association while also reiterating it’s support for Nelson Chamisa’s leadership.

“We respect the right of Sen Timveos & Mr Chebundo to freely associate with a party of their choosing. We remain focused on championing the cause of the people, being a voice for the masses & winning Zimbabwe for change under the able leadership of President @nelsonchamisa,” wrote MDC Alliance on their Twitter platform.

Meanwhile, political commentators have regarded this as part of another effort to annihilate the opposition party in Zimbabwe thus effectively establishing a one-party state.

The MDC Alliance has withstood massive attacks over the last year including recalling of it’s elected legislators, the arrest of it’s leadership on various charges and the invasion of it’s headquarters by the Douglas Mwonzora led MDC-T with the assistance of State security.

HARARE - Opposition MDC Alliance has responded to the latest reports that two of its members Senator Lillian Timveos and Blessing Chebunda have left the party to join Zanu-PF In a statement, the party said they respect the individual's freedom of associat...
Share via
x
More Information
x