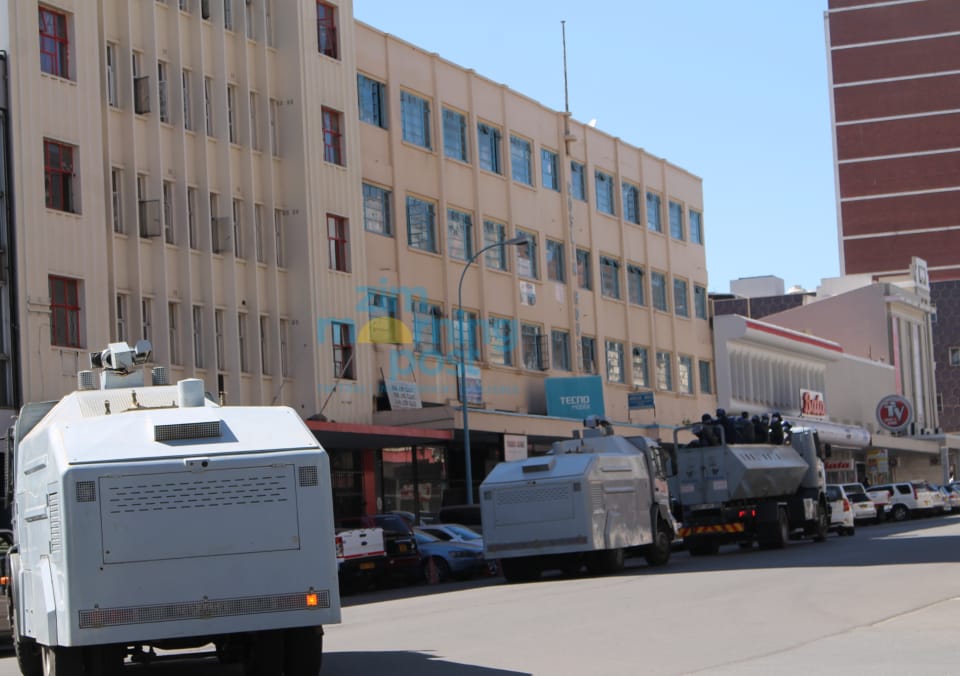 HARARE – MDC-Alliance youth on Sunday night entered the long time party’s headquarters, Harvest House months after it was possessed by the disgruntled Khuphe and her MDC-T party.

It is believed the youths are working with a section of other youths previously loyal to Thokozani Khuphe.

The building was occupied months ago by Khuphe’s MDC-T with the help of security forces. Khuphe was claiming that her party were the rightful owners of the building following a controversial Supreme Court ruling that gave her interim leadership of the MDC-T.

In a statement on behalf of the youths, MDC-Alliance youth chairman for Harare Province, Paul Gorekore said, “MDC-T Harare Youth Assembly (2014) Harare has taken over control of the Party HQ MRT House tonight.

“This has been necessitated by our realization on the need to unite the people in the fight for a better Zimbabwe. We as the youths have decided to go beyond our differences and unite to resolve the current crisis.

“We have been concerned by the recent developments where the party had been infiltrated by some ZANUPF elements battling to destroy the People’s movement thereby aiding the suffering of the masses.”

The Khuphe led MDC-T has not only used the Court judgment to occupy Harvest House, they have also used it to recall MDC-Alliance legislators at national and city council level. This is despite that she contested the previous elections as a separate political party and dismally lost to the Nelson Chamisa led MDC-Alliance.

It is expected that police will intervene as previously the attempt to retake the building by party officials including vice president, Tendai Biti resulted in their arrest.

HARARE - MDC-Alliance youth on Sunday night entered the long time party's headquarters, Harvest House months after it was possessed by the disgruntled Khuphe and her MDC-T party. It is believed the youths are working with a section of other youths previou...
Share via
x
More Information
x