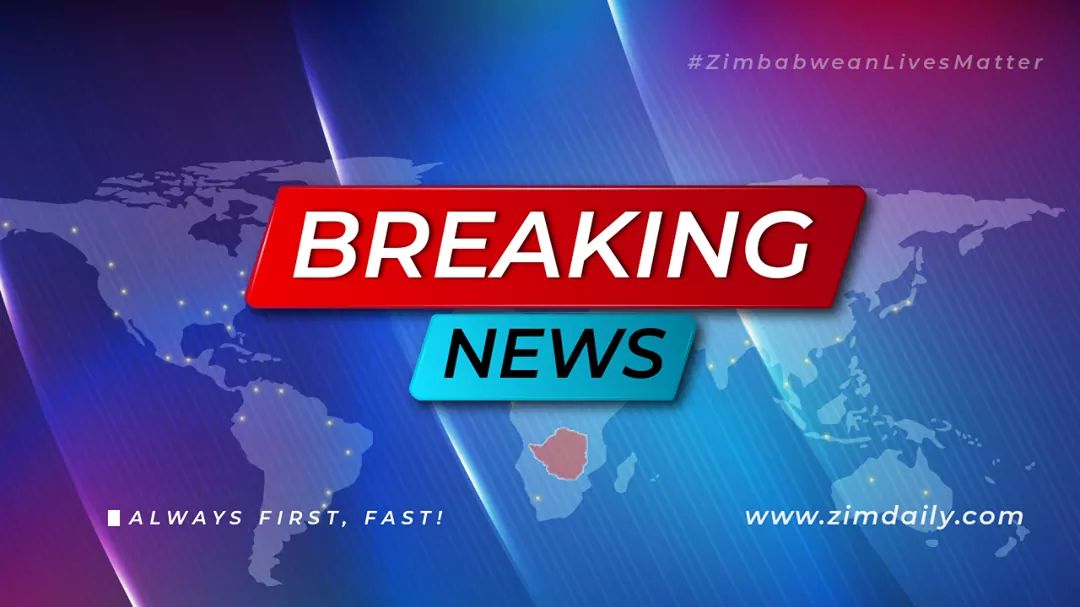 HARARE – Members of the MDC T 2014 National Standing Committee have advised the interim leadership led by Thokozani Khupe to stop making unilateral decisions without the blessing of the National Executive and National Council directive.

This follows the extension order by the Supreme Court for the party to hold an Extraordinary Congress to 30 November 2020.

*BELOW IS THE FULL STATEMENT:

We have noted the judgement of the Supreme Court on extending the timelines for holding of the EOC for the MDC.

In light of this we would like the 2014 organs of the party to convene and craft a roadmap for the Congress. The organs which are constitutionally mandated to do so are the National Executive Committee and the National Council.

We therefore call upon the relevant interim office bearers to convene the said meetings as a matter of urgency.

As we prepare for such meetings, office bearers are urged not to act unilaterally and outside the boundaries of the constitution and organs of the party in order for this court determined process to succeed. As such there will be no arbitrary dismissals or recall of members.