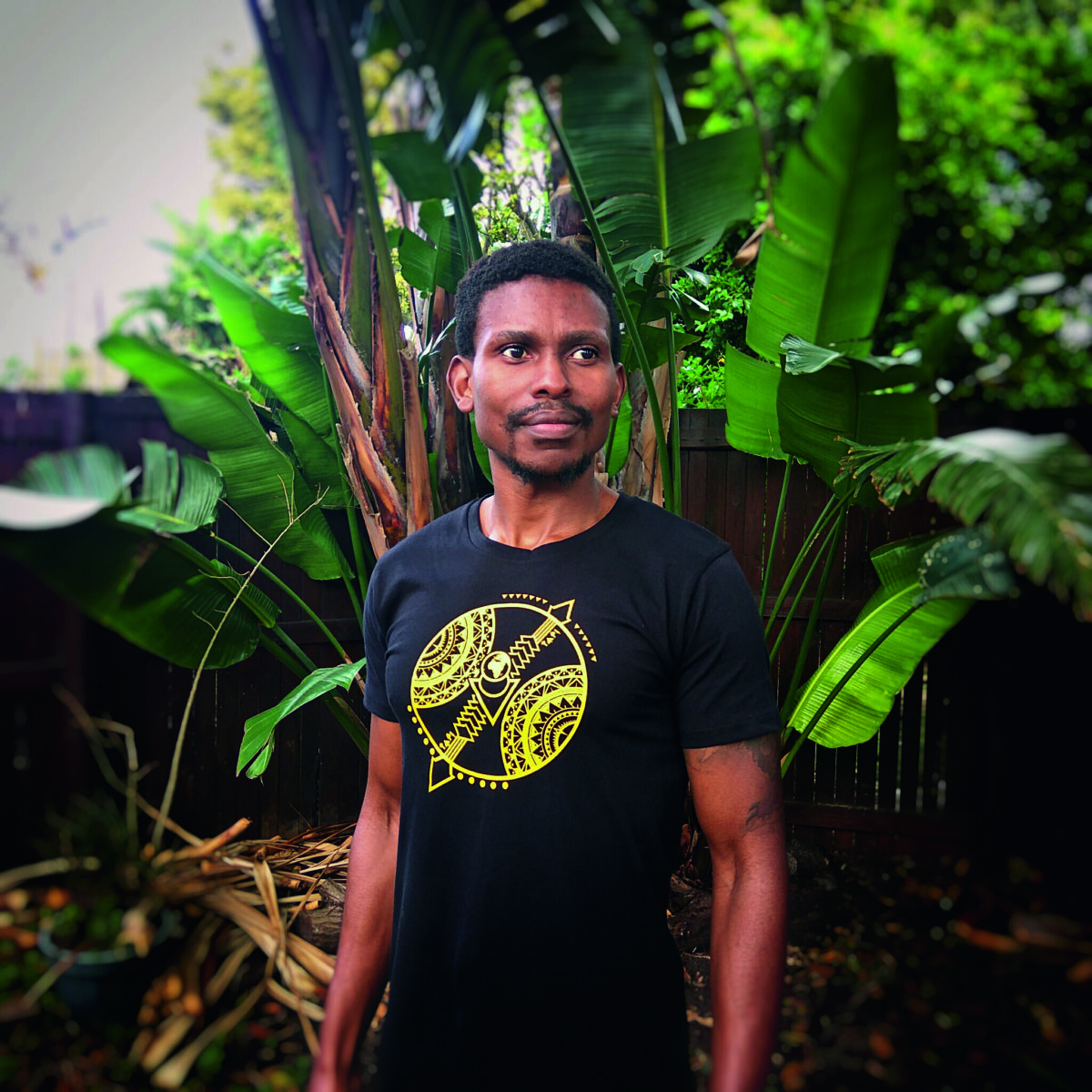 Tapiwa Guzha began making ice cream as a hobby, But demand – and his own curiosity – got the better of him…

If ice cream is the ultimate comfort food, Tapiwa Guzha didn’t get the memo. Instead, at his tiny ice cream café in the bohemian Cape Town suburb of Observatory, Guzha happily pushes visitors out of their comfort zones with an array of flavours celebrating the culinary heritage of Africa.

“Discomfort is important,” says Guzha with a broad smile and infectious chuckle. “If you come here and you don’t even blink at the flavours, I haven’t done something right. I want people to come with some hesitancy, because then I’m provoking some thought. I want to trigger questions.”

Guzha, who holds a doctorate in molecular biology, began making ice cream as a hobby, selling to friends and family. But demand – and his own curiosity – got the better of him, and last year he opened the Tapi Tapi Café. “Tapi tapi” is a colloquialism for “yum yum” in the Shona language of Zimbabwe, where Guzha hails from; each week, he hand-churns between four and seven new “flavourites” inspired by both nostalgia and a fierce pride in his African heritage.

That could mean a granita of okra and South African rooibos tea, or pilau, inspired by the spiced rice dish common across East Africa. A recent surprise hit was Guzha’s uniquely African take on salted caramel, blending salt-cured kapenta – a small freshwater fish common in Zimbabwe and Zambia – with toffee.

“Flavours evoke feelings, and part of the conversation I want is for people of Africa to see the beauty and the value of the foods they grew up with,” he adds.
And the ice cream is only the beginning: the molecular biologist is now looking at new ways to expand his reach.

Tapiwa Guzha began making ice cream as a hobby, But demand – and his own curiosity – got the better of him... by Richard Holmes If ice cream is the ultimate comfort food, Tapiwa Guzha didn’t get the memo. Instead, at his tiny ice cream café in the ...
Share via
x
More Information