Missing Zimbabwean actress has been found 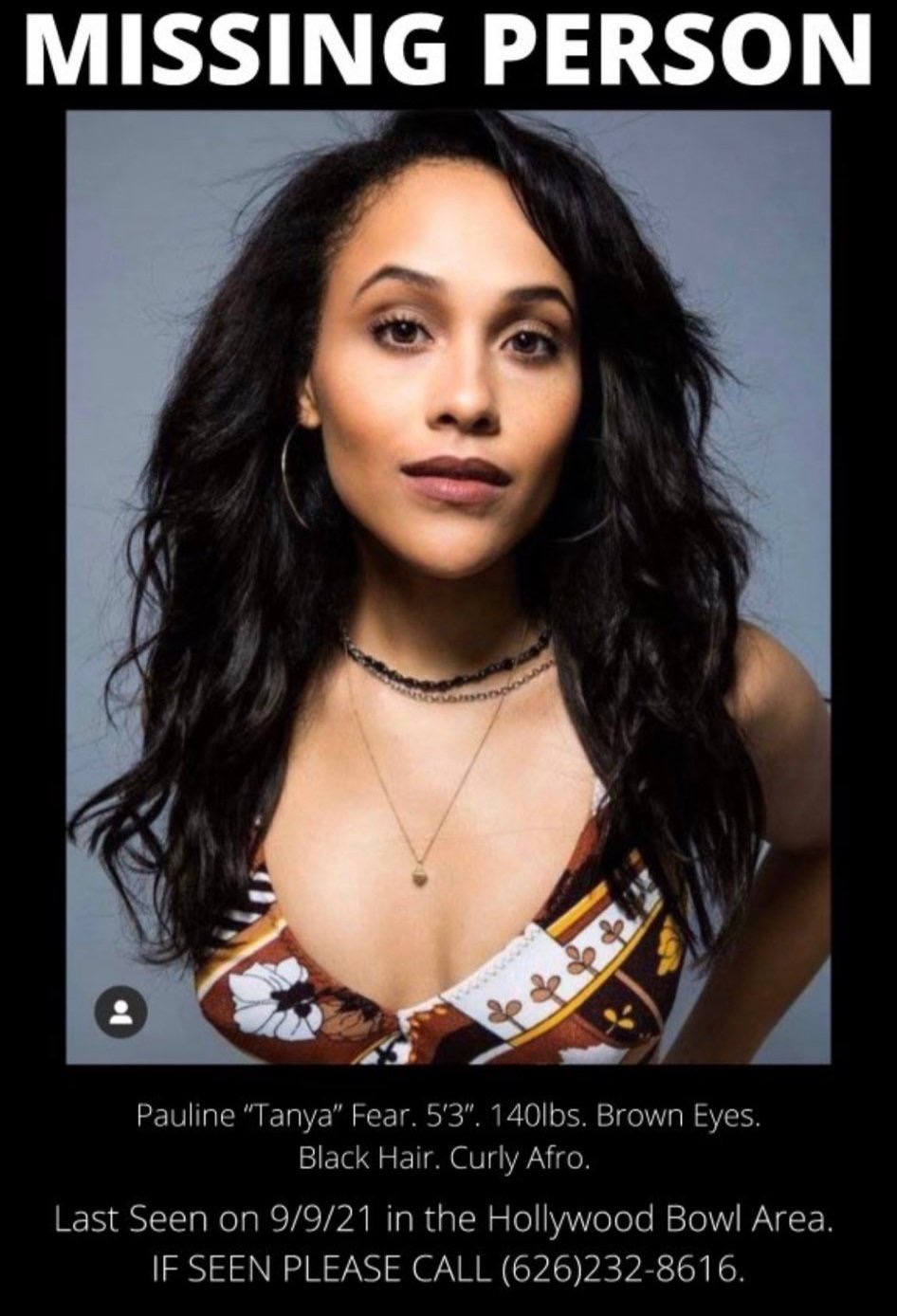 LOS ANGELES – A Zimbabwean actress who had been missing in Los Angeles for several days has been found, police said Monday.

Tanyaradzwa “Tanya” Fear, 31, was found safe and her family has been notified, according to the Los Angeles Police Department. Additional details were not immediately available.

A tweet from the FindTanyaFear Twitter account, which is run by her family, said: “It is with great pleasure and relief to report that Tanya has been found safe by police today.

“We understand she is not physically harmed but as a precaution, is being assessed at a local hospital.

“We wish to thank police, members of the public for their efforts in locating Tanya, as well as the outpouring of concern and support over the last several days.

A statement posted on the Twitter account earlier on Monday said she left without her mobile phone or purse and was reported missing by a friend.

Fear’s mother, Yvonne Marimo, said at the time: “I’m devastated about this situation, and I appeal to anyone with information to please come forward to bring our daughter back home safely”.

Fear has appeared in the British TV series “Doctor Who” and the film “Kick-Ass 2” among other projects and recently launched a standup comedy career.

Friends said Fear, who lives near the Hollywood Bowl, had last been seen on September 9 at the Trader Joe’s on Santa Monica Boulevard in Hollywood.

Before she was found, Fear’s manager said he spoke with her just over a week ago and she was fine.

“Since she’s been here, she’s had a great career and this is just the beginning,” said manager Alex Cole. “We’re obviously concerned and (hope) we find out this is a simple mistake and we find her.”

Fear was born in Zimbabwe and raised in London before moving to the United States.

Missing Zimbabwean actress has been found

LOS ANGELES - A Zimbabwean actress who had been missing in Los Angeles for several days has been found, police said Monday. Tanyaradzwa 'Tanya' Fear, 31, was found safe and her family has been notified, according to the Los Angeles Police Department. Add...
Share via
x
More Information