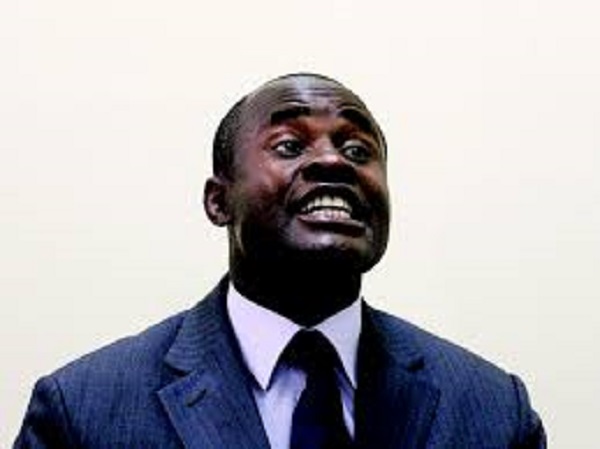 Norton legislator, Temba Mliswa, has called for the suspension of the parliamentary question and answer sessions until such a time that cabinet ministers become serious about their attendance which has over time remained very poor.

On Wednesdays Members of Parliament interface with cabinet ministers during which the former ask questions as part of their oversight role.
However, it has since become a norm that the National Assembly speaker, Jacob Mudenda, or his deputy, Tsitsi Gezi reads a long list of apologies from ministers and deputy ministers every Wednesday and this week was no exception.

This Wednesday a total of 16 ministers and deputy ministers sent apologies for not coming to Parliament, something that did not go down well with Mliswa who has repeatedly asked Mudenda to take action against them for their contempt of the august house.

“It is better for us not to have question time until they (ministers and deputy ministers) are ready because it is a waste of time,” bemoaned Mliswa.

“They know this day today Madam and they have continued to do this over and over again. I have said the Speaker and yourself must approach the President on these issues.”

Mliswa said the ministers were taking parliamentary business and the generality of Zimbabweans for granted.

“You will recall Madam Speaker, last week I brought up this issue that it is now an ICU; this issue of ministers not coming,” said Mliswa.

“It is embarrassing and humiliating. This country knows very well that the calendar of Wednesday for any minister is for them to be here. What real reasons are so pressing? The President is at the Politburo today

(Wednesday) and most of them are not in the PB. We ask, why are they not here? It has become a way of life. They just do not have respect for the work that they are given by the President. They are disrespectful to the President who has appointed them to discharge their duties. They are disrespectful to Members of Parliament and the entire nation.”

The Norton legislator said the issue of ministers absconding Parliament had taken a very long time to be addressed.

“I say this issue has now gotten to a point where we ask; what is the point of question time when we have got three cabinet ministers?” he said.

Norton legislator, Temba Mliswa, has called for the suspension of the parliamentary question and answer sessions until such a time that cabinet ministers become serious about their attendance which has over time remained very poor. On Wednesdays Members of...
Share via
x
More Information