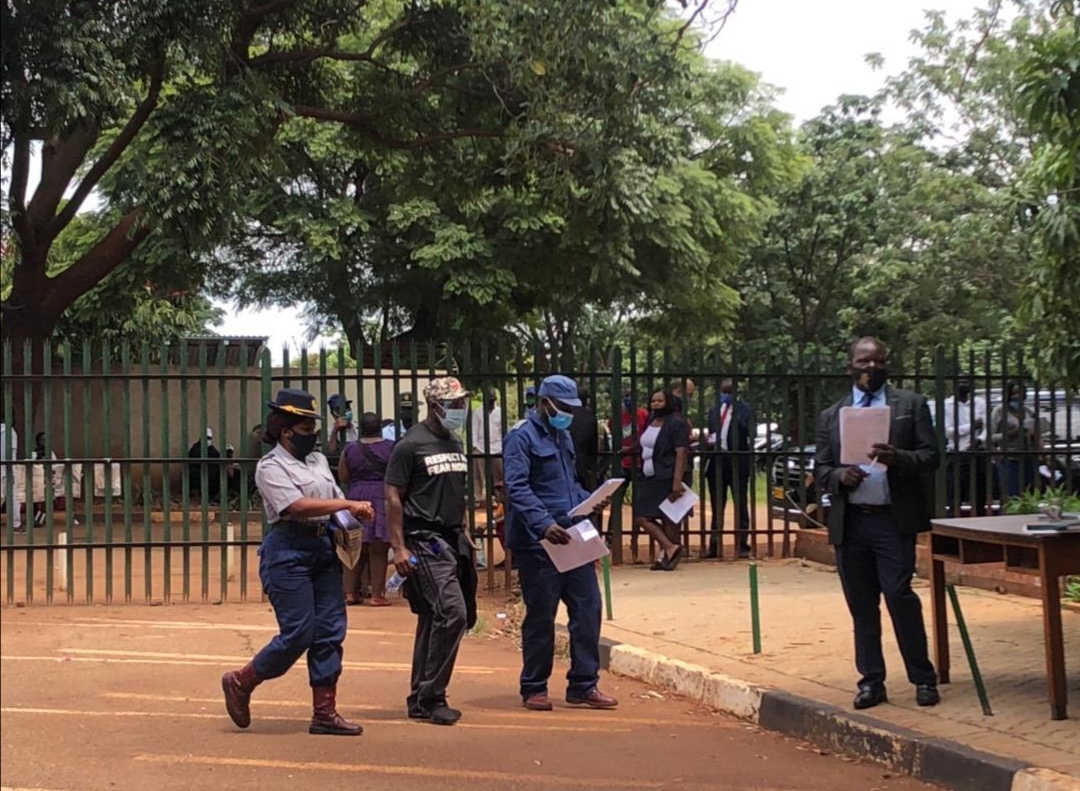 The outspoken legislator was arrested at his Borrowdale residency in the middle of a press conference he had called for.

The State did not oppose his bail application.

Harare magistrate Vongai Muchuchiti ordered Mliswa to surrender his passport and report to police once every week.

During the media brief, Mliswa denied several allegations against him which include that he was performing rituals to be the next president and that he planned on getting President Mnangagwa’s son assassinated.

The allegations were made by his ex-girlfriend during a dramatic week of exchanges between the two of them on social media.

HARARE - Independent member of parliament for Norton, Temba Mliswa was today granted Z$20 000 bail following his arrest on Thursday on allegations of breaching national lockdown regulations by convening an unlawful gathering. The outspoken legislator was a...
Share via
x
More Information
x