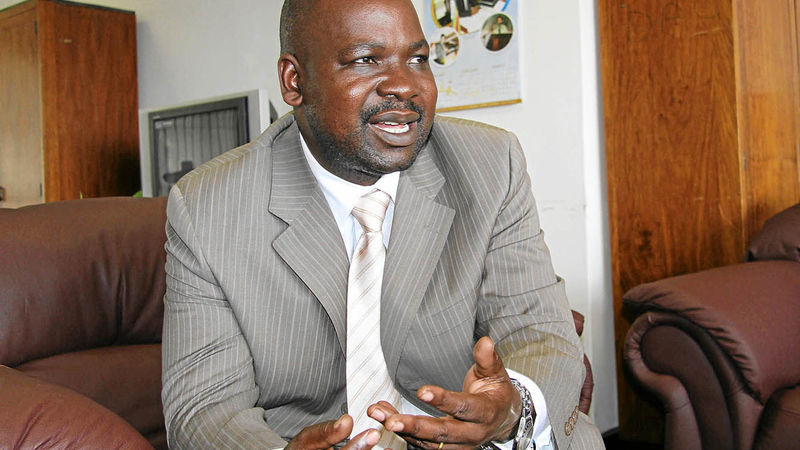 Former Prosecutor General, Johannes Tomana who has been deployed as the new ambassador to DRC

HARARE –  President Emmerson Mnangagwa on Monday appointed five new ambassadors to replace those who have either been deployed or recalled.

Ammon Mutembwa who was previously the ambassador to the United States will be moving to Brussels in Belgium for the European Union seat.

Mnangagwa also announced that Stuart Comberbach who was the former special advisor to foreign affairs minister, Sibusiso Moyo will be the the country’s new permanent representative to the United Nations in Geneva, Switzerland.

Comberbach has been recently involved in propaganda efforts trying to get the United States to lift the sanctions imposed on certain individuals in Zimbabwe.

He had also planned a trip to the United States for MDC-T leader, Thokozani Khuphe and other members of the Political Actors Dialogue (POLAD) in a bid to push the propaganda for the lifting of sanctions.

However, the trip was foiled due to the outbreak of the Covid-19 pandemic.

Grace’s donations should be explained

HARARE - President Emmerson Mnangagwa on Monday appointed five new ambassadors to replace those who have either been deployed or recalled. Former Senior Assistant Commissioner and Zimbabwe Republic Police spokesperson, Charity Charamba has been deployed as...
Share via
x
More Information
x