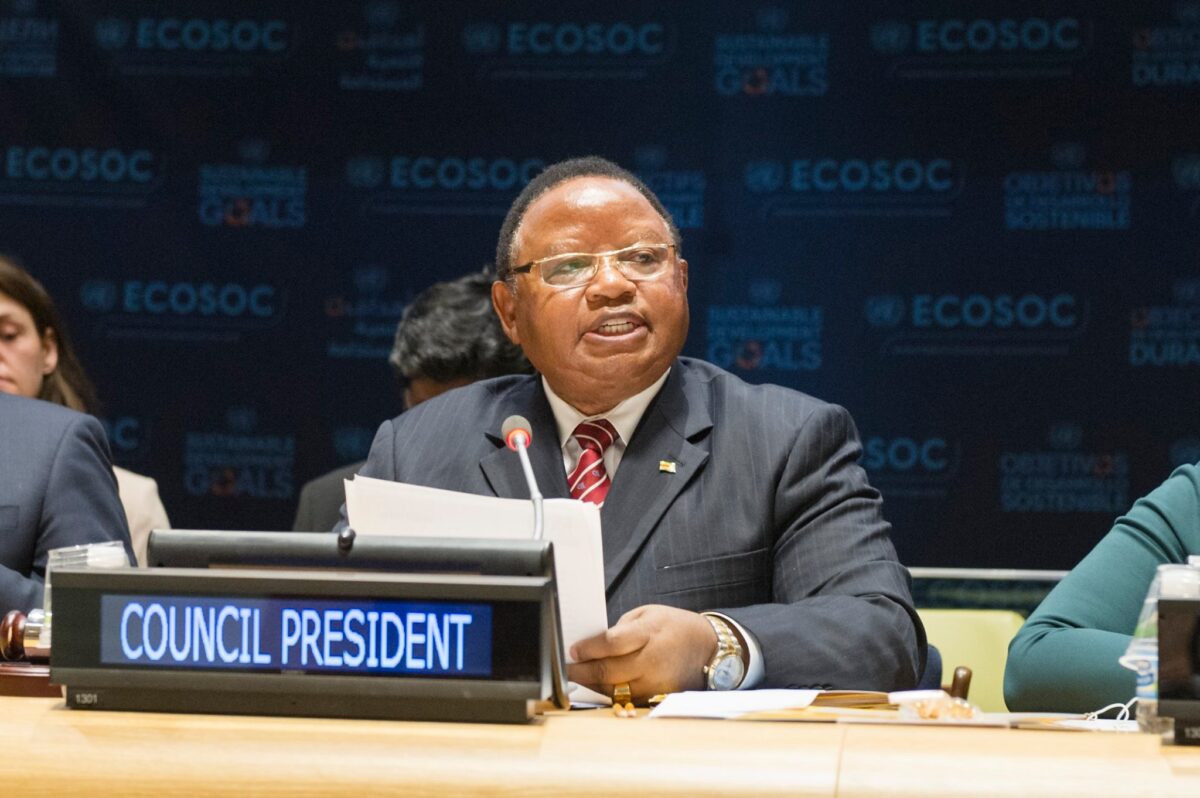 HARARE – President Emmerson Mnangagwa on Monday announced a string of new Cabinet appointments as he moved to fill in the vacancies following the death of ministers Sibusiso Moyo and Joel Biggie Matiza last month.

Frederick Shava, currently serving as the country’s ambassador to the United Nations has been appointed as the foreign affairs minister, while Chikomba Central legislator Felix Tapiwa Mhona will assume the post of transport minister left vacant by the death of Matiza.

In the 1980s, Shava, then a minister in the late former Robert Mugabe’s administration was implicated in a corruption scandal that roped in ministers. Popularly referred to as the Willowgate Scandal, it was revealed that several senior government officials were abusing their privilege to buy cars at Willowvale assembly plant then resale them at premium prices for a profit above 200%.

Mugabe went on to pardon him following his conviction.

Chimanimani West member of parliament, Nokuthula Matsikenyeri will replace the late Ellen Gwaradzimba as the minister of state for provincial affairs for Manicaland.

Former journalist Kindness Paradza will fill in as the deputy minister of information after it was left vacant when Energy Mutodi was fired sometime last year.

Much of the focus will be on Shava as he faces the daunting task of mending relations with the West after decades of isolation on the global stage.

So far, Mnangagwa’s re-engagement efforts have been futile as the West continue to pressure his administration to institute the required political and economic reforms.