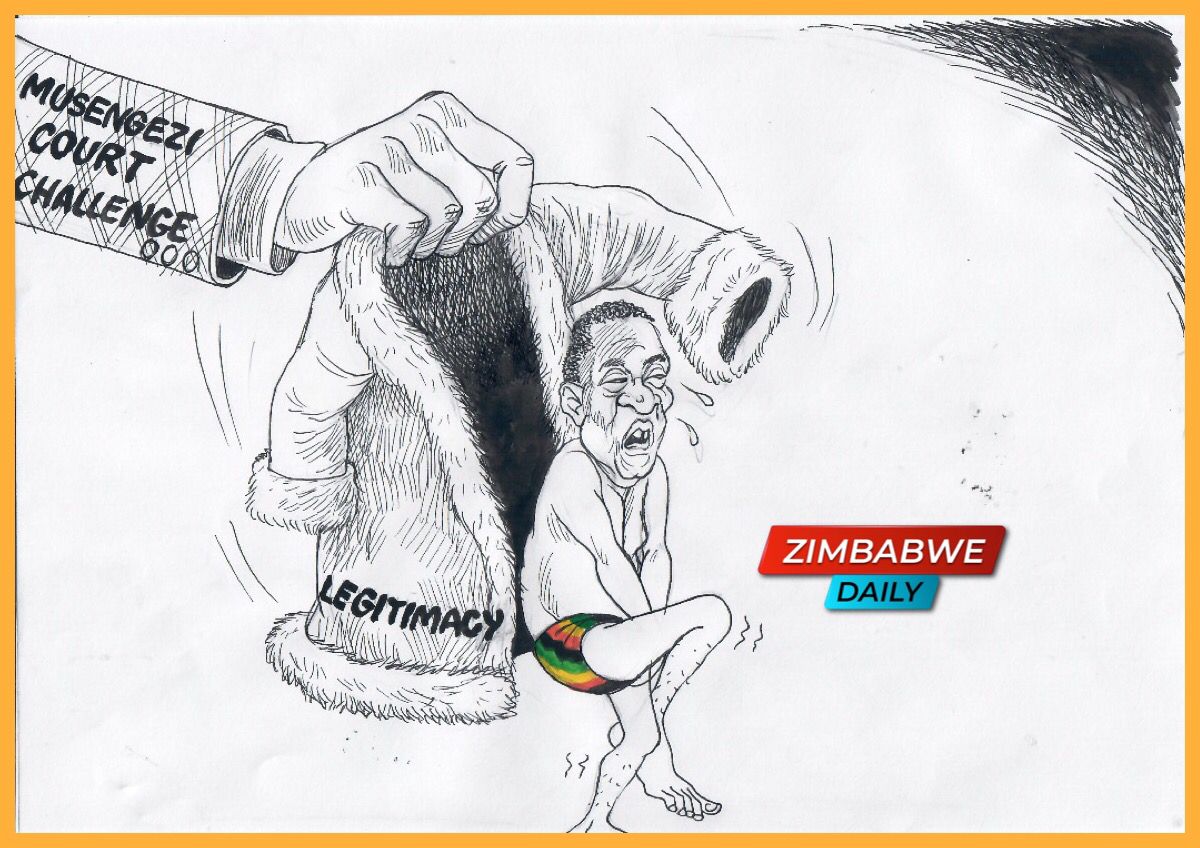 HARARE – President Emmerson Mnangagwa and the ruling Zanu PF have been served with court papers in a case where a member of the party’s youth league is challenging the constitutionality of his ascendancy to power following the 2017 coup.

After the meeting, Mugabe was forced to resign as the party leader and President and replaced by Mnangagwa.

In his court challenge, Musengezi argues that Mnangagwa’s ascendancy to power after the “kangaroo” special committee meeting violated the Zanu PF constitution, hence it was illegitimate.

“Copy of court application for a declarator in terms of section 14 of the High Court Act for the second respondent served on the responsible person Mr Ziyambi Ziyambi (Justice minister) at 0955 hours,” reads in part a signed note from the court sheriff after the delivery of the papers to Mnangagwa on Monday.

Musengezi, who is represented by his lawyer Nqobani Sithole, wants the High Court to declare the central committee meeting that confirmed Mnangagwa president “unlawful and null and void”.

He argued that Mugabe was not incapacitated to preside over a lawfully convened session of the central committee in terms of Article 7 section 38 of the party’s constitution.

Musengezi’s court challenge is seen as part of a wider power struggle between Mnangagwa and a faction loyal to his deputy, Constantino Chiwenga.

HARARE - President Emmerson Mnangagwa and the ruling Zanu PF have been served with court papers in a case where a member of the party’s youth league is challenging the constitutionality of his ascendancy to power following the 2017 coup. Sybeth Musengezi...
Share via
x
More Information