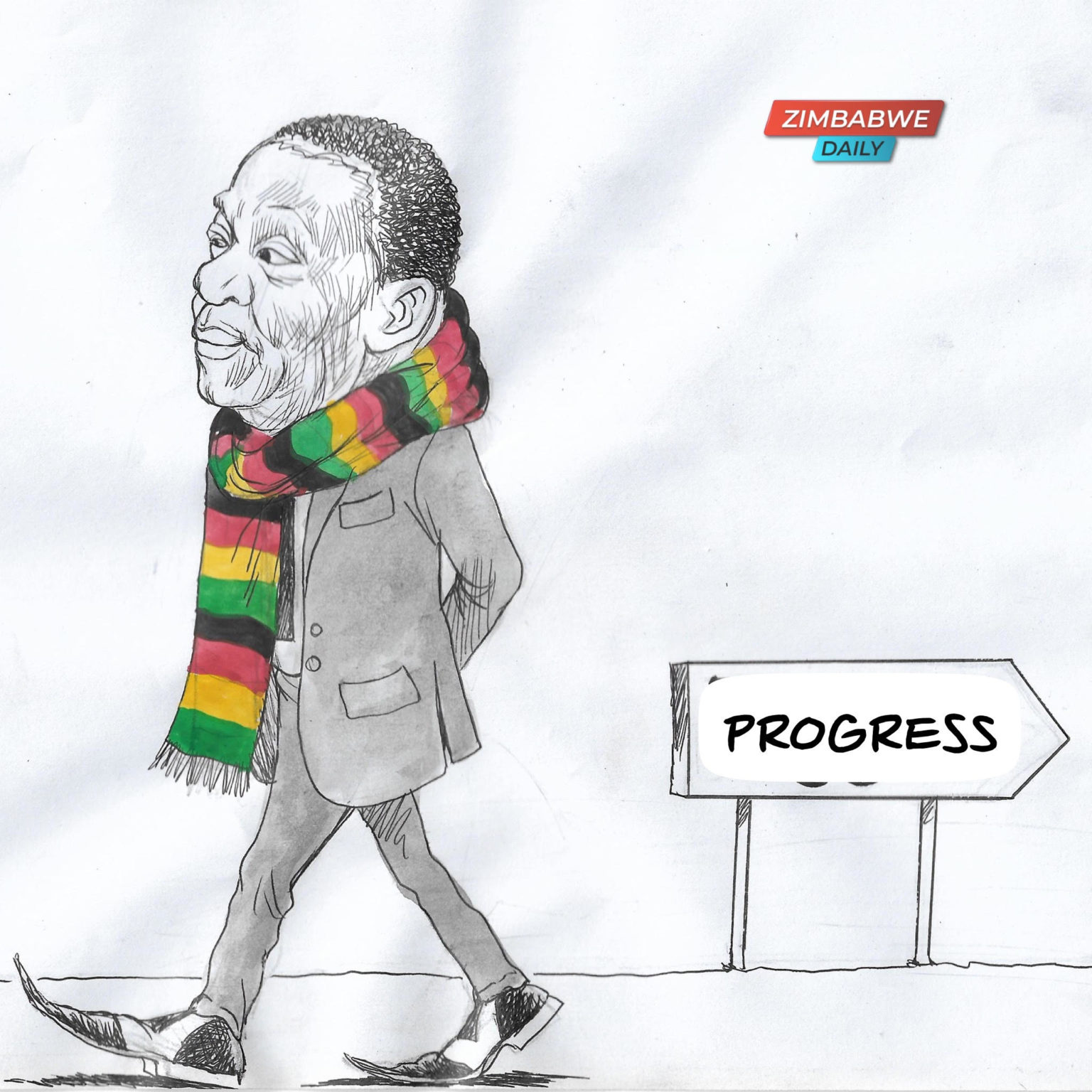 HARARE – President Emmerson Mnangagwa yesterday said that the country’s economy was on rebound, with this year’s projections indicating over 7,8% economic growth, but opposition MPs rubbished his claims, accusing him of failing to address economic fundamentals that would transform lives for the struggling masses.

Mnangagwa made the claims in his State of the Nation Address (Sona) on the official opening of the Fourth Session of the Ninth Parliament.

But MDC-T legislators said Mnangagwa’s statement, that came at a time prices of basic goods and services had shot up, fuelling inflation, meant nothing to the ordinary people.

Unlike the norm, the Sona and official opening of a new session of Parliament was done virtually from State House.

Mnangagwa said the economy was performing well, and the financial sector was stable.

“My administration is buoyed by the upward growth trajectory of our economy,” Mnangagwa said.

“This year’s projections indicate over 7,8% economic growth. The higher predictions are premised on the good 2020/21 agricultural season; firm international mineral commodity prices, stable inflation and exchange rate as well as the containment of the COVID-19 pandemic.

“The financial sector is stable with the foreign currency auction performing well and accessed by both large and small-to-medium size businesses. Going forward, my government will ensure that the platform is adequately resourced and that the relevant authorities enhance efficiencies within the system.”

Mnangagwa said that locally made goods were dominating shop shelves in the country.

He expressed grave concern over the drug abuse prevalence among the youths; which he said had forced him to rope in the members of security services to deal with the matter.

In his outline of the new legislative agenda for the Fourth Session of the Ninth Parliament, Mnangagwa said only 43 statutes remained to be aligned to the Constitution, adding that alignment should be completed during this session.

He announced a busy legislative agenda, where 31 new Bills are expected to be crafted during the session, among them, the Private Voluntary Organisations Bill, Parliamentary Pensions Bill, Provincial Councils Bill, Municipal Courts and Police Bill as well as the Liquor Licensing Bill.

Mnangagwa said the higher predictions of economic growth were premised on the good 2020/21 agricultural season, stable inflation and exchange rate, and containment of the COVID-19 pandemic.

Although year-on-year inflation eased to 56,37% in July down from 106,4% in June, the total consumption poverty line for an individual in the country has shot up to $6 126,41 per month, according to the Zimbabwe National Statistical Agency, which means that Zimbabweans are still struggling.

In July, Zimbabwe introduced a $50 note, worth $0,60 at the prevailing bank rate, which cannot buy a loaf of bread and has done little to stabilise prices and improve on the country’s economic prospects.

Mwonzora said Mnangagwa failed to talk about electoral reforms ahead of the 2023 elections.

“He did not speak on issues of corruption.  Zimbabwe is losing about US$3 billion per year because of illicit financial flows,” Mwonzora said.

“We did not hear that in his address. We want the Zimbabwean government to make sure that all law

enforcement organs and other organs that are tasked to fight corruption do so. We did not hear about electoral reforms.”

He said the value of Zimbabwe’s currency had been eroded due to galloping inflation.

“Development is about coping from other countries; it is about looking for what other countries did so that we can be able to do it too. The pace of aligning laws to the Constitution is very slow,” Khupe said.

MDC senator Morgen Komichi said: “He did not address the issue of people’s living standards affected by the high cost of living, price increases, and salaries that have been eroded by inflation, as well as issues of the suffering civil servants.”

Meanwhile, MDC Alliance legislators did not attend Mnangagwa’s address, with Dzivarasekwa MP Edwin Mushoriwa saying those who attended were chosen by Zanu-PF and MDC-T chief whips. 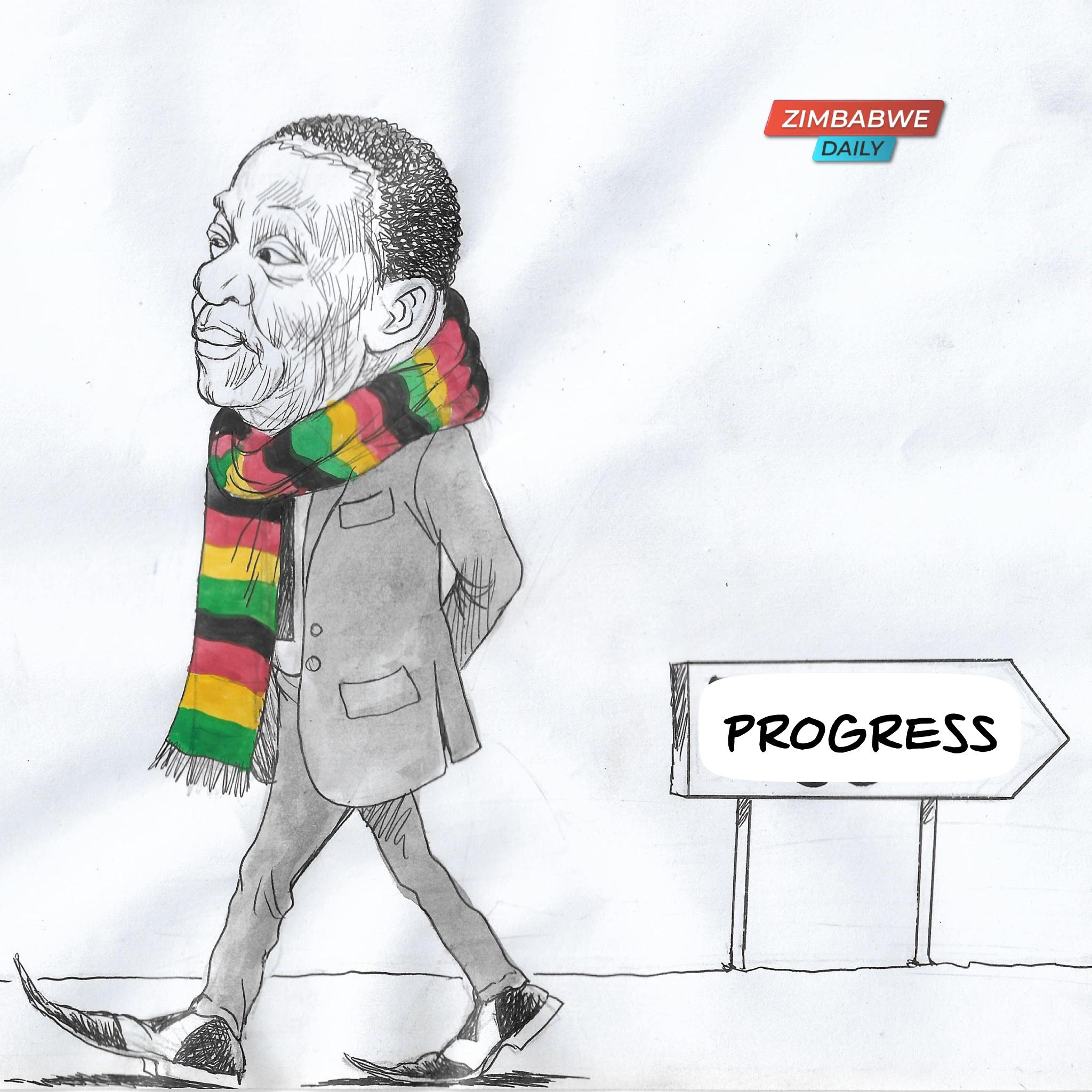 HARARE - President Emmerson Mnangagwa yesterday said that the country's economy was on rebound, with this year's projections indicating over 7,8% economic growth, but opposition MPs rubbished his claims, accusing him of failing to address economic fundam...
Share via
x
More Information