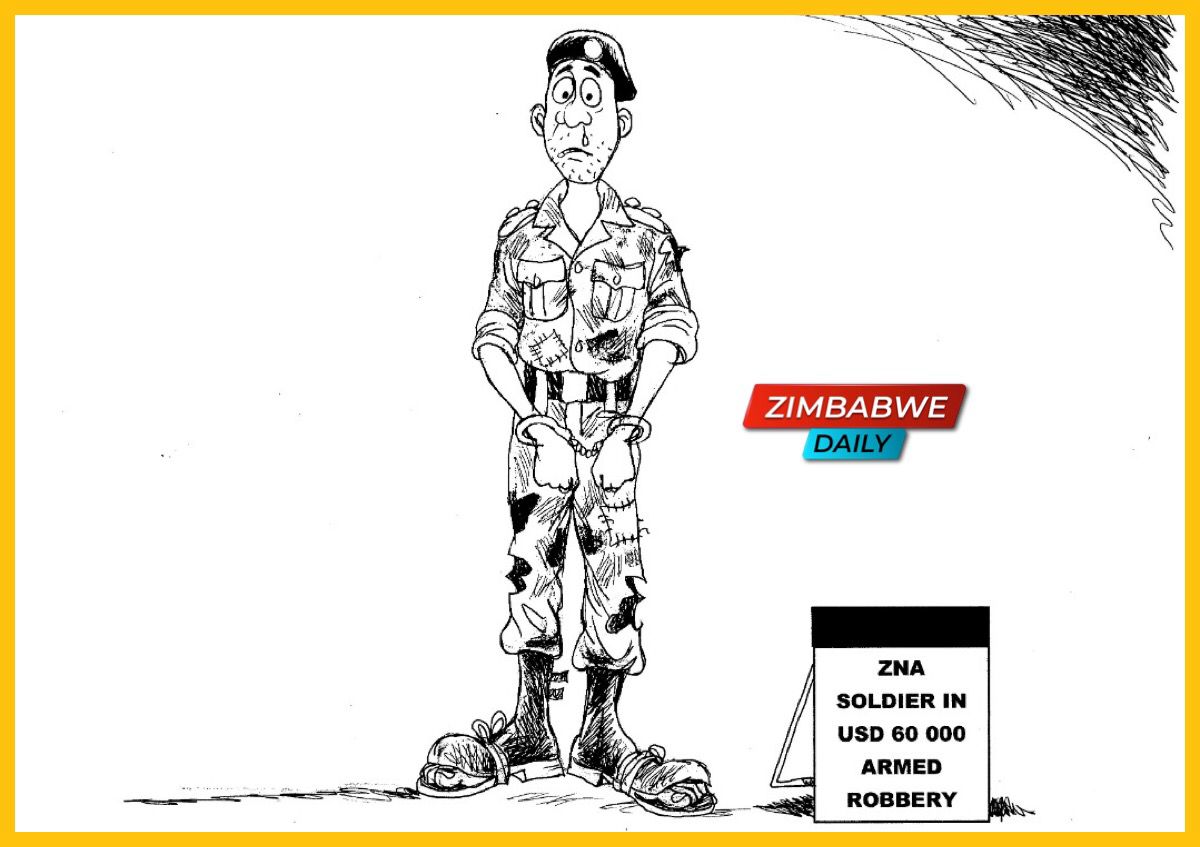 HARARE – Zimbabwe plans to splurge millions of United States dollars to procure about 1 000 brand new vehicles for the security services sector next year, to bolster their operations in a move that is likely to crowd out spending into critical social and infrastructure services.

The move, announced by Finance minister Mthuli Ncube during a pre-budget seminar in Victoria Falls at the weekend, came amid growing concerns that the government has only been focusing on pacifying the army, police and other security sector departments at the expense of crucial interventions into social services like procuring drugs for the country’s undersupplied hospitals and learning materials for millions of pupils and students.

Urban sanitation infrastructure has collapsed due to Zimbabwe’s long-running economic crisis, as well as poor prioritisation by government and local authorities.

“I fully acknowledge the need to ensure that our security services are fully funded to enable them to effectively execute their mandate and reduce crime which is on the rise in communities as well as creating a conducive environment for development,” Ncube said in his speech to legislators in Victoria Falls.

“A programme towards procurement of operational vehicles is underway targeting 920 vehicles with additional ones targeted in 2022.

“Additionally, the government has embarked on upgrading and rehabilitation of infrastructure of the security sector whose implementation will be further enhanced in 2022, leveraging on their in-house expertise among other quick-win implementation modalities,” he added.

Zimbabwe’s security services sector has traditionally been pampered with pay rises and luxury vehicles for top securocrats ahead of crucial elections, which critics see as a strategy to help the ruling Zanu-PF maintain its stranglehold on power.

Analysts view Ncube’s move as a ploy to boost security service morale ahead of a key election in 2023, whose campaign has recently been gaining traction, with MDC Alliance president, Nelson Chamisa’s recent whirlwind tour of two provinces in the past week. But even outside elections, the government has always prioritised funding to security agencies during a time when key infrastructure including roads and dams, have been collapsing due to lack of funding.

In the past year, commuters have been hit by serious transport problems after the government banned commuter omnibus operators to contain the spread of Covid-19.

But the state-run Zimbabwe United Passenger Company (Zupco), which was expected to fill the gap left by the omnibus operators, is uncapacitated to serve increasing demand as more people migrate to urban areas.

Ncube said the government would be procuring more buses in 2022.

“Government is aware of the challenges faced by the commuting public as a result of inadequate transport services. Currently, the government has provided funding for delivery of 388 buses with additional procurement to augment the current capacity planned for 2022,” the Finance and Economic Development minister said.

There has been a push in Zimbabwe’s prebudget meetings for government to come up with an expenditure plan that leans towards growth stimulating capital projects, like roads and dams, in order to re-ignite waning consumer demand that has been precipitated by de-industrialisation, with firms winding down or shutting operations.

Zimbabwe has tried to make up for the industrial carnage by encouraging people to start small-scale enterprises, but with the financial system extremely cautious to lend to unregistered firms, millions who have entered the small-to-medium enterprises sector have found the going tough.

Ncube is committed to the introduction of turnover taxes as part of efforts to increase revenues. Intensification of the Intermediated Money Transfer Tax has also been listed as among the commitments to tax the informal sector going forward as the economy remains largely informal.

This adds to a presumptive tax regime, in place since January 2021, on unregistered professionals such as engineers, doctors, architects, lawyers and realtors, with a view to expand the tax base.

Vice-President Constantino Chiwenga said at the pre-budget seminar that a tax on cigarettes and alcoholic beverages could be introduced.

Chiwenga proposed that beer drinkers and cigarette smokers be taxed more to enable the country to improve its dilapidated health system. Ncube has also committed to reintroducing student loans, promising to engage relevant stakeholders. He said the government would increase funding to support social welfare programmes targeting vulnerable groups, particularly, persons with disabilities and the elderly.

HARARE - Zimbabwe plans to splurge millions of United States dollars to procure about 1 000 brand new vehicles for the security services sector next year, to bolster their operations in a move that is likely to crowd out spending into critical social and i...
Share via
x
More Information