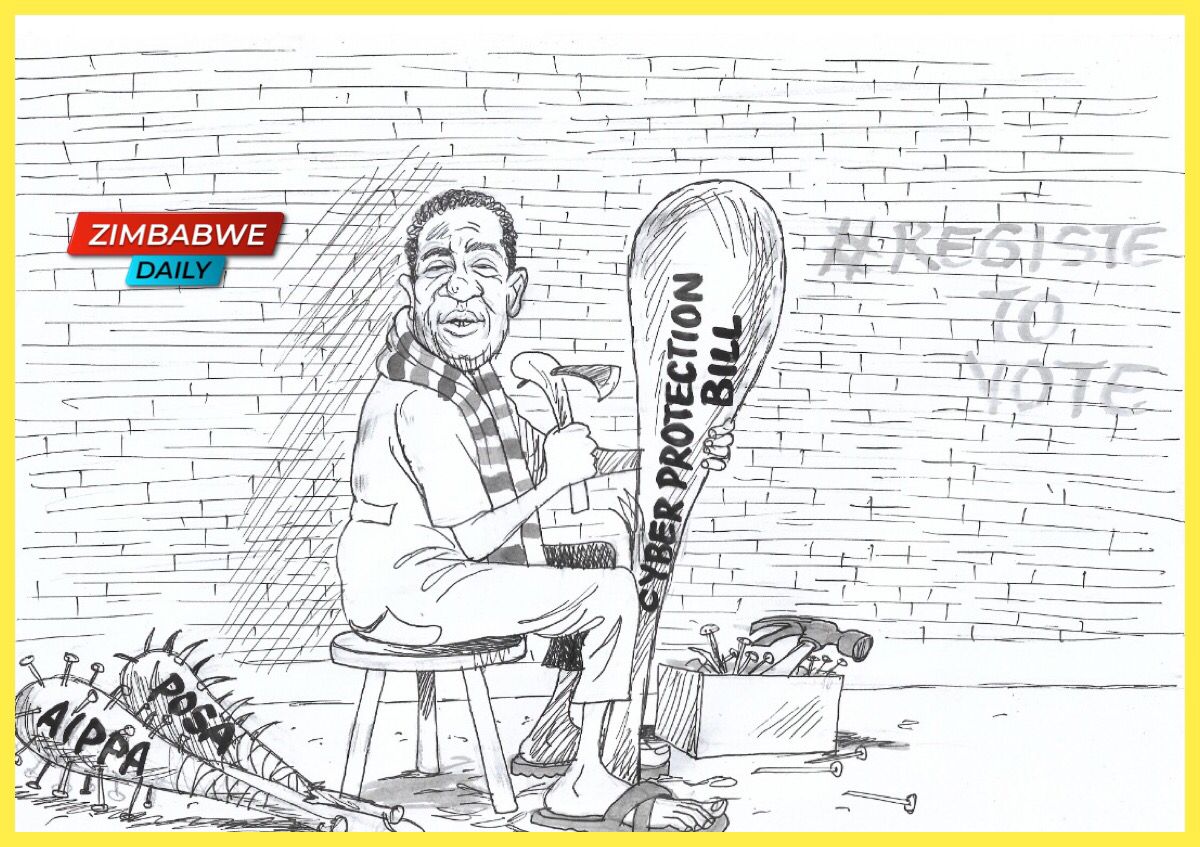 The proposed Bill will also seek to add to section 10 of the principal Act by bringing in a clause to bar PVOs from supporting or opposing any political party or candidate in a presidential, parliamentary or local government election.

“NGOs do not do political lobbying in the first place. Our duty as the civil society is to bring the government of the day to account by promoting human rights, democracy, good governance through civic education and various other initiatives,” Vava said.

“It is thus foolhardy for the Zanu-PF government to suggest that NGOs do political lobbying. It just shows a desperate government that is in panic mode and is determined to entrench a one-party State system of governance.

“It is now clear that the so-called new dispensation was nothing, but a great deception by an unpopular regime which came to power through illegal means,” he said.

Vava said it was now time for citizens to raise their voices against the “continued suffocation of our rights as enshrined in the Constitution.”

“Our government lives in fear of its own people and at any given opportunity it  is coming up with funny laws that are meant to silence the voices of citizens,” he said.

“Before passing any such legislation considering its potential impact on the ordinary people as end beneficiaries of the work of NGOs, the government of Zimbabwe should first initiate an extensive consultation process with civic society if it wishes to change the legal framework through which NGOs come into existence and operate in Zimbabwe,” SAHRDN vice-chairperson Adriano Nuvunga said.

MDC Alliance secretary-general Chalton Hwende said the move was confirmation that Zimbabwe was now a dictatorship.

But Justice, Legal and Parliamentary Affairs minister Ziyambi Ziyambi said it was premature for the opposition to conclude that the Bill was targeted at the opposition and its allies.

“The Bill was gazetted, it is going to be debated in Parliament and there will be public hearings and all the parliamentary processes. Why don’t you hold your horses and go to listen to the people debating, wait for our responses in Parliament rather than speculate and rush to conclusions,” Ziyambi told NewsDay yesterday.

“The reason why it was gazetted is for you to study it and then you form your own opinion, hear the opposition’s opinion and the general public.”

The ruling party has consistently accused the West of using NGOs as conduits to fund local opposition parties as part of the regime change agenda.