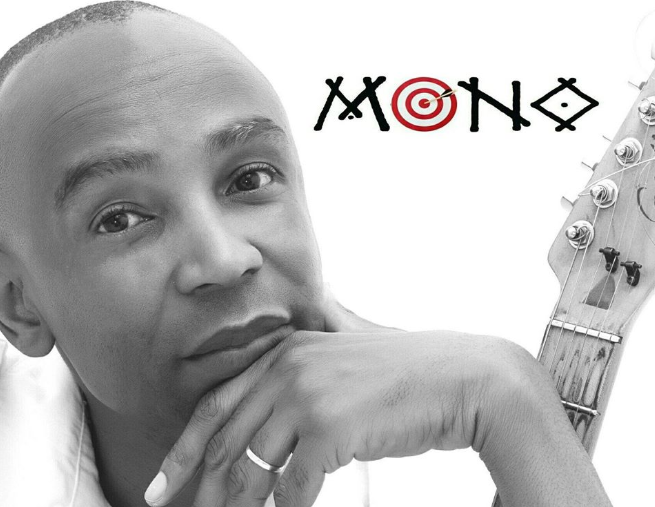 HARARE – When the National Broadcaster,ZBC, changed the Douglas Mbende drum news soundtrack, many wondered why and who had come up with the new soundtrack.

Others felt as though an important part of history had been obliterated, still others felt it brought a fresh sound that still infused the mbende drum sound. Many wonders who the composer was, but since it is a soundtrack for news, it never came with the credits.

The cat is now out of the bag after Mukundu posted on his Facebook page that he was the composer.

“It’s good to have your work do the talking, but what if the work can’t talk?Nowhere in the world do you hear a news anchor say “That was the Lunchtime news bulleting,& the news soundtrack was composed, perfomed, mixed & mastered by Mono Mukundu. I’m one artist uncomfortable with bragging, but I believe on rare occasions it’s ok, especially if it’s true hazvo se apa.

“A few years ago,ZBC wanted to change their decades long news time soundtrack,I was tasked by Mrs Tendai Madondo to do so. In the studio I then decided to take the original Douglas Vambe Mbende drum news soundtrack & beef it up with a modern sound, so that we keep both ideas.

“Then I worked out the Mbende drumming’s closest tempo,then started a process of time streching it so that it has one measured tempo, in order for me to add modern loops,but without taking anything away from it.I then took my time to study how other composers composed news soundtracks, like for international channels like BBC & CNN.Then I composed mine & superimposed it on the original Mbende drum,& here it is.

“When the process was completed executives at ZBC gave it a thumbs up, & for the first time in decades we had a different soundtrack for news.We might debate whether it’s good or not, but the fact remains that its God’s favorite guitarist who was the first to compose a new News soundtrack after the Douglas Vambe Mbende drum that had been used for years.Later on, other composers were tasked to create other versions,they are great too.
Now that I’ve said it I feel good,have a great day.”

HARARE - When the National Broadcaster,ZBC, changed the Douglas Mbende drum news soundtrack, many wondered why and who had come up with the new soundtrack. Others felt as though an important part of history had been obliterated, still others felt it brough...
Share via
x
More Information