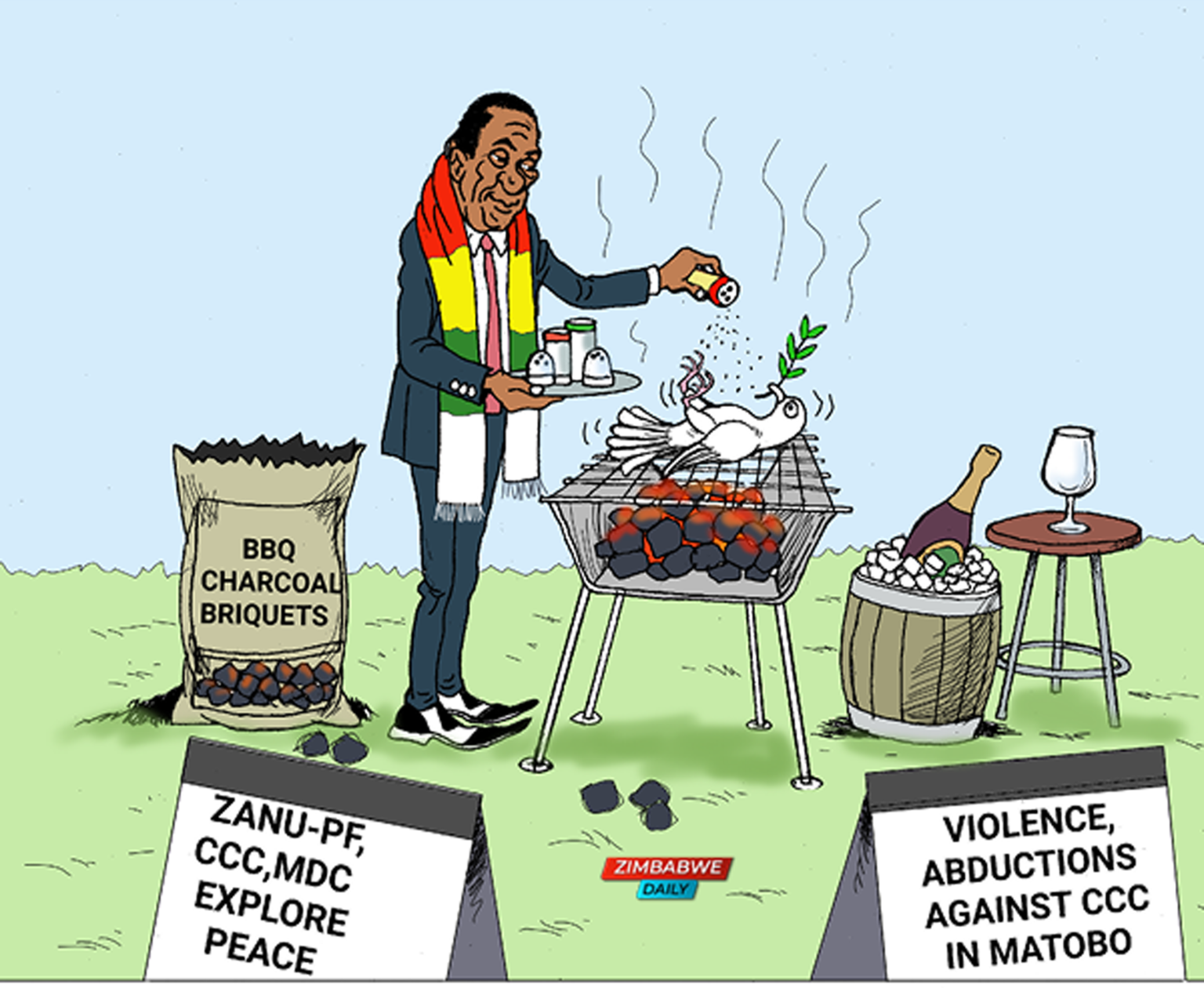 HARARE – The United States (US) has warned that it might add more names on its sanctions list on Zimbabwe if human rights violations persist ahead of the 2023 polls.

Addressing an Africa Media Hub digital Press briefing on Wednesday, US Department of State Sanctions co-ordinator James O’Brien said sanctions against Zimbabwean leaders and entities linked to the State would not be removed if human rights abuses are not stopped.

“People who commit human rights abuses should be identified. We are going to review our sanctions on Zimbabwe to make sure that they are current. If these individuals continue to be violent, [perpetrating] human rights abuses and corruption — there would be additional interest in extending the list as well,” O’Brien said.

“We use these sanctions programmes to disrupt the activities of human rights abusers, terrorists and other bad actors’ ability to undermine democracy, to stoke instability and to provoke violence. The ultimate goal of our sanctions, I have to say, is not to punish these individuals but to bring about a positive change in behaviour,” Millinax said.

Recently, the US Department of State issued a statement saying they were removing 11 individuals on their sanctions list.

“I am not privy to the report,” Mpofu curtly said.

Addressing journalists in the capital yesterday, party spokesperson Christopher Mutsvangwa said: “We have two unprepared US diplomats coming to talk about sanctions. They have not even read their stuff; they have not even read ZDERA [Zimbabwe Democracy and Economic Recovery Act] on which they administer sanctions. You have to understand who America is in the United Nations — they are a supreme power and the biggest contributor to the UN budget. If you put your money into the UN — read their documents when they come out.” 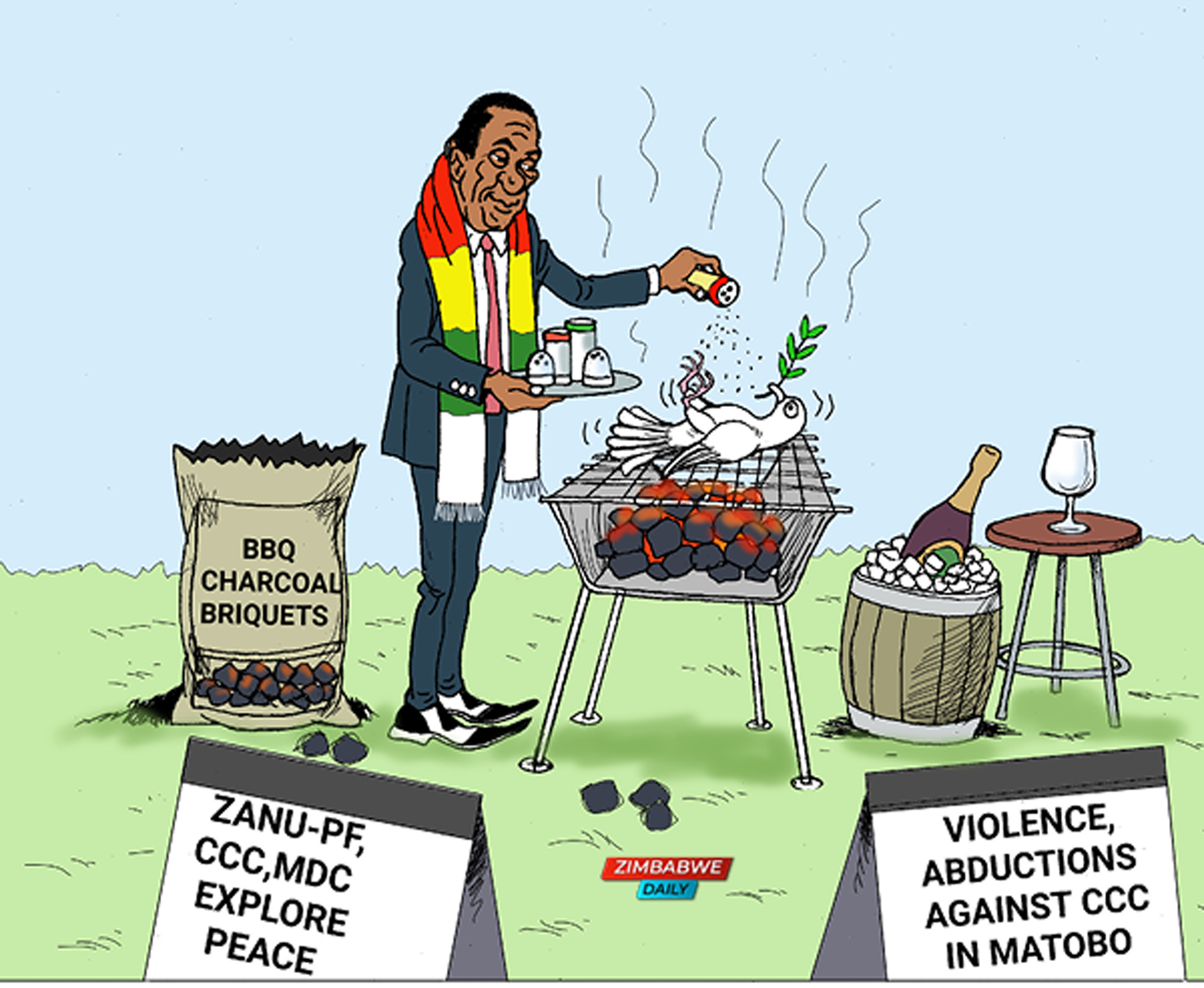 HARARE - The United States (US) has warned that it might add more names on its sanctions list on Zimbabwe if human rights violations persist ahead of the 2023 polls. Addressing an Africa Media Hub digital Press briefing on Wednesday, US Department of State...
Share via
x
More Information