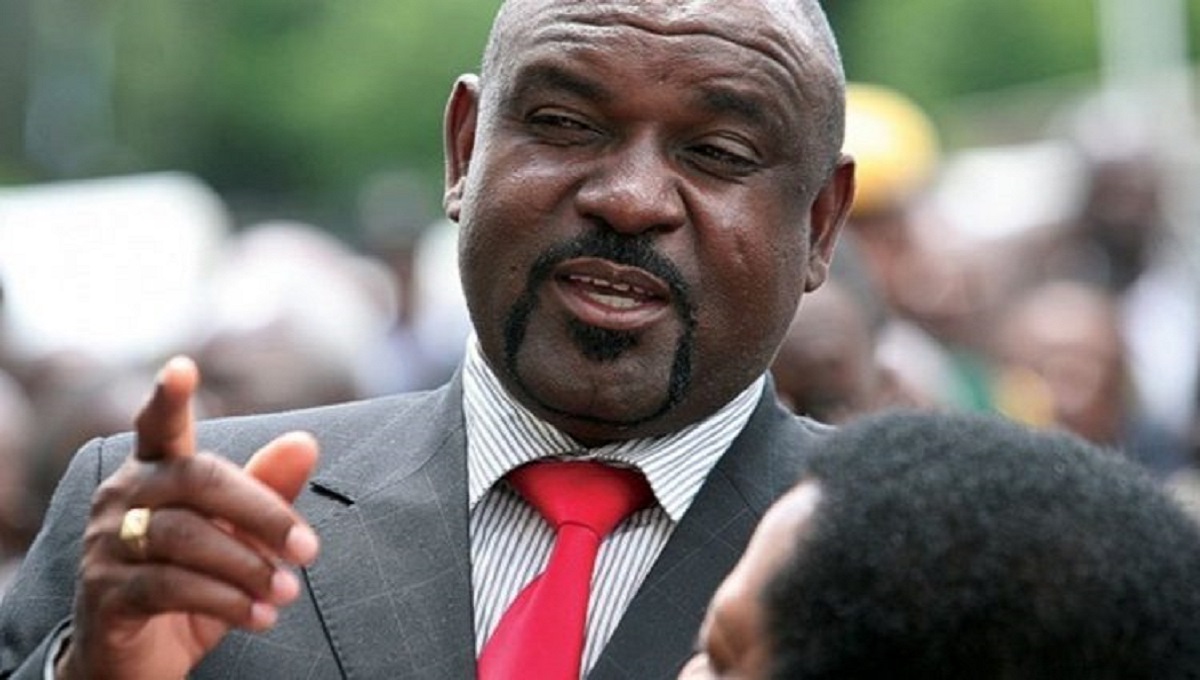 HARARE – Former speaker of parliament, Lovemore Moyo, will be contesting for presidency against President Emmerson Mnangagwa and Nelson Chamisa, at next year’s elections. Moyo announced this at his United Movement for Devolution (UMD) Party manifesto launch in Njube, Bulawayo on Saturday. He joins a growing list of presidential aspirants as the 2023 polls draw closer. Titled, A Transformative Agenda for Total Reconstruction of State Power, Moyo’s manifesto promised to prioritise devolution to reduce marginalisation, underdevelopment, inequality and injustice perpetuated by Zanu-PF over decades of misrule.

“We are contesting in the 2023 elections and we will start knocking on doors to inform people what we are doing. Our preparation for the elections starts now and the focus is on building branches,” said Moyo.

“As a party, we have declared our intentions to be part of the electoral process as we prepare for the next elections.

“We need to have councilors in council. Devolution does not start with an MP or the president.”

Moyo, who was once Matobo MP, formed the UMD after a fall out with the MDC-T in 2018.

He participated in those elections and lost dismally to both Chamisa and Mnangagwa.

HARARE - Former speaker of parliament, Lovemore Moyo, will be contesting for presidency against President Emmerson Mnangagwa and Nelson Chamisa, at next year's elections. Moyo announced this at his United Movement for Devolution (UMD) Party manifesto laun...
Share via
x
More Information