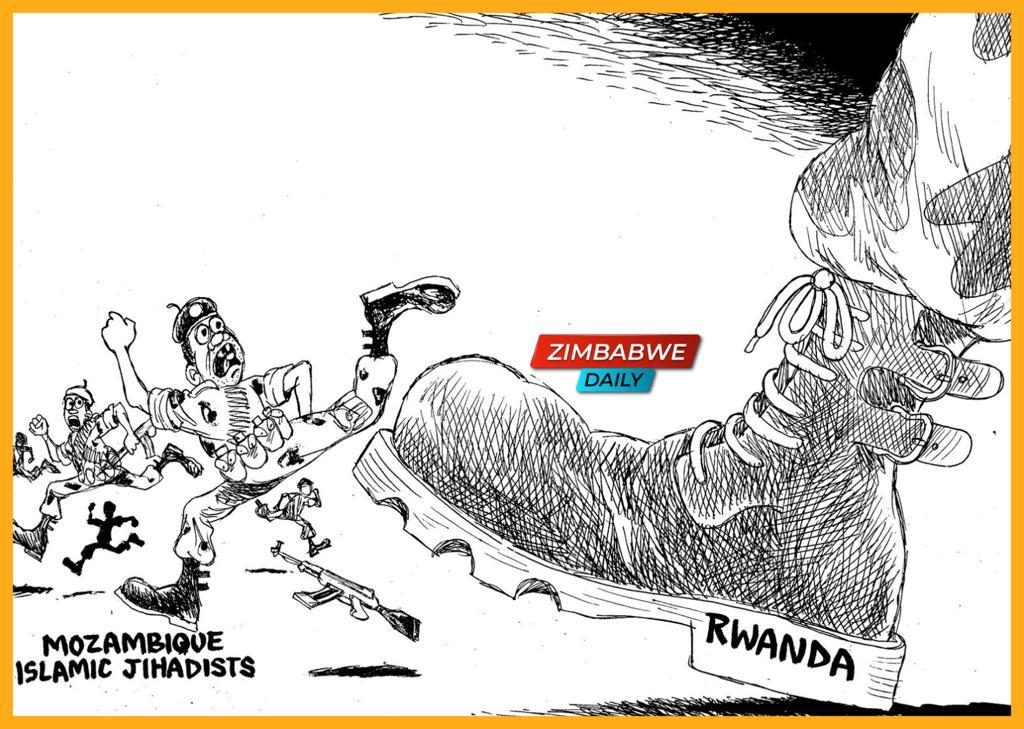 MOZAMBIQUE – An official in Mozambique’s gas-rich northern province of Cabo Delgado has linked Islamic militants operating there to drug trafficking following reported seizure of narcotics in their former bases.

Government forces recently seized 250kg of narcotics, including 28kg of heroin and 24kg of cocaine, in areas previously controlled by the militants.

“The heroin was seized by the defence and security forces in one of the buildings that was occupied by the jihadists. The drug owners fled during the fighting,” said Ângelo Sueta, a spokesperson of the provincial prosecutor.

No details were offered on the place and date of the seizure.

The drug haul was incinerated over the weekend in an event witnessed by a judge and local police .

“These amounts show that there is a recurrence of drug trafficking in Cabo Delgado province,” said Sumail Sabil, spokesperson for the Criminal Investigation Services in Cabo Delgado.

The coastal region is considered to be a corridor for international drug trafficking.