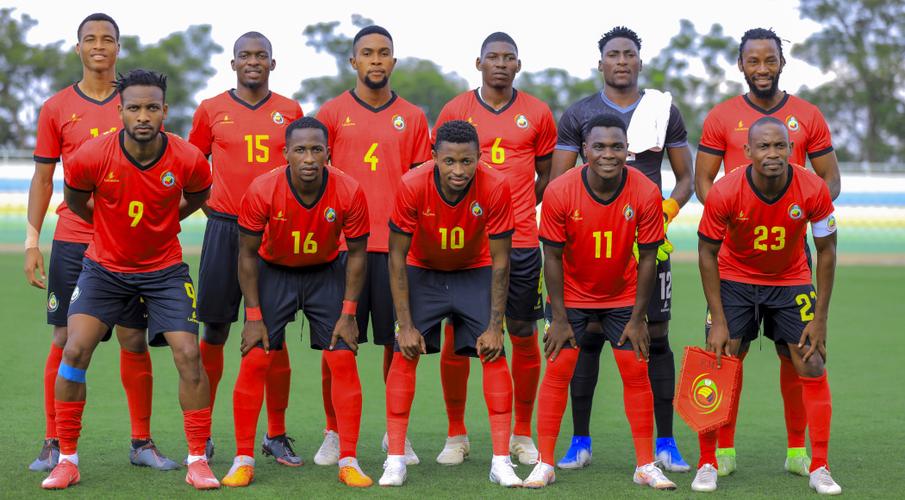 MOZAMBIQUE – Portugal’s Horacio Goncalves has left his post as head coach of Mozambique after his contract was terminated six months into a two-year deal. The country’s football federation made the decision after the Mambas suffered back-to-back defeats by Cameroon in qualifying for the 2022 World Cup.

This month’s results left Mozambique with one point from four games in Group D, meaning they can no longer qualify for the tournament in Qatar.

Goncalves only joined the south-east African side in April, with federation president Feizal Sidat having originally hoped he would stay for longer than his original contract.

“He had a three to four-year project,” federation president Feizal Sidat said.

“Unfortunately, we Mozambicans don’t understand his [Goncalves’] philosophy and his way of thinking. In addition, he was always betting on new players. But we think he could have done this gradually.”

Mozambique had parted with Goncalves’ predecessor Luis Goncalves in March after the failure to reach the Africa Cup of Nations, which will be held in Cameroon next year.

MOZAMBIQUE - Portugal's Horacio Goncalves has left his post as head coach of Mozambique after his contract was terminated six months into a two-year deal. The country's football federation made the decision after the Mambas suffered back-to-back defeats ...
Share via
x
More Information