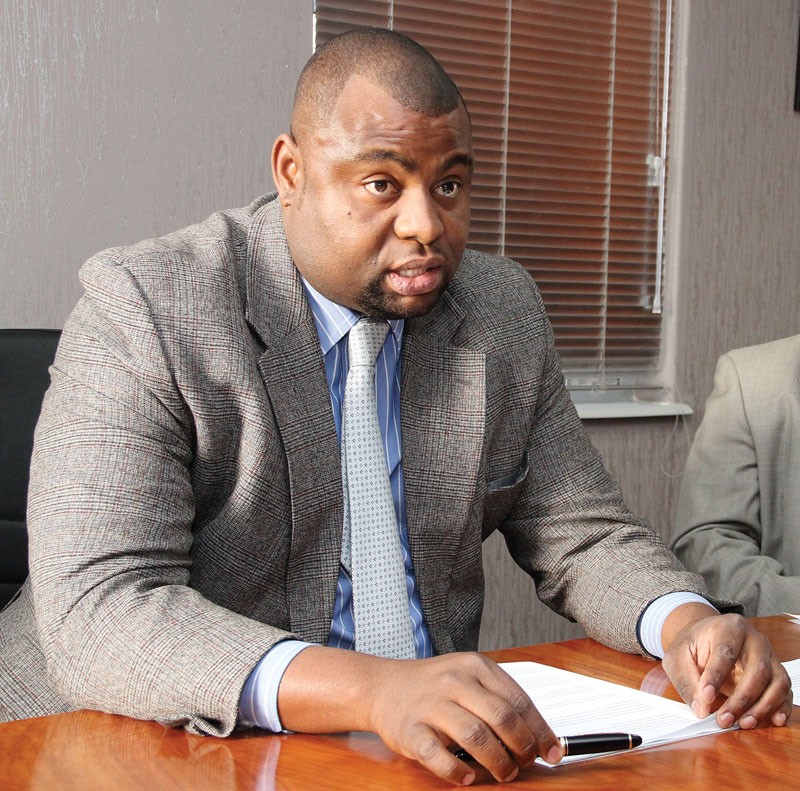 BULAWAYO – Zimbabwe’s ex-vice-president Phelekezela Mphoko’s son Siqokoqela has been arrested on allegations of rape, but fled from Hillside Police Station in Bulawayo, saying he fears he would be killed. He is now on the run.

Mphoko saidthat he handed himself to the police after the law enforcement agents threatened to take stern measures against him.

Mphoko said, “I was called by police investigators. Apparently police intelligence (operatives) called me this afternoon and told me to avail myself at the police station at Hillside Police Station and I asked them what it was all about and they told me that if I don’t appear they will use force in order to come after me.

“There is an allegation of rape against me. A niece who has been staying with us at the request of her mother who is living in South Africa … She is my cousin, came from South Africa saying she wants to see the kid and the child was at school doing extra lessons at Wonder Park. They begged us to stay with her and help her academically. She is a 12-year-old. She is turning 13 next month … This is what it is …”

Mphoko claimed that “my cousin has since taken the child from school and made a police report that I wore a condom when I raped my niece.”

He said his detention “has to do with the Choppies case and Professor Welshman Ncube has issues with this. My former business partners are behind this. These people have a serious network. Why would my sister lie and say something like this. The allegation is that I used a condom on her.”

He claimed that he may be poisoned in police custody “like what nearly happened last time when I was locked up.”

He further claimed that his father is opposed to his attempt to silence his former Choppies business partners, who want a big stake in the company.

Professor Ncube was unreachable on his mobile phone.

He said that he is alone somewhere and his distraught family is looking for him.

“Let it be known that I have not been arrested by the government. When I complied last time I nearly died. I will not go down that road again. I asked the officer in charge who said the case is out of their hands. This is premeditated.”

The former vice-president and his son claim that they are the majority stakeholders of Choppies Zimbabwe through their local investment vehicle, Nanavac with 51%.

The High Court recently dismissed an application filed by the Mphokos seeking an order to declare that the majority holders of Choppies Enterprises.

BULAWAYO - Zimbabwe's ex-vice-president Phelekezela Mphoko's son Siqokoqela has been arrested on allegations of rape, but fled from Hillside Police Station in Bulawayo, saying he fears he would be killed. He is now on the run. Mphoko saidthat he handed h...
Share via
x
More Information