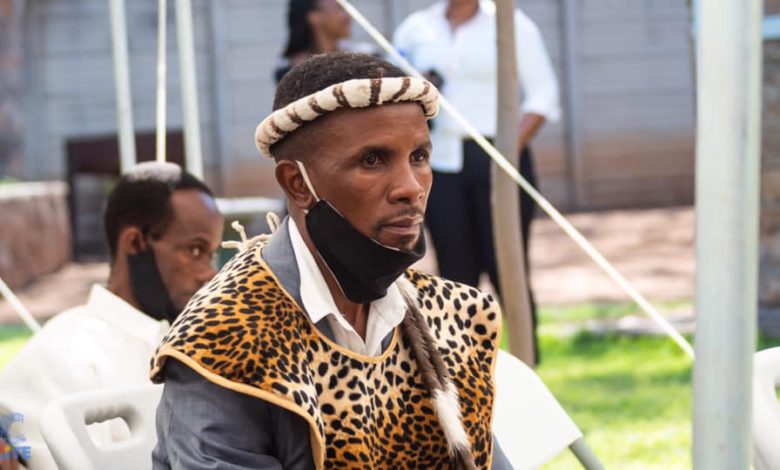 BULAWAYO – Mthwakazi Republic Party (MRP) is set to hold its first virtual political rally this month, as part of efforts to reach out to supporters as physical gatherings are still banned under the national lockdown regulations.

The party leadership will also take the opportunity to unveil the party’s flag and regalia.

“It is now time to embrace social media platforms Mthwakazi omuhle and this will be our first E-rally. Possibly, we are the first political party to do so in the country,” said MRP National Spokesperson, Velile Moyo in an interview with CITE.

“Based on the ongoing Covid-19 pandemic, continued lockdown and of course the government taking advantage of this to close down on political parties holding gatherings, MRP has resorted to go virtual. We want to reach out to people across the country and the international community.”

MDC Alliance has done a series of virtual rallies since last year.

“The president will also speak on the state of MRP, the ongoing programmes of structure building and mobilisation. People will also see the new leadership particularly the national chairperson, secretary-general, the organising secretary and secretary for information,” he said.

“The rally is to take place on August 15 and is going run for two hours, that is from 3 pm to 5 pm on our social media platforms- Twitter, Facebook and YouTube. We encourage those who can gather together in their small numbers across the globe to do so, and then post pictures with the caption ‘MRP E-Rally 2021 and your location.’”

Since the MRP president will introduce the newly appointed leadership, Moyo said their mandate would be shared publicly for accountability purposes.

“MRP’s information department will also introduce the rebranding process, the party is currently working on. This will include unveiling MRP’s new flag, paraphernalia (T-shirts), banners and how the party would look across all provinces of Mthwakazi,” said the national spokesperson.

The national spokesperson noted that MRP was aware of the expensive data costs but encouraged people to gather in small groups to share the costs.

“We thought so much about data costs since it is a serious problem especially for our members in Zimbabwe. This is why we are encouraging members to gather if possible, in small groups sharing a certain platform. That way individuals can also take their pictures and share with us,” Moyo said.

He added that the media would also be given a platform to ask questions through the Zoom platform on the day the e-rally is held.

BULAWAYO - Mthwakazi Republic Party (MRP) is set to hold its first virtual political rally this month, as part of efforts to reach out to supporters as physical gatherings are still banned under the national lockdown regulations. The party leadership will ...
Share via
x
More Information