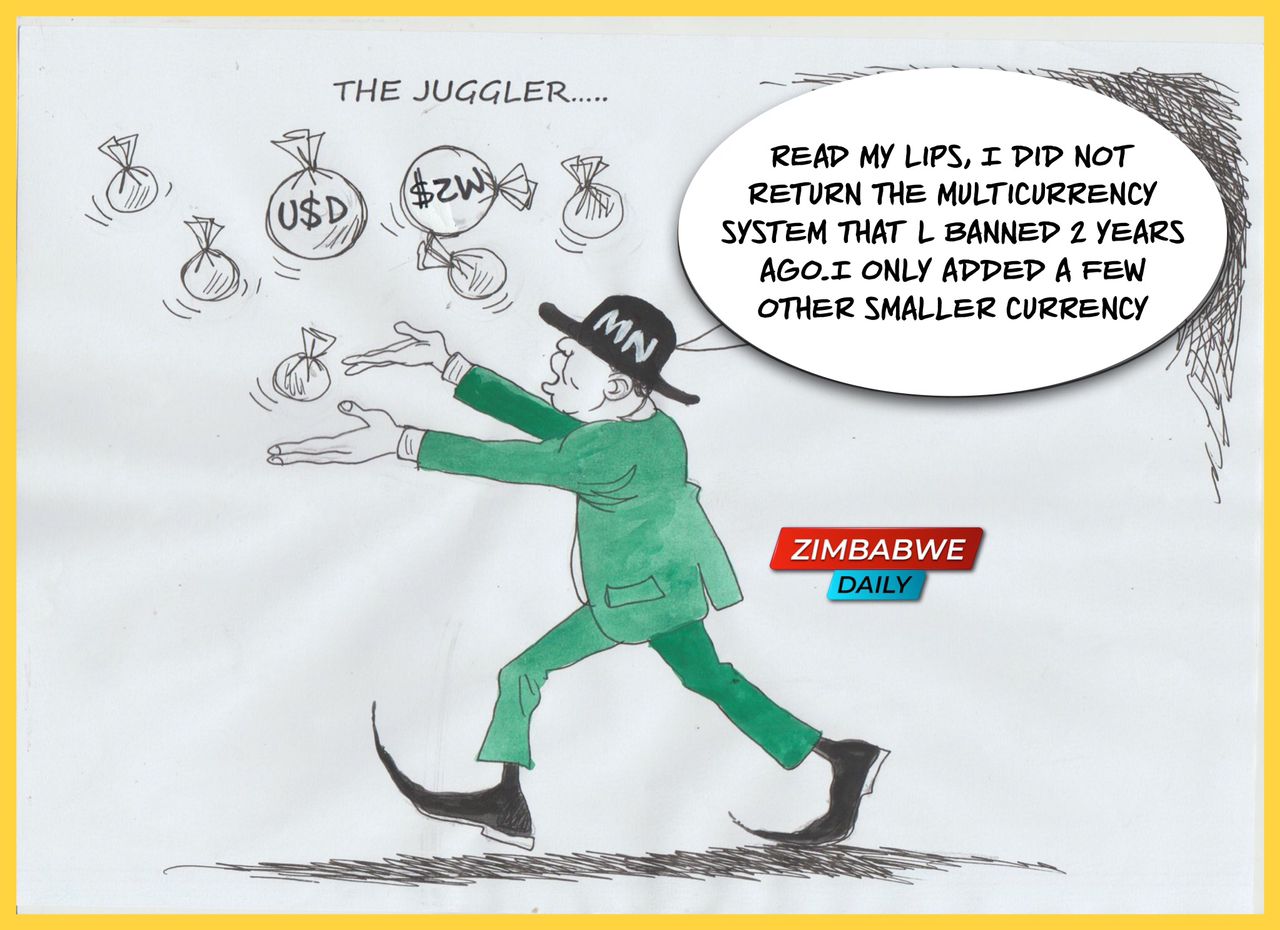 HARARE – Finance minister Mthuli Ncube was yesterday at pains to explain government’s failure to review civil servants’ salaries to parliamentarians as the cost of living shoots up. Legislators in the National Assembly had asked him to explain policy measures that government was putting in place to deal with the economic crisis in the country. Mbizo MP Settlement Chikwinya (CCC) had posed a question about civil servants’ salaries, but in his response, Ncube decided to talk about implementation of the National Development Strategy (NDS 1), saying it was going on well.

“Implementation of NDS 1 is going well, we have 14 pillars, and we will share the results of every pillar. We have done road rehabilitation programmes in urban areas, and we have Marovanyati dam, and Kunzvi dam which is also being worked on and the Mbudzi interchange is going to be a world class piece of infrastructure,” Ncube said. Unimpressed by his digression from the salaries’ question, MPs interjected and demanded that he should deal with the issue of civil servants’ salaries.

“You are not answering the question,” an opposition MP shouted.

Ncube then responded: “We have pursued strategies for salaries. We have the Zimbabwean dollar component, and we have a United States dollar component for civil servants. As I speak, we are seized with discussions on matters pertaining to civil servants so that we agree on a roadmap and new packages for them,” he said.

Norton MP Temba Mliswa (Independent) pointed out that Ncube should ensure civil servants’ salaries have value because the local currency has been eroded by inflation.

“I am glad that you want the Zimbabwean dollar. As of their salaries, we are working on it. At the moment we have dual currency and if you decide that you want to use the US dollar, it’s up to you. We want to make sure that the Zimbabwean dollar is in circulation,” Ncube said, and also insisting that dollarisation caused unbearable inflation in the country and an increase in bad debts.

“We had no reserves when we dollarised and we only began to access our foreign reserves after using local currency,” he added.

HARARE - Finance minister Mthuli Ncube was yesterday at pains to explain government’s failure to review civil servants’ salaries to parliamentarians as the cost of living shoots up. Legislators in the National Assembly had asked him to explain policy m...
Share via
x
More Information