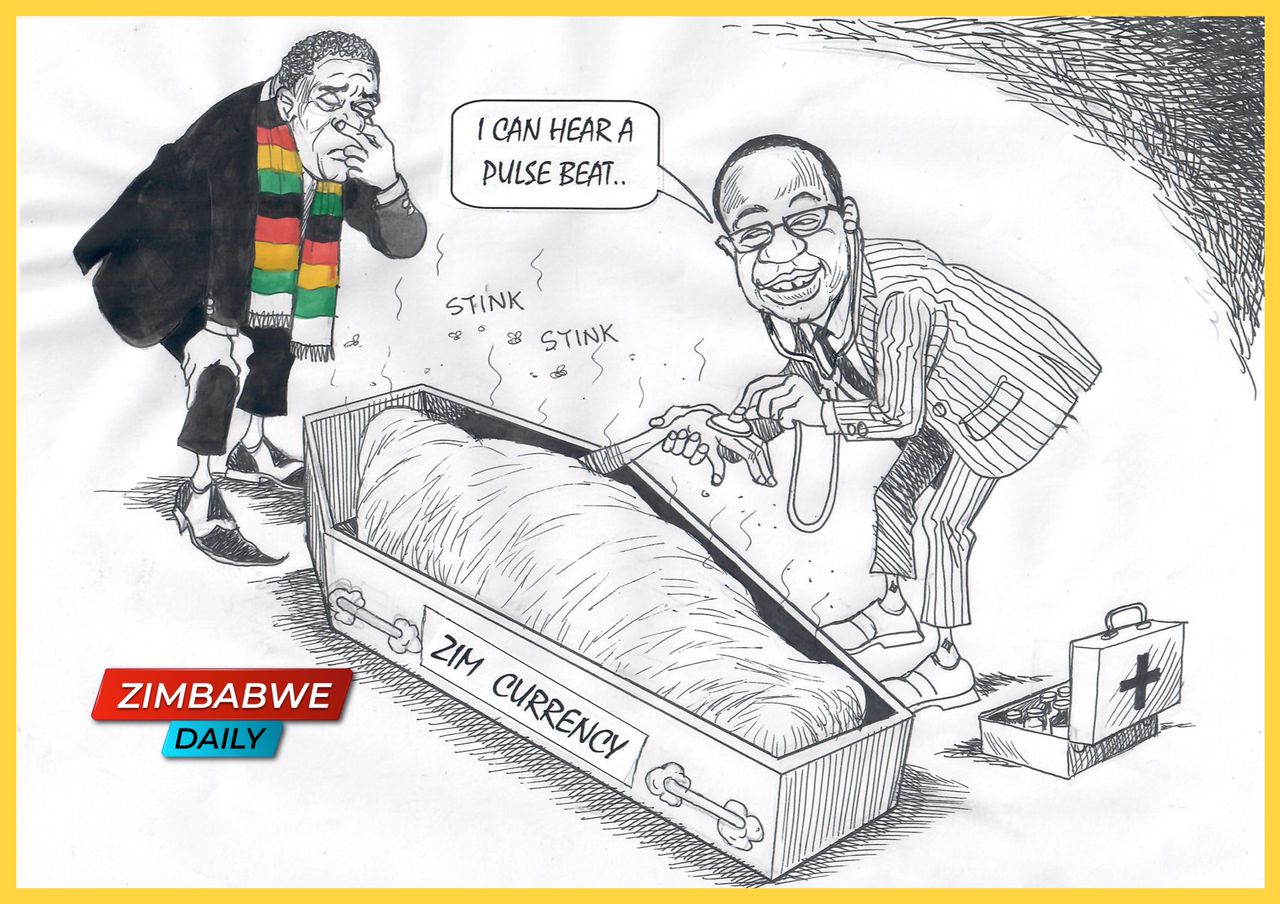 HARARE – Finance and Economic Development Minister Professor Mthuli Ncube last week held a meeting with international investors who are keen to participate in the Government’s US$100 million bond the Treasury intends to launch soon and list on the Victoria Falls Stock Exchange (VFEX). Prof Ncube made the remarks in Washington DC, USA, where he was attending the 2022 Spring Meetings of the World Bank Group and the International Monetary Fund (IMF) and related ancillary events taking place from 18-24 April 2022.

The Spring Meetings are composed of the joint World Bank-IMF Development Committee and the IMF’s International Monetary and Financial Committee events.

In his 2022 National Budget Statement, Prof Ncube said the bond would be issued to reduce the cost of borrowing and deepen the capital markets, with a particular objective of developing the Victoria Falls Offshore Financial Services Centre aimed at attracting foreign capital.

Zimbabwe received the equivalent of US$961 million in Special Drawing Rights (SDR) from the International Monetary Fund, part of the US$650 billion bailout the IMF distributed to its members.

According to Prof Ncube, the US$958 million SDRs allocated to Zimbabwe will be utilised over a period of three years.

According to the IMF, the SDRs are meant to address the long-term global need for reserves, build confidence, and foster resilience and stability and to enable countries to cope with the impact of the Covid-19 crisis.

“In Zimbabwe’s context, the funds will be used prudently, with accountability and transparency to support projects in the social sectors namely health, education, and the vulnerable groups, productive sector value chains; infrastructure investment and foreign currency reserves and contingency fund.”

At the Spring Meetings, Prof Ncube and his delegation met with Mr Arnaud Buisse, France’s executive director at both the IMF and World Bank, and discussed progress on Zimbabwe’s economic reform agenda and debt arrears roadmap.

“We also discussed France’s general support for Zimbabwe’s development,” he said. Prof Ncube said one key issue emerging at the meetings is the increasing indebtedness of African countries, made worse by the Covid19 pandemic.

“Debt in Africa will become the new pandemic. Most African countries are now calling for external debt relief in order not to choke growth and prosperity,” he said.

Meanwhile, Minister Ncube who was part of a delegation led by President Mnangagwa in Dubai to basically attend Zimbabwe’s national day which was held on the 14th of March 2022 also took the opportunity of his presence in the UAE to market the US dollar bond initiative.

He met with the Zimbabwe’s diaspora community who also expressed interest to participate in the US$ bond.

The Treasury in 2021 said it would issue the US$100 million worth of Government bonds during the first quarter of 2022 as part of deficit financing.

HARARE - Finance and Economic Development Minister Professor Mthuli Ncube last week held a meeting with international investors who are keen to participate in the Government's US$100 million bond the Treasury intends to launch soon and list on the Victori...
Share via
x
More Information