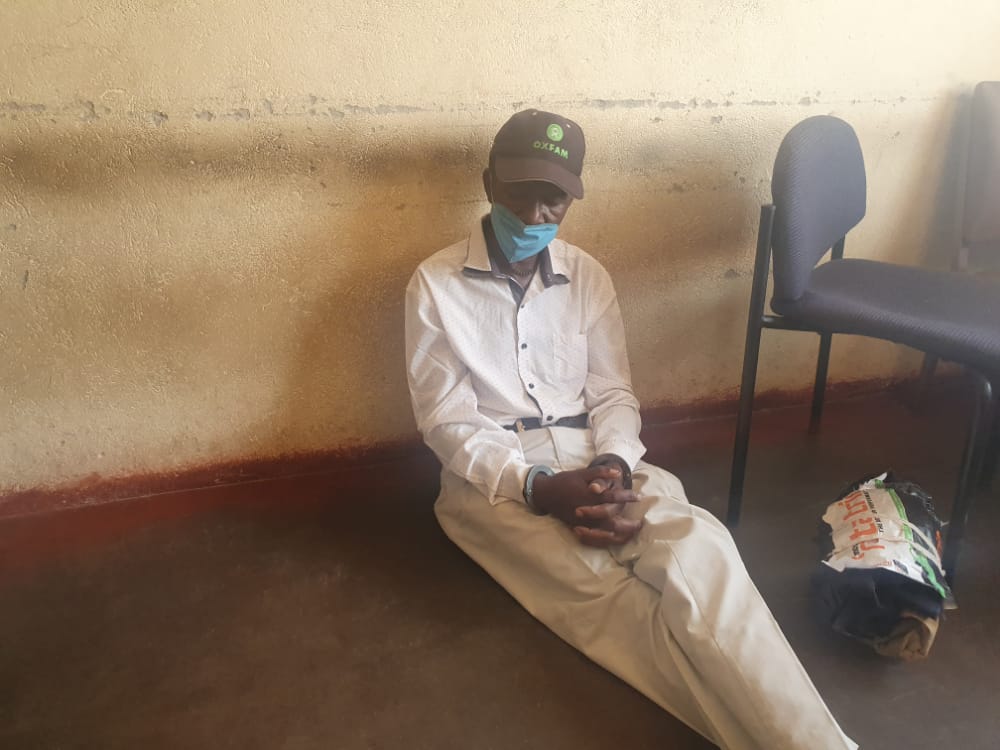 The deceased’s body was found hanging on a tree a few metres from his homestead in Chinyani village under Chief Mangwende.

According to police sources, the late Shamba went missing from the homestead since last Thursday.

The deceased is said to have left a suicidal note stating that he regretted exhausting all the maize and peanut seeds from his grandmother’s granary.

He used to stay with his mother and wife at the same homestead.

The death of Shamba left villagers in Murewa concluding that the late Tapiwa’s spirit was now avenging after Tafadzwa confessed to the gruesome murder of the boy.

Meanwhile it has been alleged that the head has been found in Damafalls although the police have not yet confirmed.

Tapiwa is yet to be buried as his head and hands are still missing. – Report Zimbabwe News