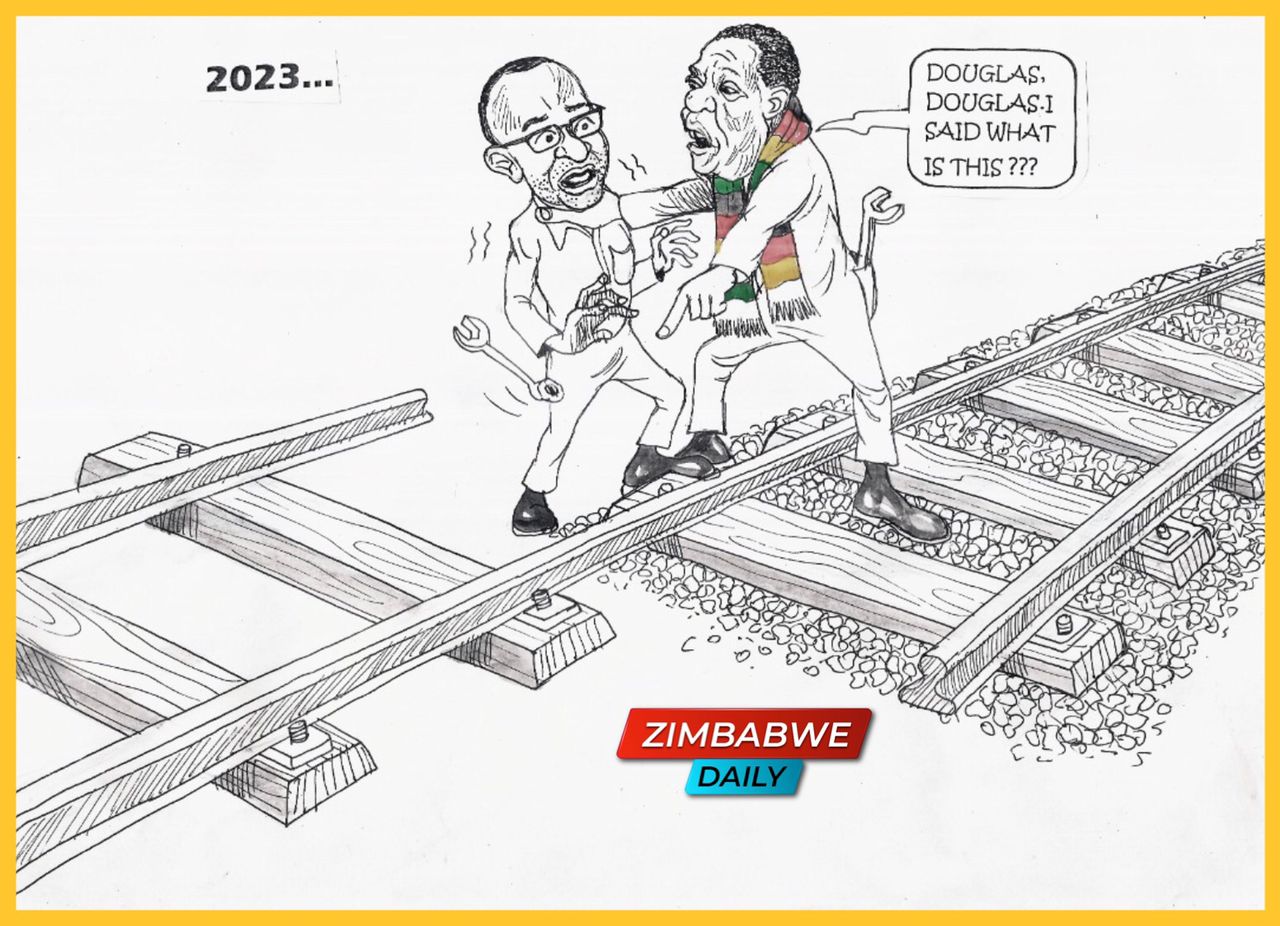 This comes after Moyo tweeted that Gweru mayor Josiah Makombe (MDC-T) reported Mwonzora and party secretary-general Paurina Mpariwa to the police for lying under oath in a case before the Bulawayo High Court.

Through his lawyer Nqobani Sithole, Makombe said Mwonzora and Mpariwa jointly lied before the High Court where the MDC-T leaders claimed they had not recalled him from office.

Makombe together with Khupe and Chitungwiza mayor Lovemore Maiko, recently, filed a joint urgent application at the Bulawayo High Court seeking an interdict to stop their impending recalls from the opposition party.

The trio claimed it was being targeted for allegedly sympathising with MDC Alliance and Zanu PF. Makombe alleges that Local Government minister July Moyo was in possession of a letter from the duo recalling him.

But the MDC-T has since issued a statement branding Moyo a “hater” and accusing him of pushing the arrest of Khupe and other party leaders.

“We also have noted that perennial haters led by Professor Jonathan Moyo have been inciting the arrest of our leaders using social media posts that are devoid of truth.

“We maintain that there is absolutely no perjury and our leaders never lied under oath,” MDC-T spokesperson Witness Dube said in a statement.

Makombe’s lawyer Nqobani Sithole has since confirmed a police report has been filed against Mwonzora. The perjury case was recorded at Bulawayo Central Police Station under case CR 27 /01/22.

“I can confirm that we filed a police report against Mwonzora and Mpariwa. Police said they are investigating the matter,” Sithole confirmed the matter to NewsDay. But Dube said: “The decision to press criminal charges is despicable and malicious. We maintain the truth of what our leaders stated in court papers that there was no decision to recall the applicants on 26 November 2021.”

Sikhala to remain in prison