Namibia’PDM speaks out on Zim crisis 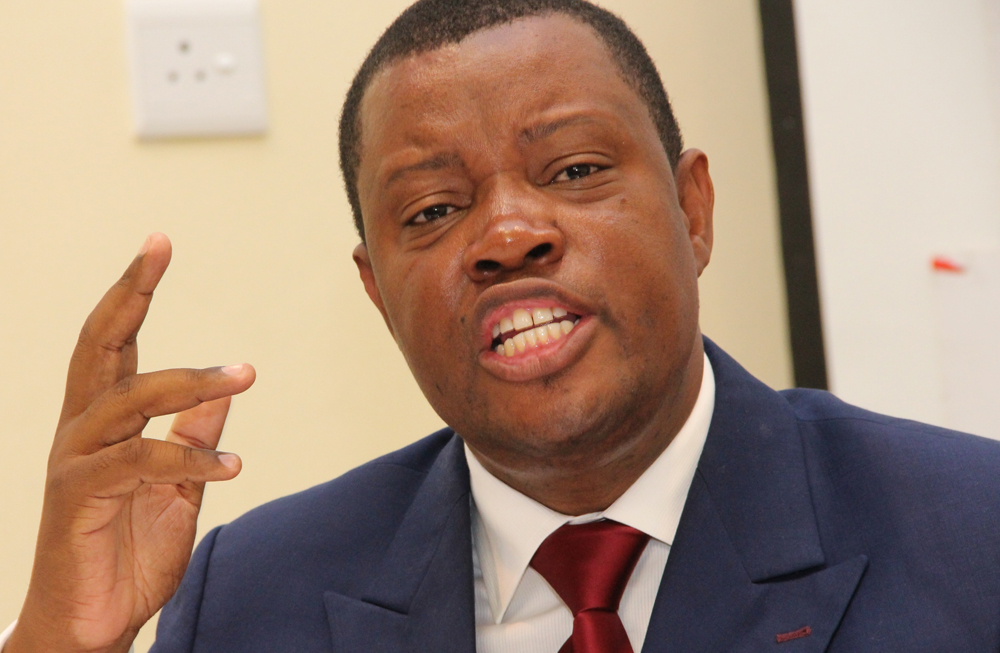 Namibia’s official opposition party, PDM has blasted the  SWAPO – led government for being silent on the Zimbabwean crisis.

SWAPO was called out after it used it’s Parliamentary majority to thwart a motion moved by Hon McHenry Venaani to discuss the crisis prevailing in Zimbabwe.

“In the greatest act of cowardice and in a gross disregard of the plight of the people of Zimbabwe, the SWAPO Party in the National Assembly yesterday voted down a Parliamentary motion moved by Hon. McHenry Venaani to discuss the precarious situation unfolding in Zimbabwe, even before the motion was motivated.” said the statement.

The statement futher went on to stress that SWAPO chose to defend Zanu-PF instead of addressing the injustices happening in their fellow SADC country.

This is not the first time that opposition parties have called out liberation movements for defending one another. EFF leader, Julius Malema criticised the way ANC is handling the discussions with Zanu-PF.

“Liberation movements decide to defend each other rather than call out one another and defend fundamental human rights across the Southern African region.”

Further it expressed that democracy was under threat in Zimbabwe and that it will also inevitably spill into the whole of SADC region.

The statement highlighted that the Zimbabwean crisis is complex but fundamentally characterised by a” deliberate attack on the democratic processes in the country by those who do not want to lose power through democratic means and secondly the militarisation of the state.”

Namibia’ opposition party adds to the growing list of countries expressing deep concern about the situation in Zimbabwe. The list includes parties in South Africa such as ANC, EFF and DA in South Africa.

The Zimbabwean government has embarked on a massive crackdown of dissenting voices in the country and has dismissed any existence of crisis in the country.

Namibia'PDM speaks out on Zim crisis

Namibia's official opposition party, PDM has blasted the SWAPO - led government for being silent on the Zimbabwean crisis. SWAPO was called out after it used it's Parliamentary majority to thwart a motion moved by Hon McHenry Venaani to discuss the crisi...
Share via
x
More Information