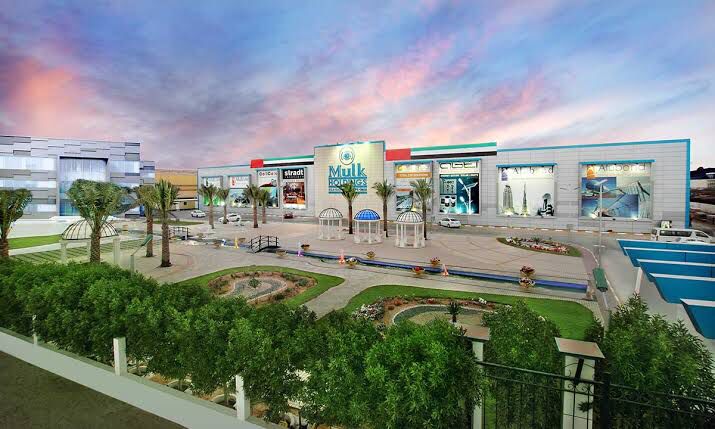 HARARE – His Worship Clr Jacob Mafume has said  the Council is yet to receive the master plan done by the University of Zimbabwe on behalf of government.

Speaking to Zimbabwe Daily, the Harare Mayor said the city has taken note of the announcement and await further engagement with the planners of the new city with the Capital city planners.

“We have noted the Cabinet saying it has a master plan done by the university  and some other institution. It is still to be presented to us as Harare as you know we should have a symbiotic relationship with the new City, in any event, new boundaries are being delimitated and that City might be in the Greater Harare area, so what we should have is a master plan that speaks to each other,” the Mayor of Harare told Zimbabwe Daily.

“We should have a master plan that speaks to the whole of the greater Harare, we will see how this masterplan dovetails into the whole master plan of Harare to see that it’s logical and speak to each other. So we do hope what happened in cabinet is the beginning of a consultation. And since it’s the beginning of a  consultation, our planners from our side and the planners of the new City will then need to meet  so that they can create a seamless interaction between Harare and the new City ” he added.

Clr Mafume also said they would not go ahead and implement a plan which Harare has not seen because the City of Harare will be providing water, sewer, roads, education, hospital services and many other services required by any settlement that is part and around Harare.Cabinet has made a decision to establish a Smart City at Mt Hampden, in pursuit of the Government’s vision to achieve an Upper Middle income society by 2030, with an estimated 15 500 hectors of land set aside for the new City.

Speaking during a media brief in Harare after the Cabinet meeting, Information Minister, Hon. Monica Mutsvangwa said Cabinet had received and adopted an update on the New City Masterplan as presented by the Minister of Local Government and Public Works, Hon July Moyo.

“Cabinet made a decision to establish a Smart City at Mt Hampden, in pursuit of the Government’s Vision of having an Upper Middle Income Society by 2023. The project will see development of about 15 500 hectors of land into the New City, with the New Parliament Building as the anchor project and catalyst for this development,” said Minister of Information Hon Monica Mutsvangwa.

The new city is based in Mt Hampden and is also known as the Cyber City.

On 20 July 2022, President Emmerson Mnangagwa presided over the groundbreaking ceremony for the Cyber City in Mt Hampden. It has emerged that this is going to be a US$500 million project.

The new city will comprise of things like villas, cyber technology offices, shopping malls, recreational facilities and the Mulk towers amongst other development.

Mutsvangwa said the University of Zimbabwe working with a private consultant had produced a draft master plan which provides Government district, Parliament of Zimbabwe , State house, Diplomatic Zone, City Centre and Cyber City, Institutions of Higher Learning, hotels, recreational parks and residential apartments. There will also be an eights lane boulevard leading to the new Parliament. Charles Prince airport will be upgraded to international standards, in the new masterplan. There will be cultural and religious parks, conference facilities, with mandatory solar rooftops.

“The New City is expected to attract investors for rapid economic growth. It will solve the shortage of development space in Harare, which is being exacerbated by rapid population growth and aging infrastructure, therefore cabinet endorsed the proposed implementation model as presented by Minister July Moyo,” added Mutsvangwa.

By Chelsea Mashayamombe HARARE - His Worship Clr Jacob Mafume has said  the Council is yet to receive the master plan done by the University of Zimbabwe on behalf of government. Speaking to Zimbabwe Daily, the Harare Mayor said the city has taken note of ...
Share via
x
More Information