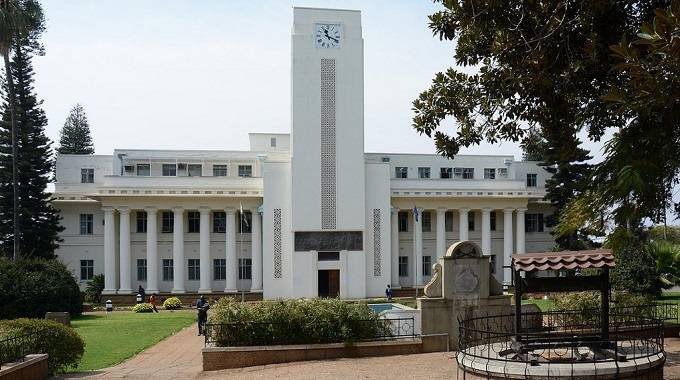 BULAWAYO – A Bulawayo lawyer has approached the High Court seeking an order declaring Bulawayo City Council (BCC) as an non-existent entity, in a new twist to the parking system saga.

Further, he seeks ancillary relief that any action taken by the City of Bulawayo under the name BCC be declared null and void.

This, according to the order sought, includes any by-laws bearing the name “Bulawayo City Council”.

Consequently, the applicant, Bruce Masamvu of Masamvu and Da Silva-Gustavo Law Chambers, seeks to interdict employees and anyone acting with the authority of the City of Bulawayo to exercise any function, whose authority is derived from any enactment or by-laws bearing the name of the Bulawayo City Council.

This follows legal proceedings made by Masamvu against BCC and Tendy Three Investments (TTI) over the city’s parking management system.

Masamvu had dragged BCC and TTI to court over the parking fees.

BULAWAYO - A Bulawayo lawyer has approached the High Court seeking an order declaring Bulawayo City Council (BCC) as an non-existent entity, in a new twist to the parking system saga. Further, he seeks ancillary relief that any action taken by the City of ...
Share via
x
More Information