Newcastle United linked with a move for Marvelous Nakamba 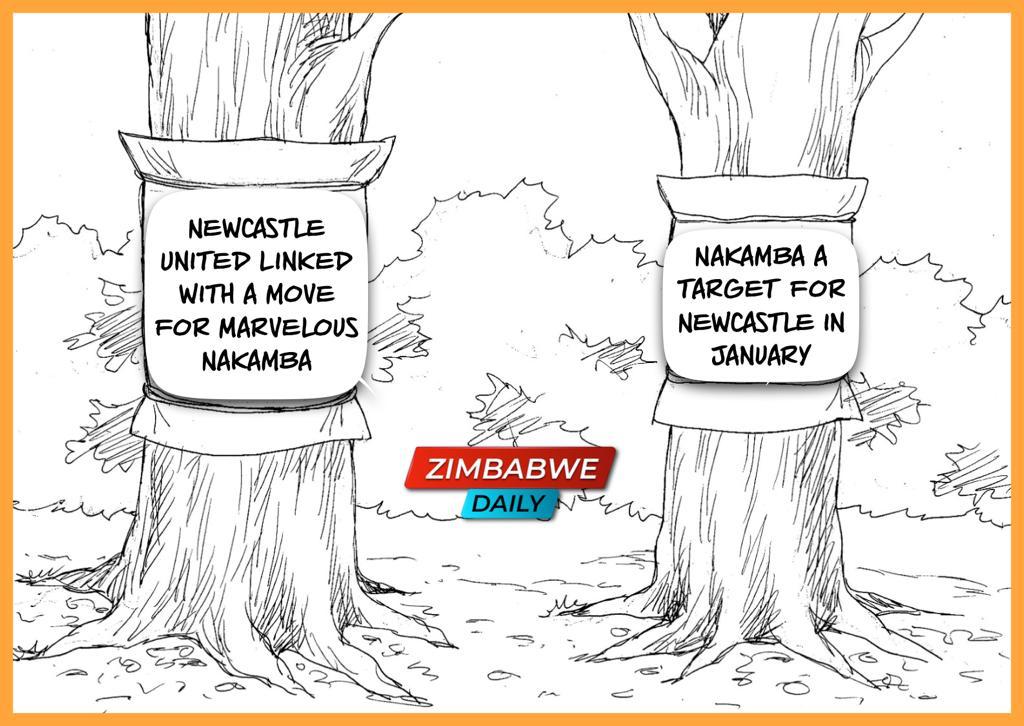 ENGLAND – Newcastle United have been linked with a move for Aston Villa midfielder Marvelous Nakamba and reportedly could attempt to prize him away from the Midlands in the January transfer window.

The Magpies could be in for a busy transfer window after the recent Saudi PIF takeover of the club has made them one of the richest clubs in the world.

According to Football Insider, Newcastle are lining up a move for a central midfielder and Nakamba is seen as a potential option given his lack of game time this season.

It’s expected that a fee of around £15 million could tempt Nakamba away from Villa Park.

The Zimbabwe international has started just one of nine Premier League games for Dean Smith’s side this season but has featured 57 times since singing for the club from Club Brugge in 2019.

They currently sit in the bottom three of the Premier League table without a league win this season.

Newcastle United linked with a move for Marvelous Nakamba

ENGLAND - Newcastle United have been linked with a move for Aston Villa midfielder Marvelous Nakamba and reportedly could attempt to prize him away from the Midlands in the January transfer window. The Magpies could be in for a busy transfer window after t...
Share via
x
More Information